Suns Struggle in Second Half, Fall to the Grizzlies 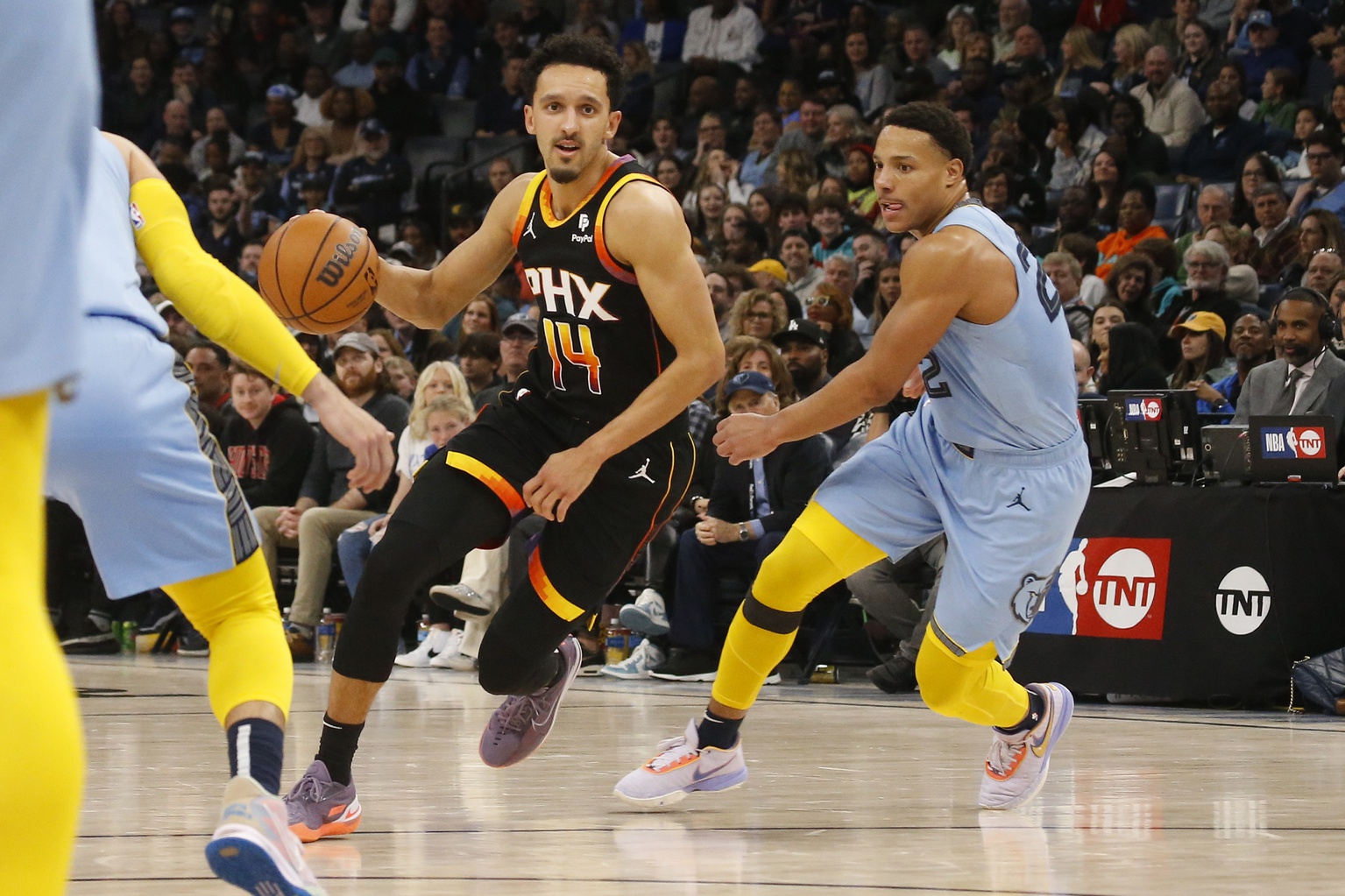 After a competitive first half of basketball, the Phoenix Suns get outscored in the second half 68-41 and fall to the Memphis Grizzlies by a final score of 136-106.

The Suns had no answer for Ja Morant in the third quarter as he dropped 29 points on an efficient 11-20 shooting while hitting 5 of his three-point shots. Morant did such a good job at the beginning of the game of not biting on the underneath action that the Suns were playing on the pick-and-roll. This allowed him to confidently step back and hit wide-open threes.

Desmond Bane had a bounce-back game against the Suns as well after struggling during their last outing as he dropped 28 points while hitting 3 three-pointers on the night.

The Grizzlies shot the ball 53% from the floor while shooting 43% from three. Compare this to the last game they played where they shot 39% from the floor and 26%. Head Coach Taylor Jenkins got their team ready for this matchup and they answered the bell soundly on offense.

As for the Suns, they started off the game hot, but then they ended up struggling from three near the end of the second quarter and ended up finishing the game shooting 30% from three. They turned the ball over 15 times with over half of them coming in the second half.

Deandre Ayton was the second-leading scorer with 18 points on an efficient 8-11 shooting. Now the Suns will return home in hopes of getting back Cam Johnson after two and a half months. Even with the loss, the team is slowly starting to get healthy although they just lost Josh Okogie with a nose injury.

This is all the Suns can hope for as they fall to 21-24 and are the 11th seed in the Western Conference.