What the first day of playoff action means for the Cardinals 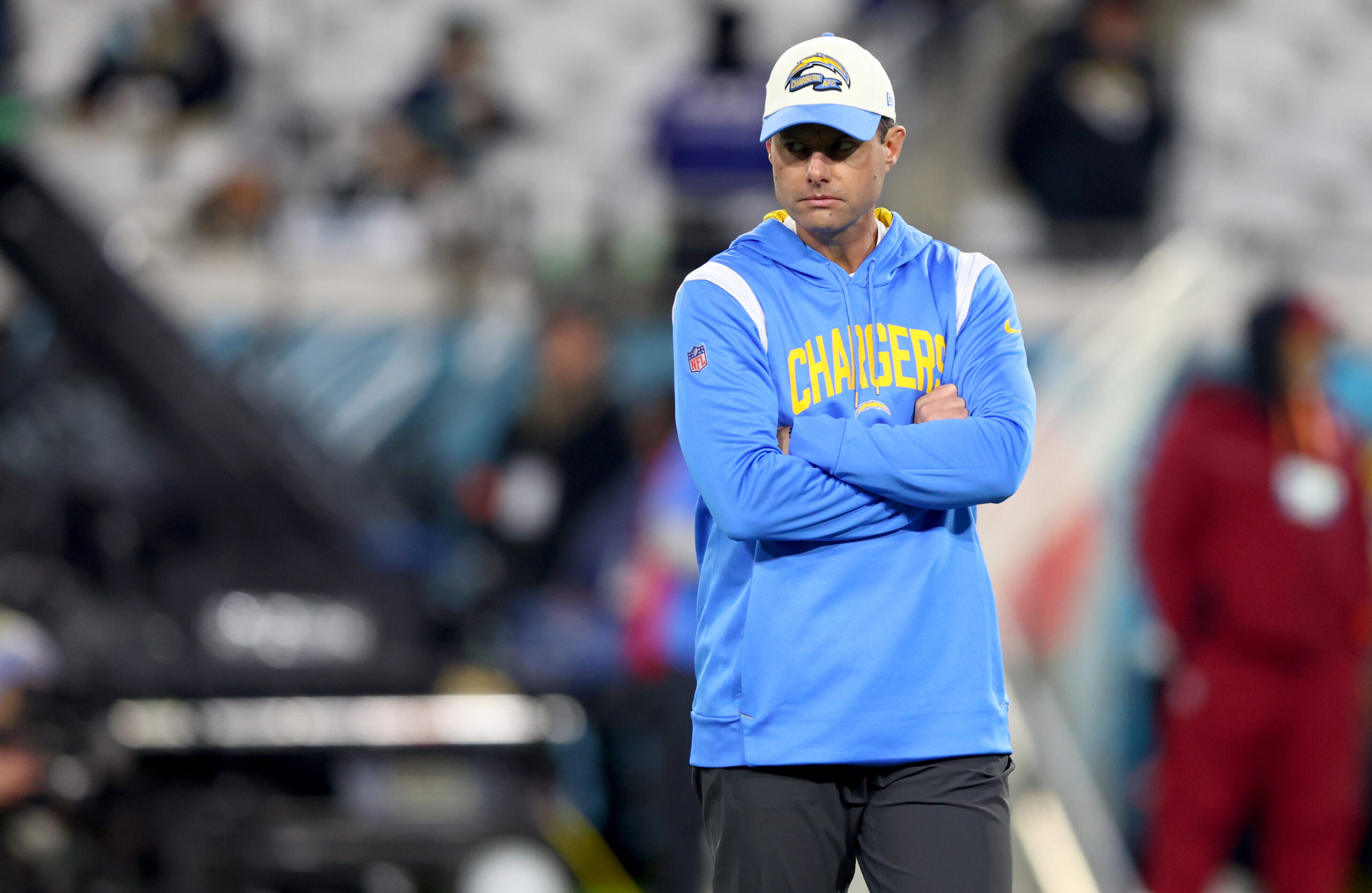 In case you missed it, the NFL playoffs kicked off with an exciting first day of action.

The first round started with a blowout win by the San Francisco 49ers over the Seattle Seahawks.

A win that almost everyone saw coming, and truly showed off how dominant this 49ers team is.

Arizona native Brock Purdy threw for 332 yards and three touchdowns. He now holds an incredible 6-0 record as a starter. Purdy is the only rookie to do so since Ben Roethlisberger joined the Pittsburgh Steelers in 2004.

But what did this game mean for the Arizona Cardinals, and why does it raise further concerns about the future of this team?

Here are two takeaways from the 49ers’ blowout win over the Seahawks:

Moving on to the Saturday night battle between the #4-seeded Jacksonville Jaguars and #5 seed Los Angeles Chargers.

In what was looking like another blowout, the Chargers jumped out to a quick 27-0 lead in the first half, thanks to four interceptions thrown by Trevor Lawrence.

However, the Chargers’ offense failed to find any consistency in the running game, and their defense quickly fell apart.

As a result, the Jaguars overcame a 27-point deficit and completed the third largest comeback in NFL postseason history with a final score of 31–30.

An absolute worst-case scenario for Sean Payton enthusiasts, at least if you are a Cardinals fan.

Here is why this game mattered to Arizona:

Ever since early November, the name Sean Payton has been seen constantly throughout headlines as the Hall of Fame coach announced he would like to return to the NFL. Payton initially mentioned the Los Angeles Chargers and the Arizona Cardinals as his primary target teams. However, once the Chargers went on a late-season hot streak and found themselves as the fifth seed in the AFC, it seemed unlikely that they would fire their head coach, Brandon Staley.

Once the Chargers claimed a 27-point lead, Cardinals’ fans across social media were clamoring for Payton to begin suiting up in his Arizona gear. It is funny how quickly things can change.

Not only did Brandon Staley’s team lose the game, but there was already a lot of controversy surrounding the head coach.

In a meaningless Week 18 matchup against the Broncos, Staley kept his starters in to give them “extra reps.” This move caused the Chargers’ No. 1 wide receiver, Mike Williams, to leave the game early due to a back injury. Williams would later be ruled out for the first round of the playoffs.

This injury ended up costing the Chargers big time, as they had no real deep ball threat against the Jags.

During the 2022 season, Williams averaged close to 15 yards per reception, which led all Chargers receivers by a wide margin.

This put more pressure on quarterback Justin Herbert, as he was forced to throw into tight windows for short (5–6-yard) gains.

So, not only did Brandon Staley hurt the team before the game even started, but he also helped the team blow a 27-point lead. And all of a sudden, he is in danger of losing his head coaching position.

Leaving many to believe Sean Payton will be right there to pick up the phone as soon as the Chargers call. This is a team that has a young quarterback with plenty of receiving weapons, an All-Pro running back, and an overall injury free core.

All of a sudden, the Chargers have popped right back into the picture, and maybe even the front runner as the future destination for Sean Payton.