Rumors Rise of Sean Payton to the Cardinals 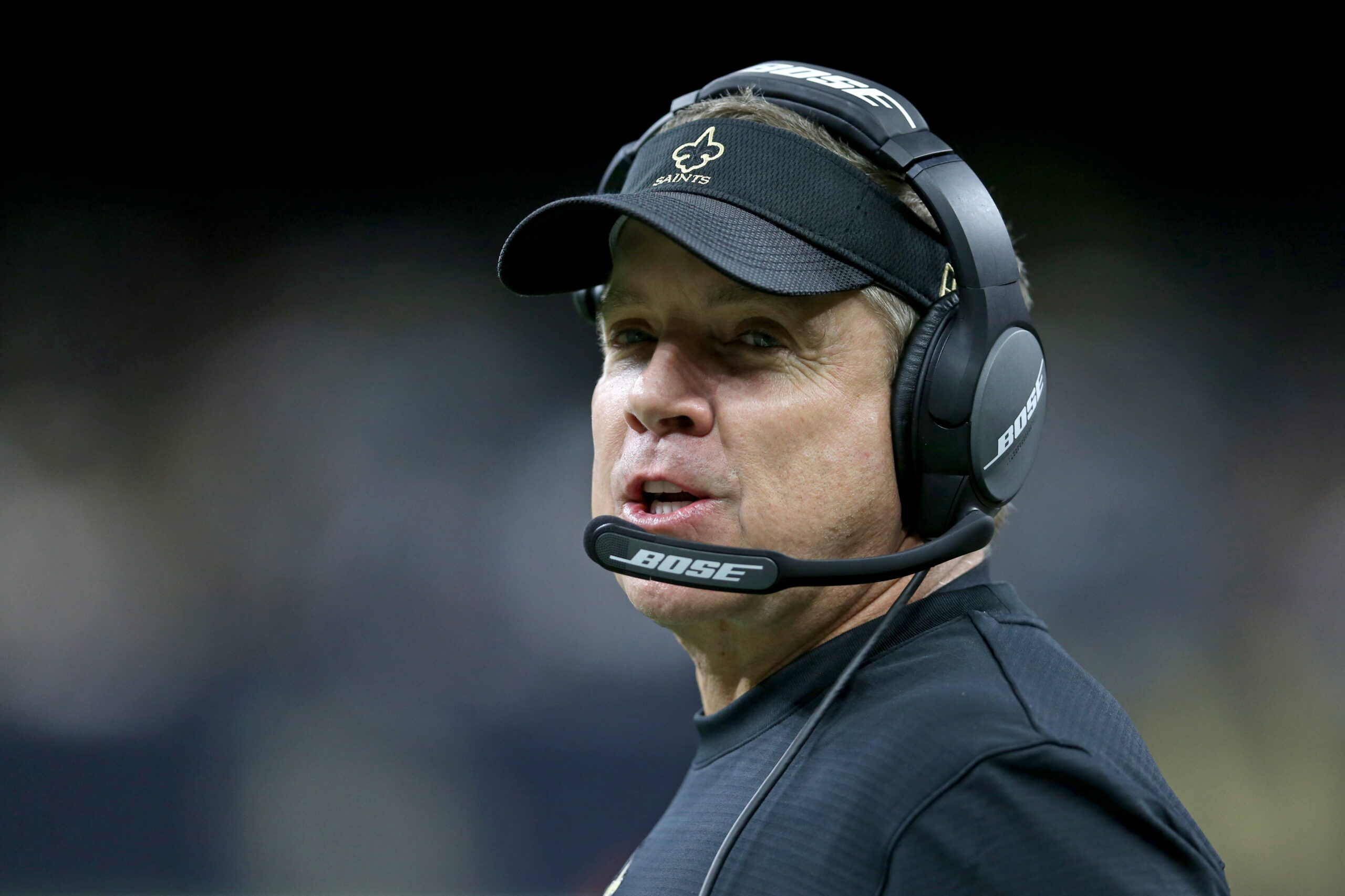 It has been a season of disappointments for the Arizona Cardinals, and many point the finger at HC Kliff Kingsbury to place the blame. Sean Payton

In Kingsbury’s NFL coaching career, he has a 28-31-1 record. And through these four seasons, only one finished with more wins than losses.

Additionally, Kingsbury went 35-40 as a head coach at Texas Tech. This is while he had now NFL star Patrick Mahomes at quarterback. Kliff was then fired in 2018 after coaching six seasons.

After a complete collapse to the 2021 season with the Cardinals, Kingsbury received a five-year extension, which would keep him in Arizona through 2027. This did not sit well with fans considering Kingsbury has proven nothing in his NFL coaching days.

And now, Kliff has found himself in the hot seat as the Cardinals have started the year 4-7.

NFL Insider Jeremy Fowler has disclosed that Payton is looking for openings with either the Arizona Cardinals or the Los Angeles Chargers.

If this season does not turn around for the Cardinals, looking in the direction of Sean Payton would be a smart move.

Not to mention, fans may not be able to handle another season with Kliff Kingsbury wearing the headset.