Kliff Kingsbury and a one-way ticket to Thailand 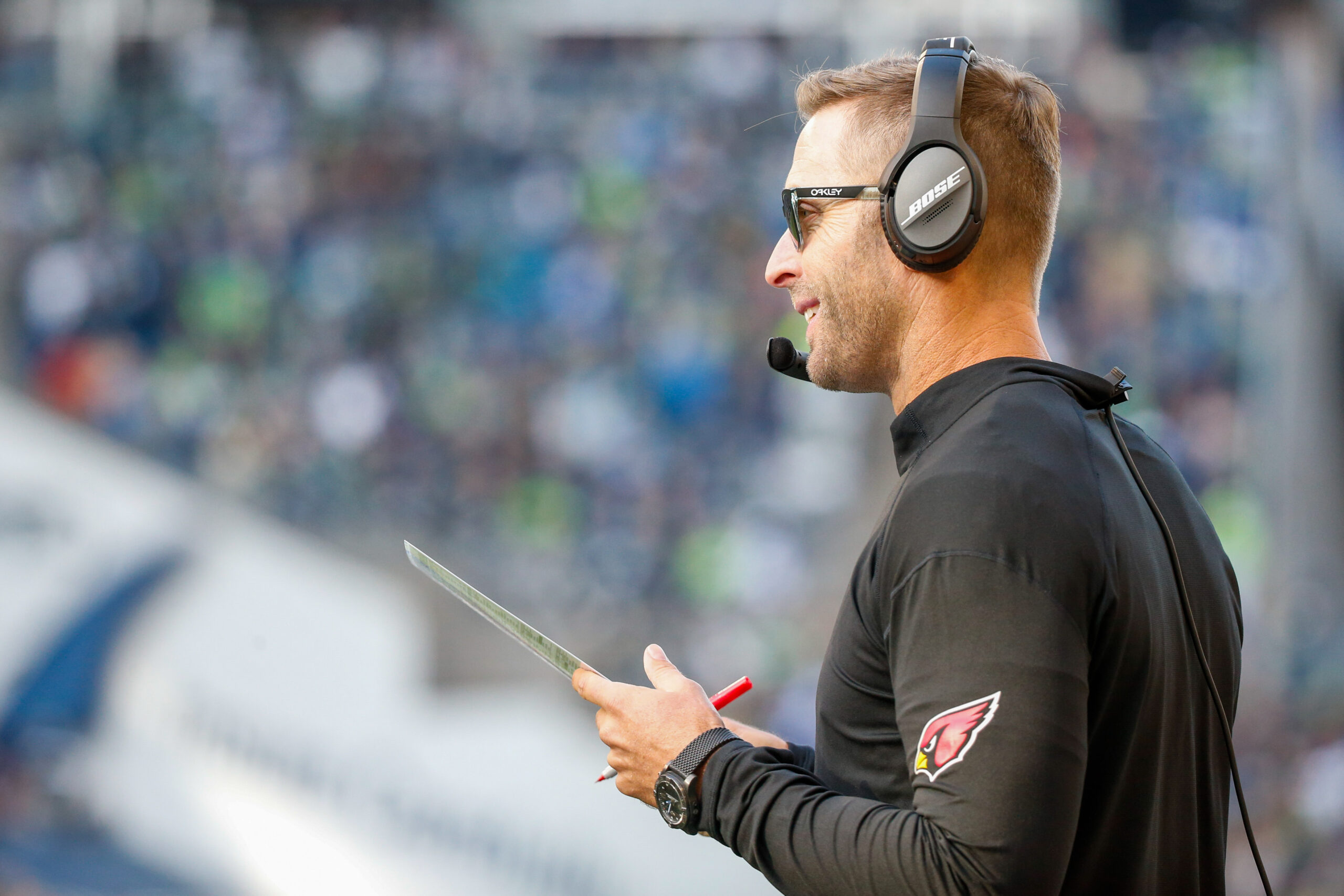 Sometimes after a stressful and troublesome season, it’s best to go off the grid, live in paradise, and leave work behind.

Which is exactly where ex-Cardinals’ HC Kliff Kingsbury’s mind is set at.

According to Peter Schrager on FOX, the former Cardinals head coach bought a one-way ticket to Thailand.

As I just reported on FOX, multiple teams have contacted Kliff Kingsbury for their vacant OC job.

He bought a one way ticket to Thailand and has told teams (respectfully) that he’s not interested at the moment. @NFLonFOX

After all, Michael Bidwill did just extend Kliff Kingsbury during the previous offseason, and it is not as if that promised money all of a sudden disappears.

Although it is relatively unknown how much more Kingsbury will be making over the course of the next couple of years, one would imagine Kingsbury is at the very least bringing in a couple million dollars.

With all the scrutiny Kliff has faced over the past few months, it really is no surprise that he is taking his money and going off the grid.

It would not be a shocking if Kingsbury did come back to coach in either the NFL or college later on in his life. At only 43 years old, there are plenty of teams that would love to have him as part of their organization.

But for now, he will be stress-free in paradise with his model girlfriend. So, for all those feeling bad for Kingsbury after all he has gone through, it seems like he will be just fine.

Suns Fight To The End, Fall Short To The Timberwolves – Game Recap
What the first day of playoff action means for the Cardinals
Loading More Posts...