Suns Interested in Hornets’ Jalen McDaniels Ahead of Trade Deadline 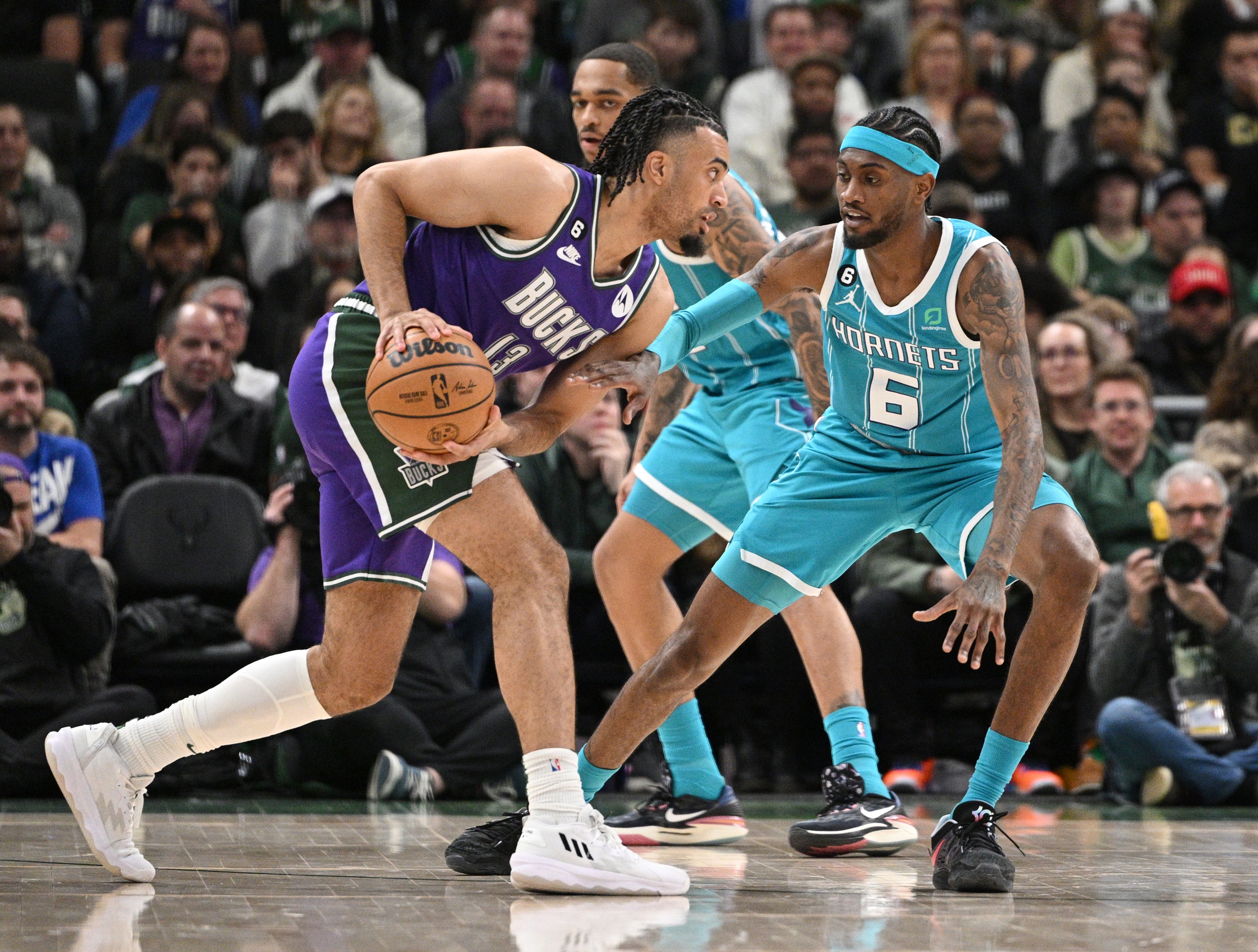 News came out this morning as the Suns reportedly have an interest in trading for Charlotte Hornets player Jalen McDaniels among other teams ahead of the trade deadline according to Shams Charania.

“Sources tell me that the Suns have emerged as a team with interest in (Jalen) McDaniels, among several others in recent weeks.”

The Suns have been looking to make a possible trade over the last few months in the wake of what’s been going on with veteran player Jae Crowder. McDaniels could be that player that the Suns are eyeing as he’s having a career year in multiple categories this season. In his fourth year with the Hornets, McDaniels is averaging 10.9 PPG which is a career-high for him while averaging 1.1 SPG which is also a career-high, and shooting 87% from the foul line which you guessed it another career-high.

What McDaniels would bring to the team is a high-energy player off the bench who moves well off the ball. He’s got good size at 6-9 that can easily slash to the rim and get really good efficient shots for your team. He’s not a bad three-point shooter as he’s averaging 35% for his career on 2 attempts a game and he’s great off the dribble and in catch-and-shoot opportunities.

Stephen Curry Could be back Against the Suns

With the clock ticking on a possible trade that can send Jae Crowder to another team, we can keep expecting more rumors and reports to be coming over the next few weeks until the Suns make a move with their veteran player.

Stephen Curry Could be back Against the Suns
Suns vs. Warriors Preview, Odds, Predictions Ahead of Tonight’s Game
Loading More Posts...