Stephen Curry Could be back Against the Suns 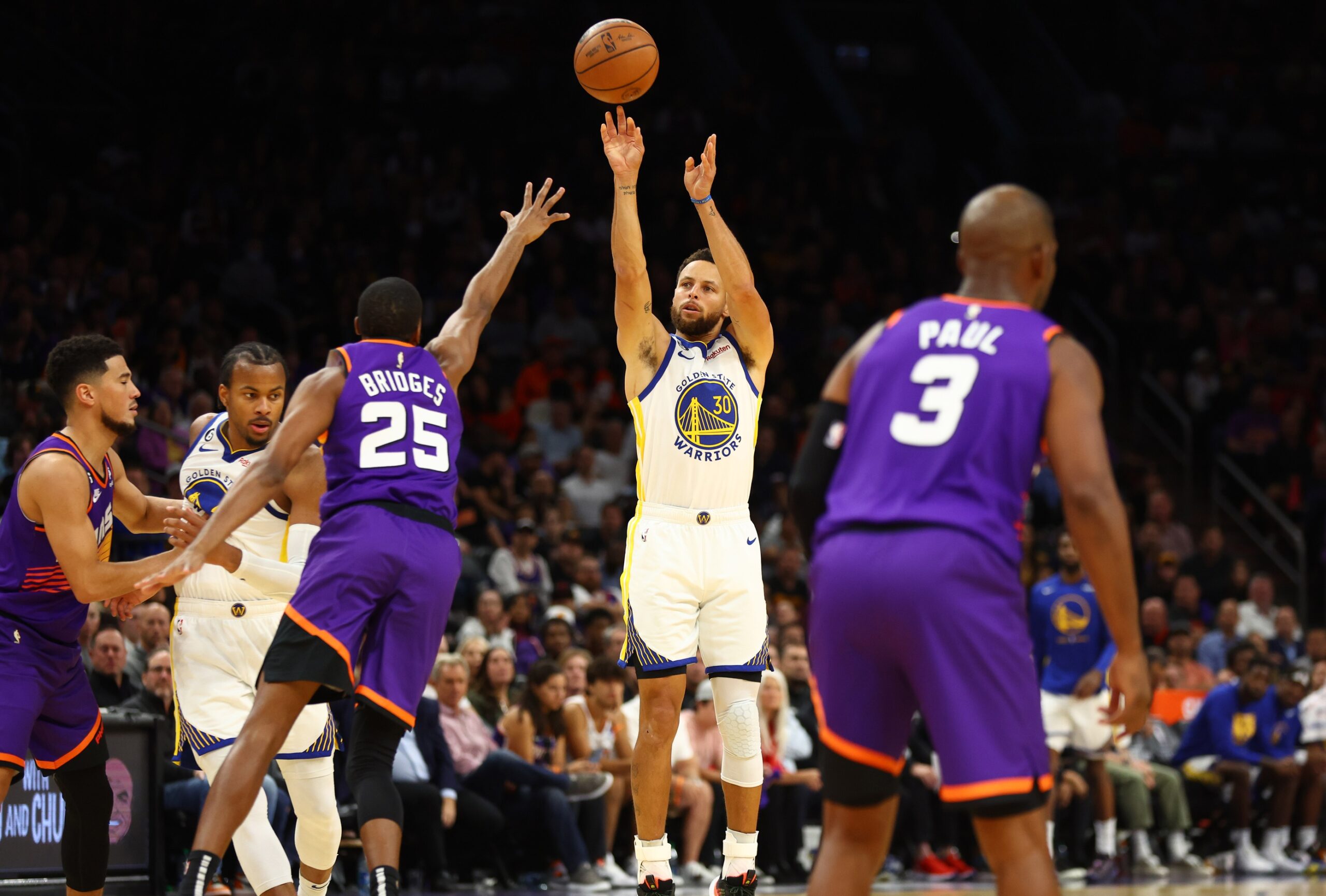 The Phoenix Suns are banged up, and so are the Golden State Warriors. One of the players that has been out for the Warriors is Stephen Curry, and he could return Tuesday just in time to face the Suns.

Steph Curry has been upgraded to probable for tomorrow’s game vs. the Suns.

The Warriors hoped Curry would come back on Friday against the San Antonio Spurs. The point guard has been bumped to probable for Thursday night’s game. Curry was playing at an MVP level before the injury, averaging 30 points per game while shooting 43.2% from 3, and adding 6.8 assists and 6.6 rebounds.

Phoenix is dealing with injuries also; Cameron Johnson and Cameron Payne are both out. In addition, point guard Chris Paul is listed as day-to-day with a hip injury. If Curry does play, he could go up against a Paul-less backcourt.