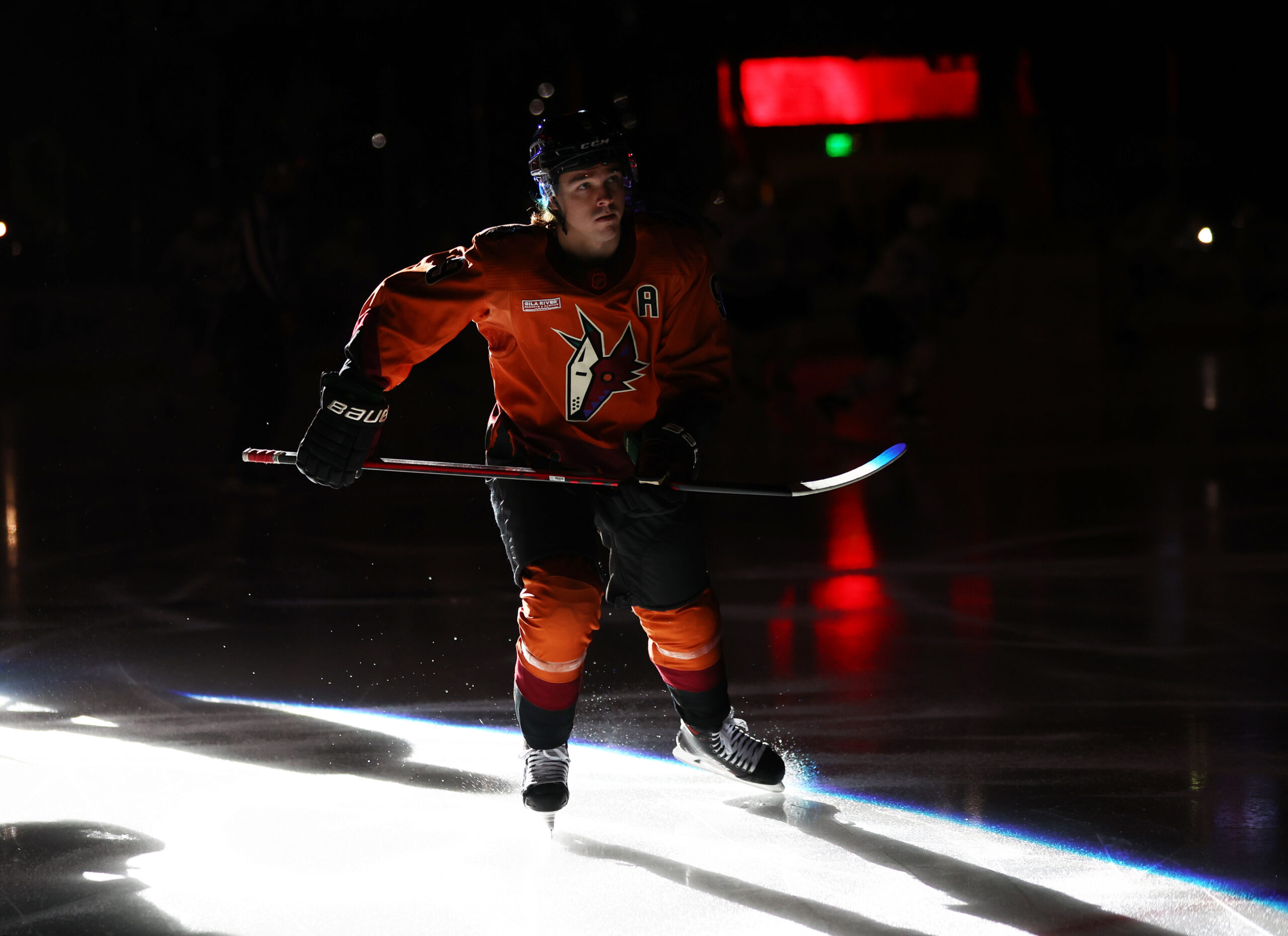 Arizona Coyotes have had an up and down season. One of the bright spots was announced last night. Clayton Keller has been named to represent the Coyotes in the NHL 2023 All-Star game.

Clayton Keller is him. 😤 pic.twitter.com/XkDguiIWfm

This will be Keller’s third All-Star appearance in his career. This season Clayton Keller has been one of the most consistent players in Arizona.

He has already recorded a hat trick as well as putting up these stats in 37 games:

The 24 year old in his 6th season is making his case for all time great in a Coyote uniform.