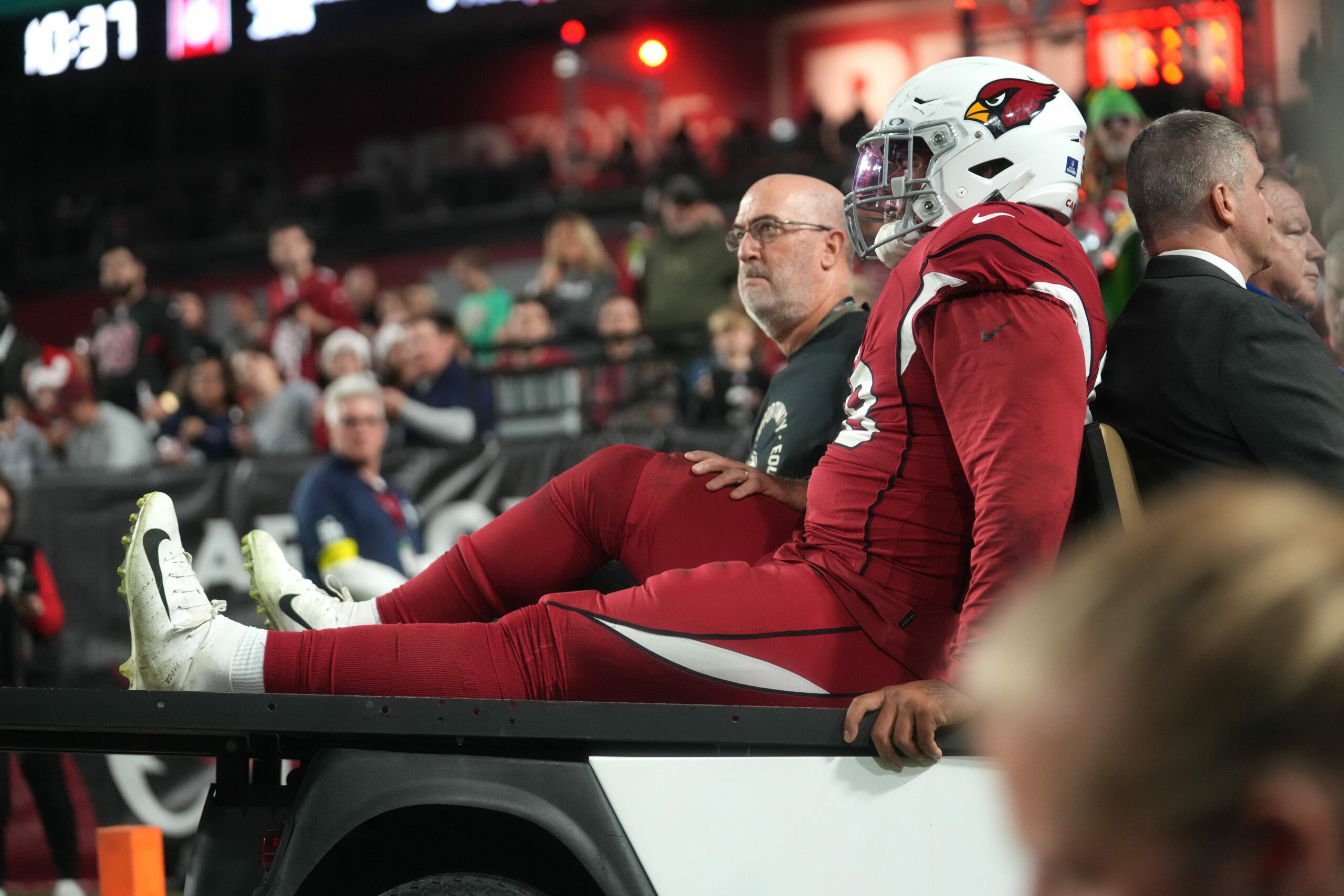 The Arizona Cardinals made a handful of roster moves in preparation of their Week 17 matchup against the Atlanta Falcons this Sunday.

Losing Budda Baker is a tough blow considering the production he has contributed this year on defense. Baker was the Cardinals’ lone selection for the Pro Bowl; it will be his fifth time in attendance.

While Trysten Hill has not seen consistent reps this season, he was a reliable backup at the defensive tackle position while Rashard Lawrence has been absent since Week Seven, also on the injured reserve.

Hill left last Sunday’s game early on a cart after what later came out to be a knee sprain. He will not be making a return this season.

In replacement, Arizona has brought up DL Manny Jones from the practice squad. Jones did make an appearance in Week 15 where he played in 19% of the defensive snaps. He was initially signed to the practice squad in late August.

Lastly, a handful of other defensive players, including LS Hunter Bradley, CB Jordan Millar, and CB Chris Wilcox, were added to the practice squad for additional insurance, as injuries have not been kind to the Cardinals this year.