Is it time to give Duane Washington Jr. consistent playing time? 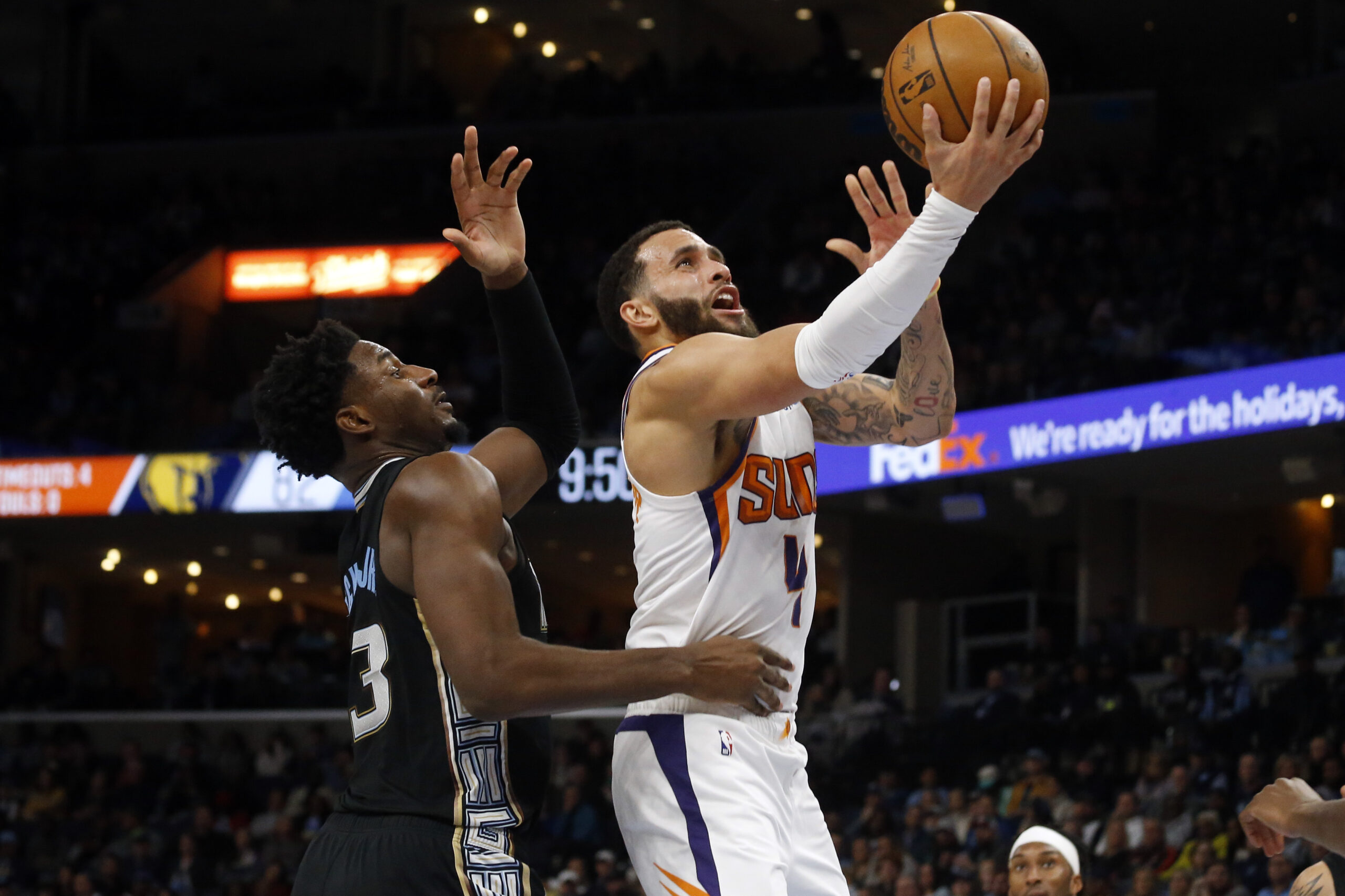 On Tuesday night, the Phoenix Suns went on the road extremely shorthanded against a talented 3rd-place Memphis Grizzlies squad.

Without Devin Booker, Landry Shamet, Cameron Payne, and Cam Johnson, the Suns were in jeopardy of slipping further behind in the West and increasing their losing streak to four games. A streak that includes a 25-point loss to the Grizzlies this past Friday.

However, an unexpected star rose to the occasion and led Phoenix to a commanding 125–108 victory.

Off the bench, Duane Washington Jr. put up a season high of 26 points by shooting 5-9 from beyond the arc. Washington also had a season-high eight assists and four rebounds.

Ever since coming off an eight-game span on the injury report due to a left hip strain, the 22-year-old has recorded at least 10 points in the three games that he has played.

After his breakout performance on Tuesday, Washington stated, “It felt good man. I’ve been working my tail off” via Duane Rankin at AZCentral.

"The good thing about him is he's not trying to prove himself to anyone else but himself." Damion Lee.

"I've been waiting for that." Chris Paul.

"It felt good man. I've been working my tail off." pic.twitter.com/5oOpHkriav

Social media was left in shock over the outstanding night that Washington had.

DUANE WASHINGTON JR IS HIM.

Was this a fluke game, or do the Suns need to think about giving Duane Washington a major boost in playing time?