S Budda Baker to miss remainder of the season 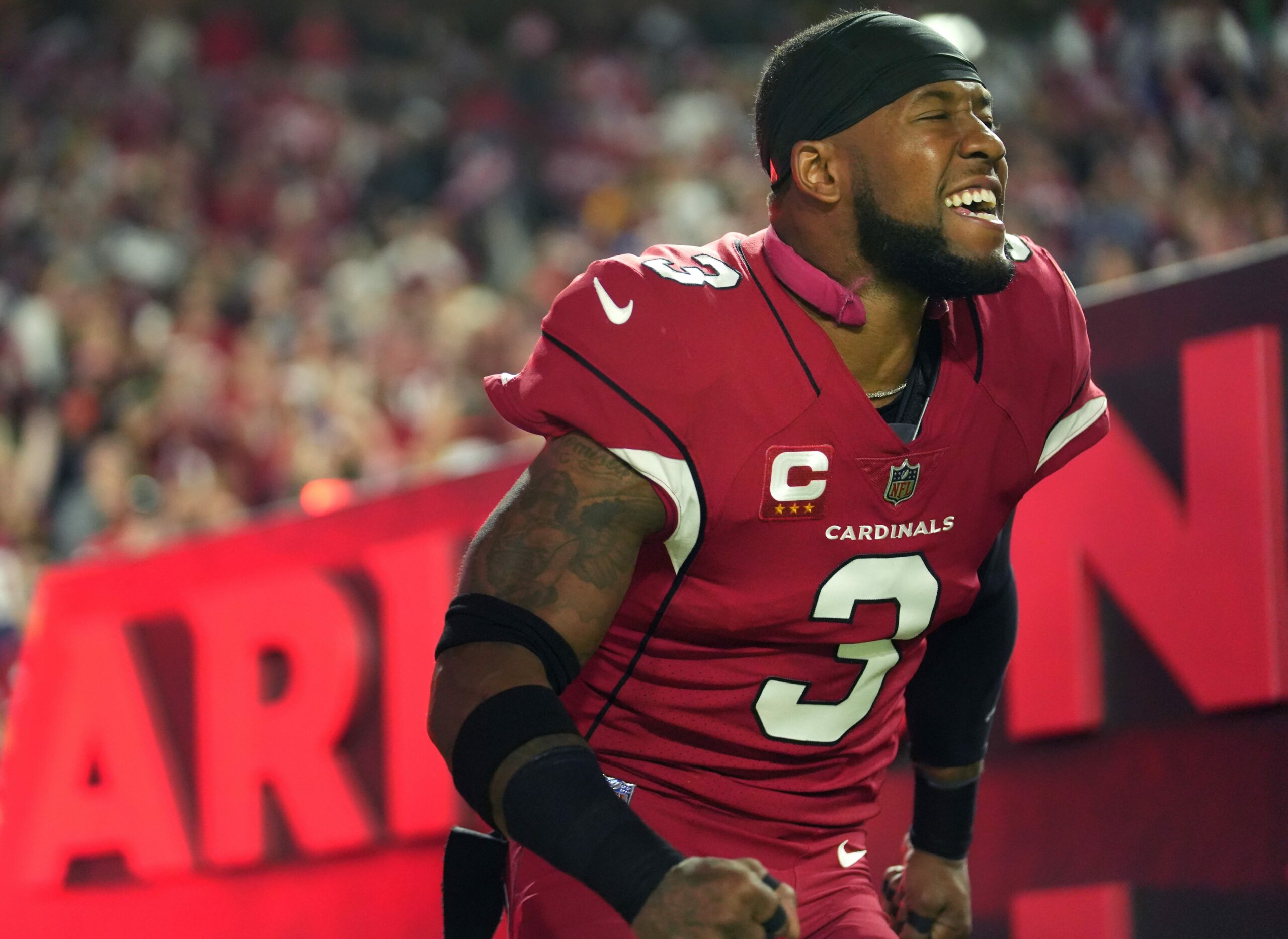 Arizona Cardinals’ S Budda Baker will miss the remainder of the season due to a fractured shoulder, which he injured on Sunday against the Bucs.

Despite finishing the rest of the game, the Cardinals’ lone selection for the Pro Bowl will not be available for the final two weeks of the year.

#AZCardinals Pro Bowl S Budda Baker, one of the heartbeats of the team and its captain, suffered a fractured shoulder during the loss last night and is out the final two games, per me and @MikeGarafolo. Unbelievably, he did not come out of the game. 😱😱😱

Baker quickly became a fan favorite on the Cardinals after his attitude was easily loved in HBO’s Hard Knocks. There may not be anyone else who wants to win as much as the five-time pro bowler.

You will get EVERYTHING he's got.

🎤Budda Baker mic'd up is bringin' all the energy. pic.twitter.com/SU18jL3ZiS

Budda’s determination to win was exemplified last night, as he played 100% of the defensive snaps, even with having a messed-up shoulder for some of them.

Injuries have been a common theme for Arizona throughout the entirety of the season.

While not having Baker for the final two weeks is not ideal, the good news is the Cardinals will have him for at least another two seasons until he is a free agent in 2025.

Both Suns and Cardinals lose in overtime
Potential picks for the Arizona Cardinals in 2023 NFL Draft
Loading More Posts...