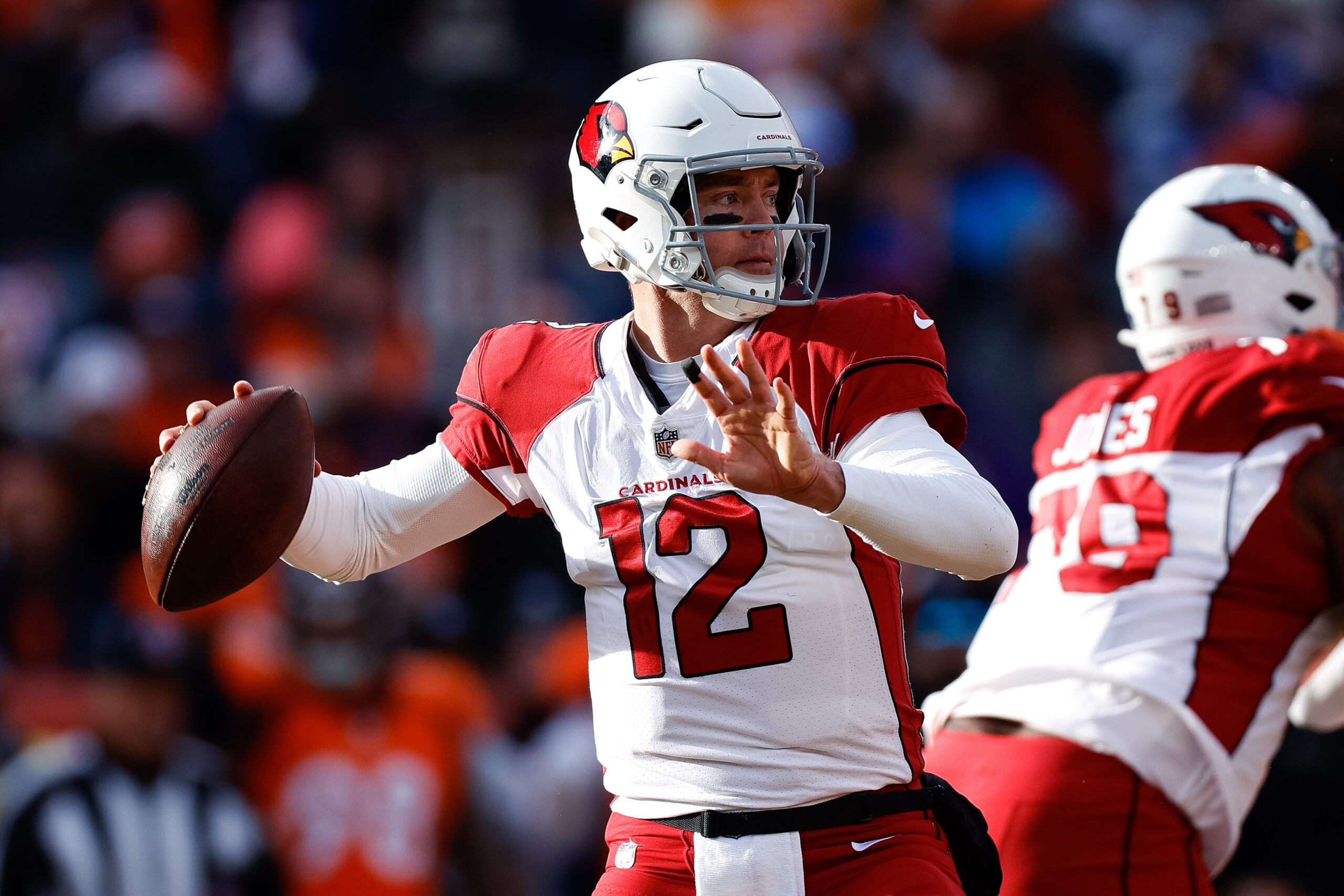 HC Kliff Kingsbury announced that Colt McCoy is expected to start this Sunday against the Atlanta Falcons, according to Cardinals’ insider Darren Urban.

McCoy was placed on the NFL concussion protocol following a hit in the third quarter of a Week 15 game against the Broncos. He then went on to miss last Sunday, when third-string QB Trace McSorley took over in his place.

This will be Colts’ fifth game starting at quarterback so far this season, a number that Arizona would have liked to be at zero.

However, with Kyler Murray initially missing a few weeks due to a hamstring injury, and then later being placed on the IR with a torn ACL, the Cardinals have found themselves in an unpredictable situation.

While starting, McCoy holds a 1-3 record this season. During these four games, he has averaged 195 YPG and thrown only one touchdown.

But these disappointing stat lines may be able to flip a switch this week as he will be up against a Falcons defense that is in the bottom 10 in the NFL for passing yards per game.

In addition, McCoy will be paired with a nearly fully healthy DeAndre Hopkins and Marquise Brown receiving duo. This is a combo that has rarely been on the field at the same time this year.