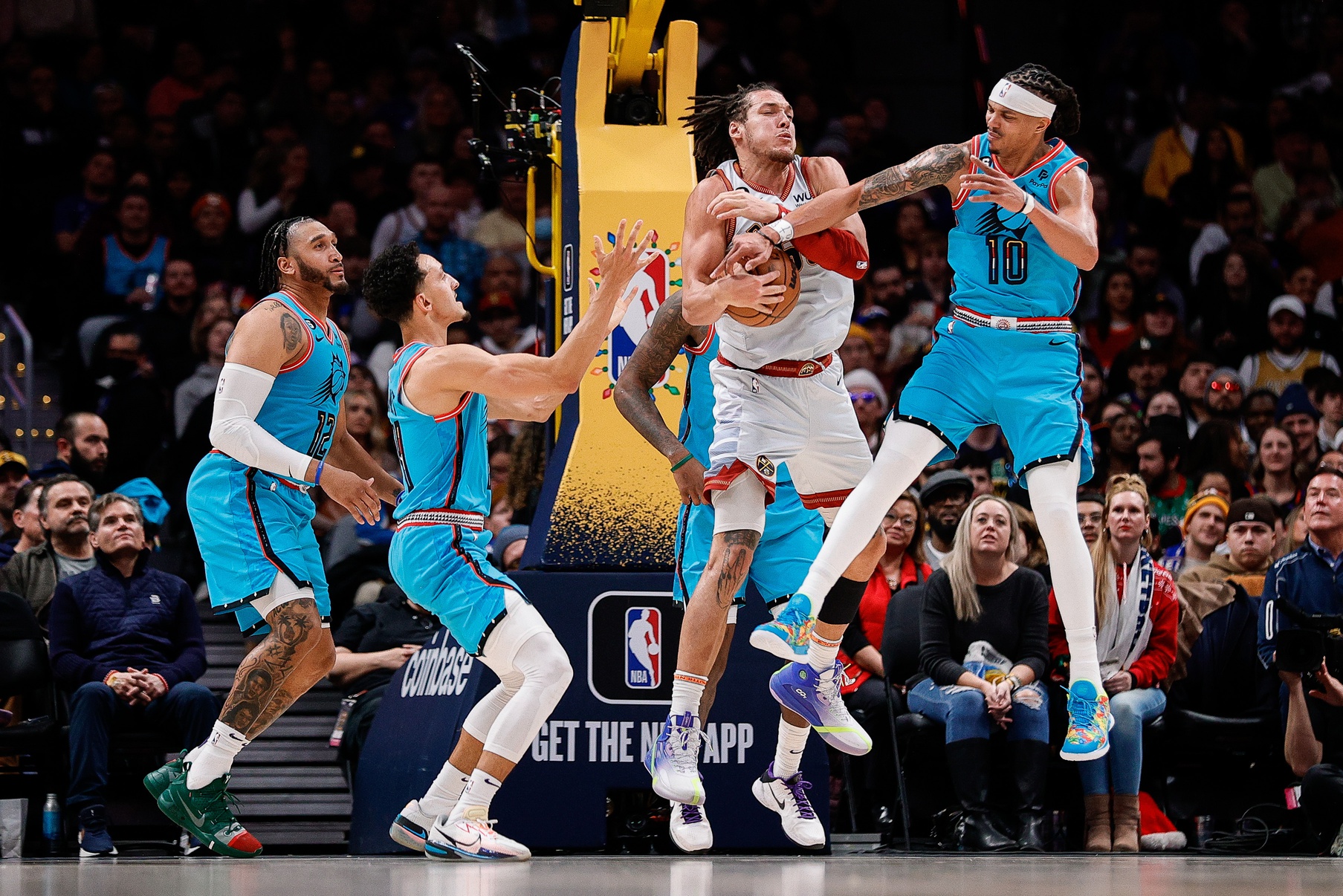 It was a tough loss for the Suns tonight on Christmas day as they fell to the Suns by a final score of 128-125 in overtime. I ended up recapping the game in a short one-minute video and had a lot to say about the loss tonight against the Nuggets.

In the video, I discussed how great Landry Shamet and Damion Lee played. Shamet had 31 points on 50% shooting to go along with 7 threes on the night. Shamet has been amazing the last three games for the Suns as things are just clicking for the sixth-man player on the team. Lee added 18 points himself off the bench on 4 made threes and was a bright spot throughout the game. Deandre Ayton was the leading scorer among starters as he had 22 points and 16 rebounds and a lot of his points came on run-stopping plays that generated runs of their own for the Suns.

The Suns however were no match for Nikola Jokic and Aaron Gordon as Jokic dropped a Christmas day franchise record for the Nuggets as he had 41 points along with 15 rebounds and 15 assists to complete a monster triple-double. Gordon had 28 points and 13 rebounds along with 7 monster dunks and 1 dunk in particular in overtime that could go down as dunk of the year when it’s all said and done that ultimately ended up clinching the game for the Nuggets.

Devin Booker also left tonight’s game with a left groin injury that ultimately kept him out for the last three games. We have no idea what his status is for their next game against the Memphis Grizzlies, but it was a brutal loss tonight for Phoenix to lose their best player so early in the game.

Both Suns and Cardinals lose in overtime

The Suns travel to Memphis on Tuesday in preparation to take on a Grizzlies who are also looking for a bounce-back win after falling to the defending champion Golden State Warriors earlier today.