Both Suns and Cardinals lose in overtime 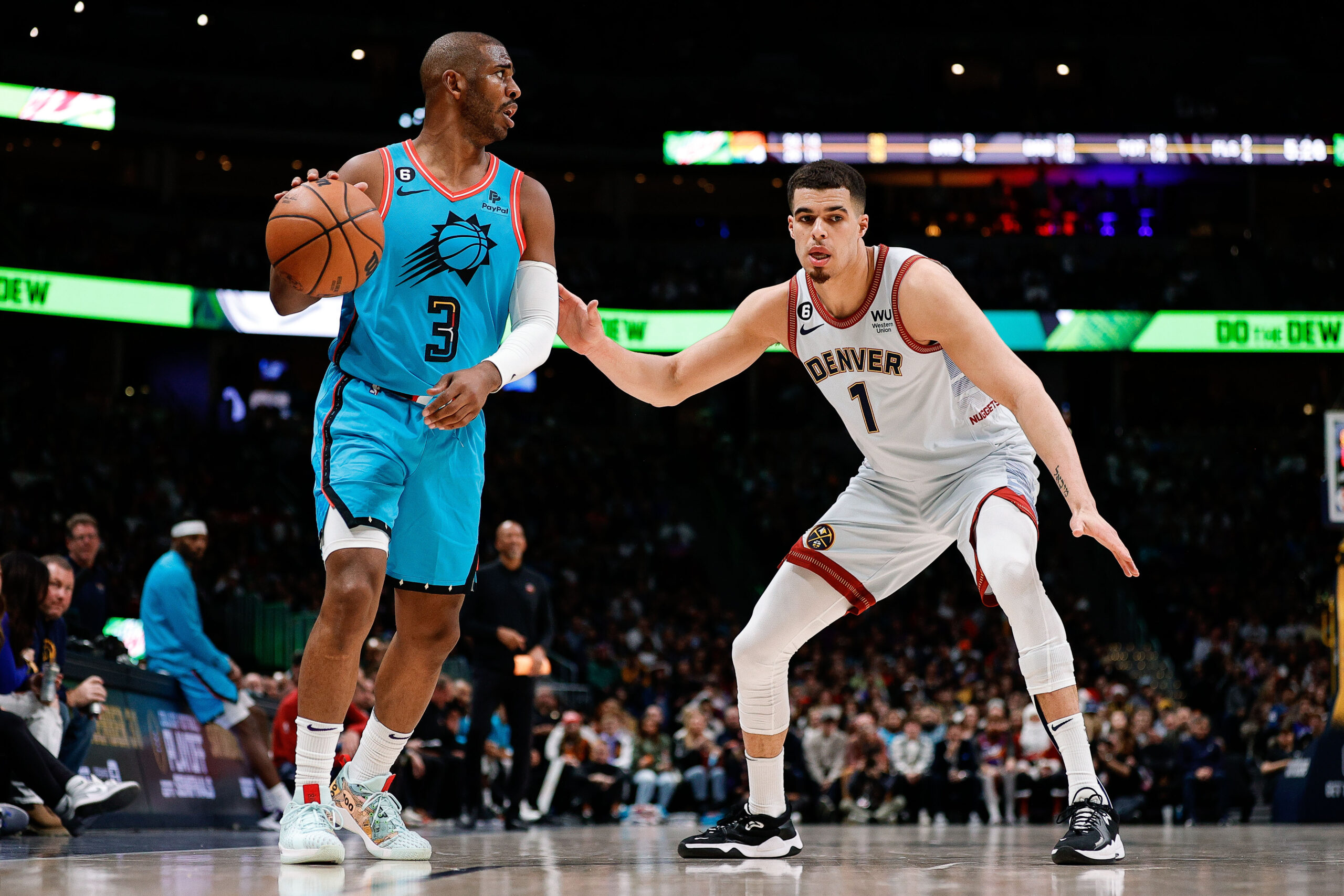 If someone outside of Arizona ever asked you to describe Phoenix sports, 2022 Christmas night would be the perfect place to start.

Of course, not many cities have the opportunity to host a primetime Sunday football game while also having the city’s basketball team play on ESPN in front of a national audience.

However, in what was shaping up to be a perfect end to the week, troubles brewed and both teams lost in absolutely heartbreaking overtime fashion.

It began with the Cardinals as they held a ten-point lead in the fourth quarter against the Tampa Bay Buccaneers. With third-string quarterback Tracey McSorley in, it was looking as if they had a chance to take down hall of famer Tom Brady.

Instead, Brady magic struck again, and he defeated the Cardinals in overtime with a final score of 19-16.

The loss set the Cardinals all the way back to 4-11, which is the third worst record in the NFL.

Tom Brady with another game-winning drive 🐐

Meanwhile, the Phoenix Suns were coming out of the half with a 10-point lead over the Denver Nuggets, just as fans were ready to switch over the channel in disbelief of the Cards late-game collapse.

A lead in which also was quickly erased.

Although the Suns did battle without star SG Devin Booker, the Nuggets proved to be too much and overcame the deficit to win 128–125 in overtime.

The loss marks Phoenix’s third in a row as they embark on their longest road stretch of the season.

Fought till the end. pic.twitter.com/Mg6DvLnL7q

And just like that, two heartbreaking loses in the matter of two hours.

Just not the ideal Christmas night for sports fans throughout Arizona.