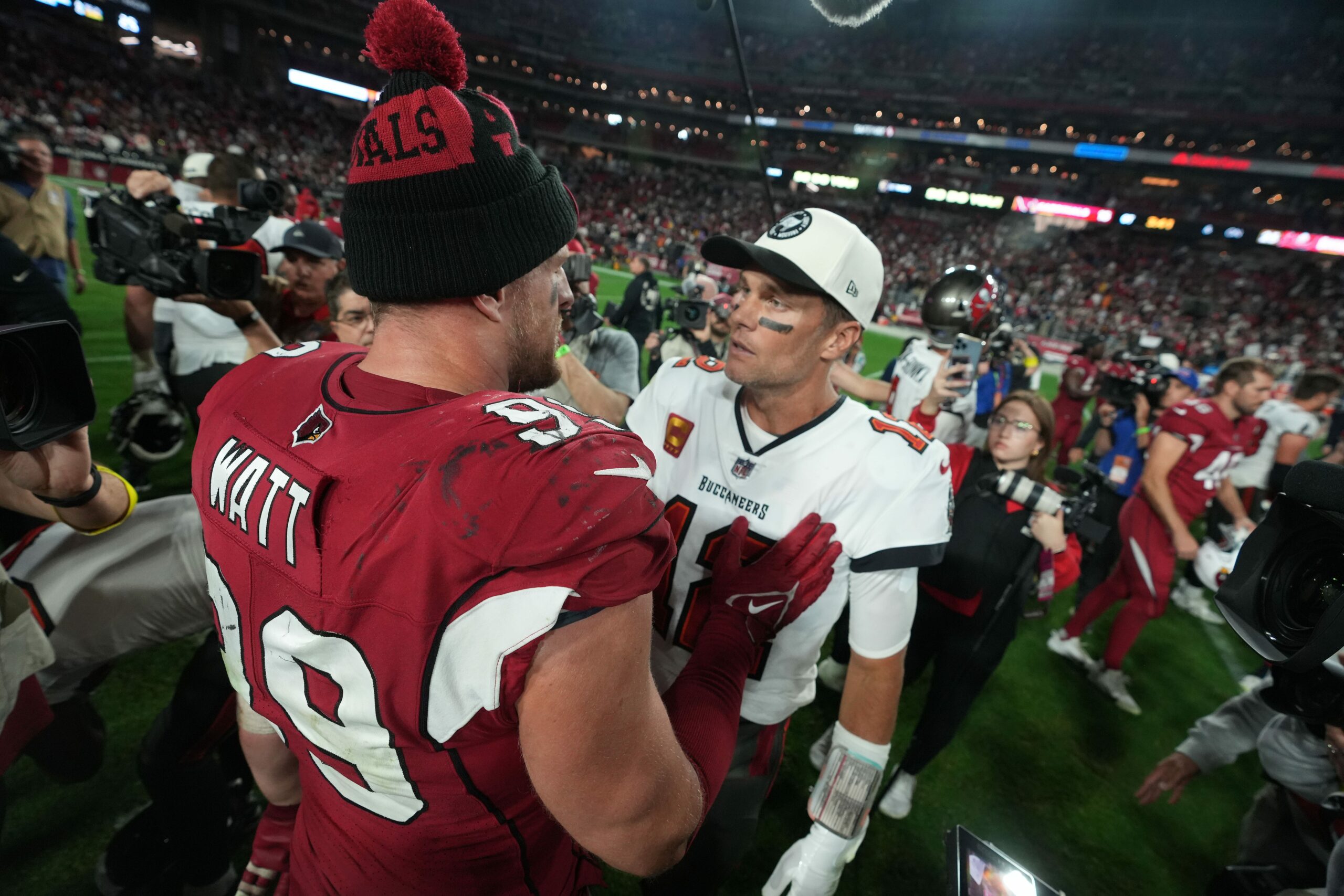 Tonight’s loss against the Buccaneers could very well have been J.J. Watts’ final game in State Farm Stadium.

The 2017 Walter Payton Man of the Year, five-time pro bowler, and three-time defensive player of the year will truly be missed if he does not return to the Cardinals next year.

Although he played just two seasons in Arizona, Watt became a centerpiece for this defense and quickly became a fan favorite.

With 12 seasons almost under his belt, there is not much else to do but root for success wherever he may end up in 2023. Although the 33-year-old has had an extremely accomplished career, he is still missing that Super Bowl ring.

After the Cardinals lost in heartbreaking fashion on Christmas, Watt was seen shedding a tear and taking what might have been one final look around State Farm Stadium, via Cameron Cox @12News.

While J.J. has shown up night in and night out for the team, the surrounding cast has not treated him quite well.

During the Cardinals past 13 home games, they hold an embarrassing 1-12 record.

Whether the future is retirement, resigning with Arizona, or moving on to a different team, he will be missed and always remembered by Cardinals’ fans for many years to come.