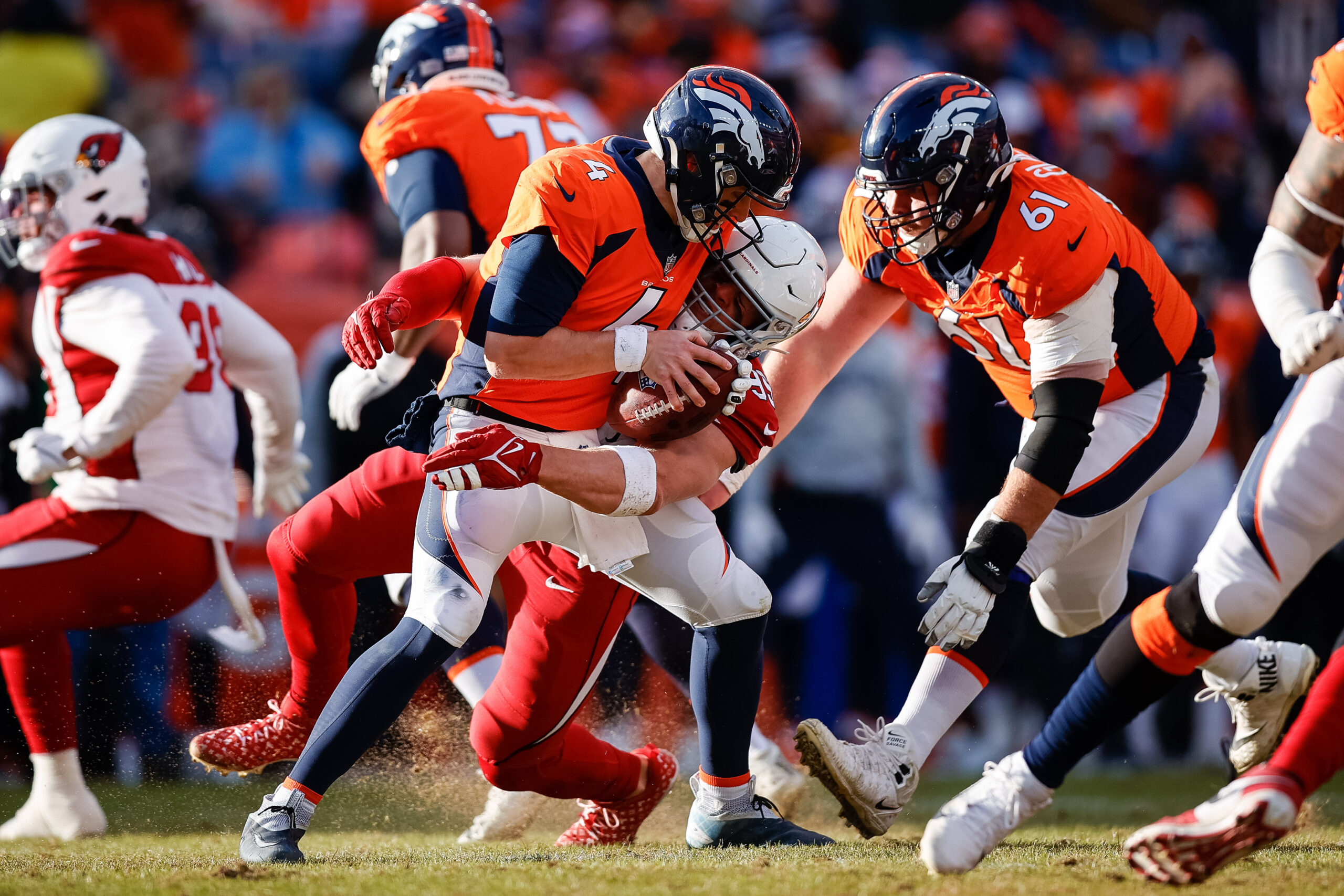 On Sunday, J.J. Watt had his best game of the season with three sacks, a strip fumble, and a pass deflection. Although the Cardinals lost in the end, Watt was one of the few bright spots from the matchup against the Broncos.

At 33 years old, it is remarkable how easy Watt makes it seem out on the field. However, at this age, the NFL seems to be a bit suspicious of how consistent he is.

The veteran tweeted out a text message that he received this morning from the NFL regarding a “random” drug test.

I think I’ve been “randomly selected” after every 3 sack game of my career 😂🤦🏼‍♂️ pic.twitter.com/8r7Nc8XRMF

On the bright side, Watt was also rewarded with a massive bonus because of his standout performance. In total, he walked away $900,000 richer than he was at the opening whistle.

J.J. Watt received $500k alone with his seventh sack of the season, he passed this mark in the first nine minutes of the game.

The other $400k was rewarded once he reached his 10th sack of the season; this came shortly after.

But Watt is most likely not done collecting his money from the Cardinals. If he reaches 10 sacks, which is more than likely, Watt will walk away with another $1 million in his pocket.

Not a bad day at the office.