Amar’e Stoudemire arrested after allegedly hitting daughter in the face 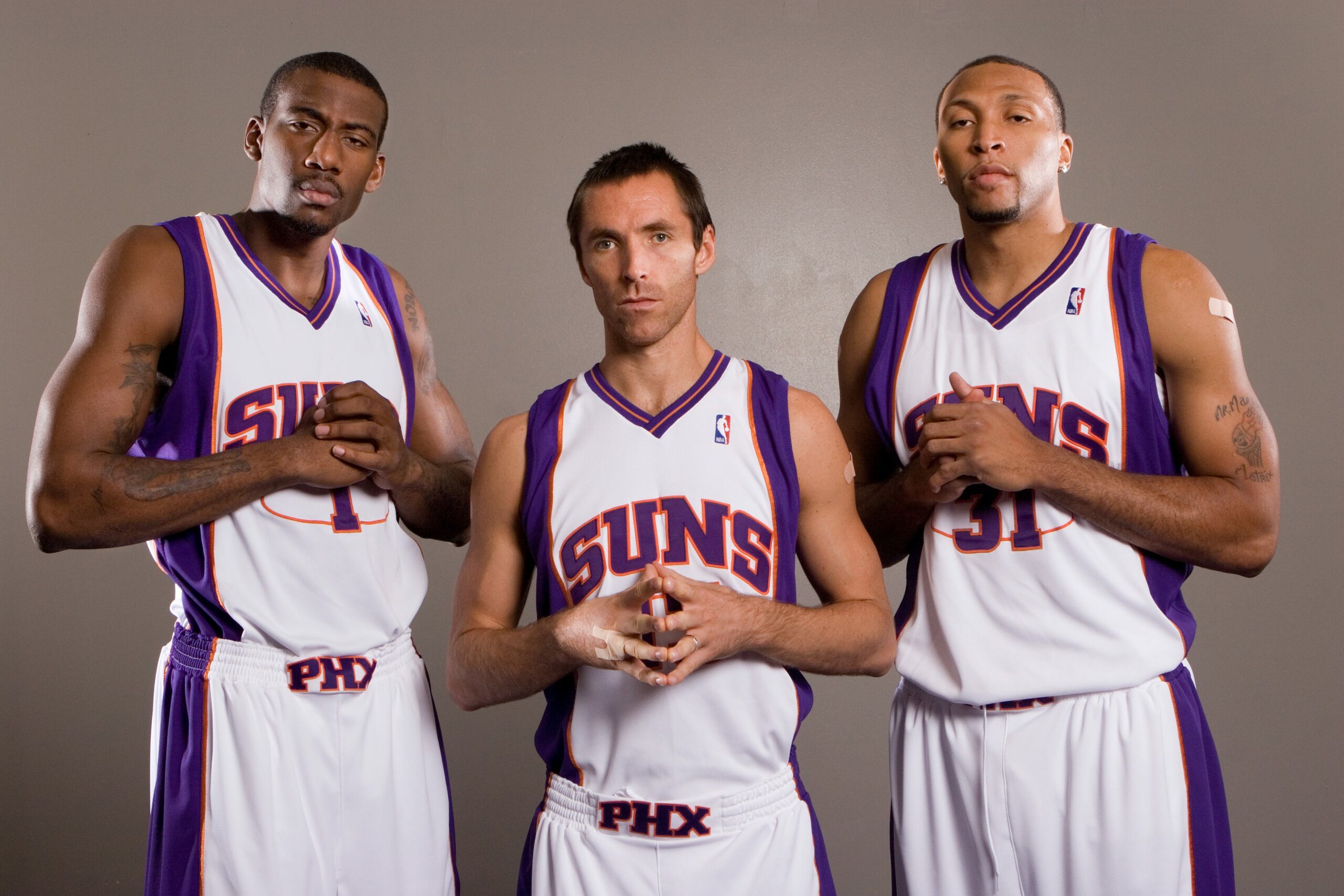 Former Phoenix Suns’ standout All-Star center Amar’e Stoudemire was arrested at his home on Sunday after allegedly hitting one of his daughters in the face.

Stoudemire played 15 years in the NBA, including his first eight with the Suns from 2002 to 2010. He was Phoenix’s first round pick in the 2002 NBA draft, and this season he brought home the Rookie of the Year award.

However, things have quickly jolted south in Stoudemire’s personal life. A report from ESPN released the official details of the incident on Sunday afternoon, hours after his arrest.

“According to a copy of the police report obtained by The Miami Herald, Stoudemire allegedly struck one of his two teenage daughters during an argument at his Miami home Saturday night. The report did not identify which of Stoudemire’s two daughters, ages 17 and 14, was hit.”

Leading up to the event, Stoudemire was reportedly mad at his daughter for being “disrespectful” to his mother while on the phone. Things then escalated quickly as Amar’e lunged at her, punching his daughter in the jaw.

Despite the allegations, Stoudemire denies any wrongdoing. After the incident, he posted on social media with the caption:

“I could never see myself assaulting any person, especially my children,” Stoudemire wrote. “I respect, protect, and love my family, particularly my children. “As a father, I ask for your grace as we secure our space and privacy.”

Although he was released with a $1,500 bond, there is still an ongoing investigation by the police.