Cardinals lead 6-3 at the half 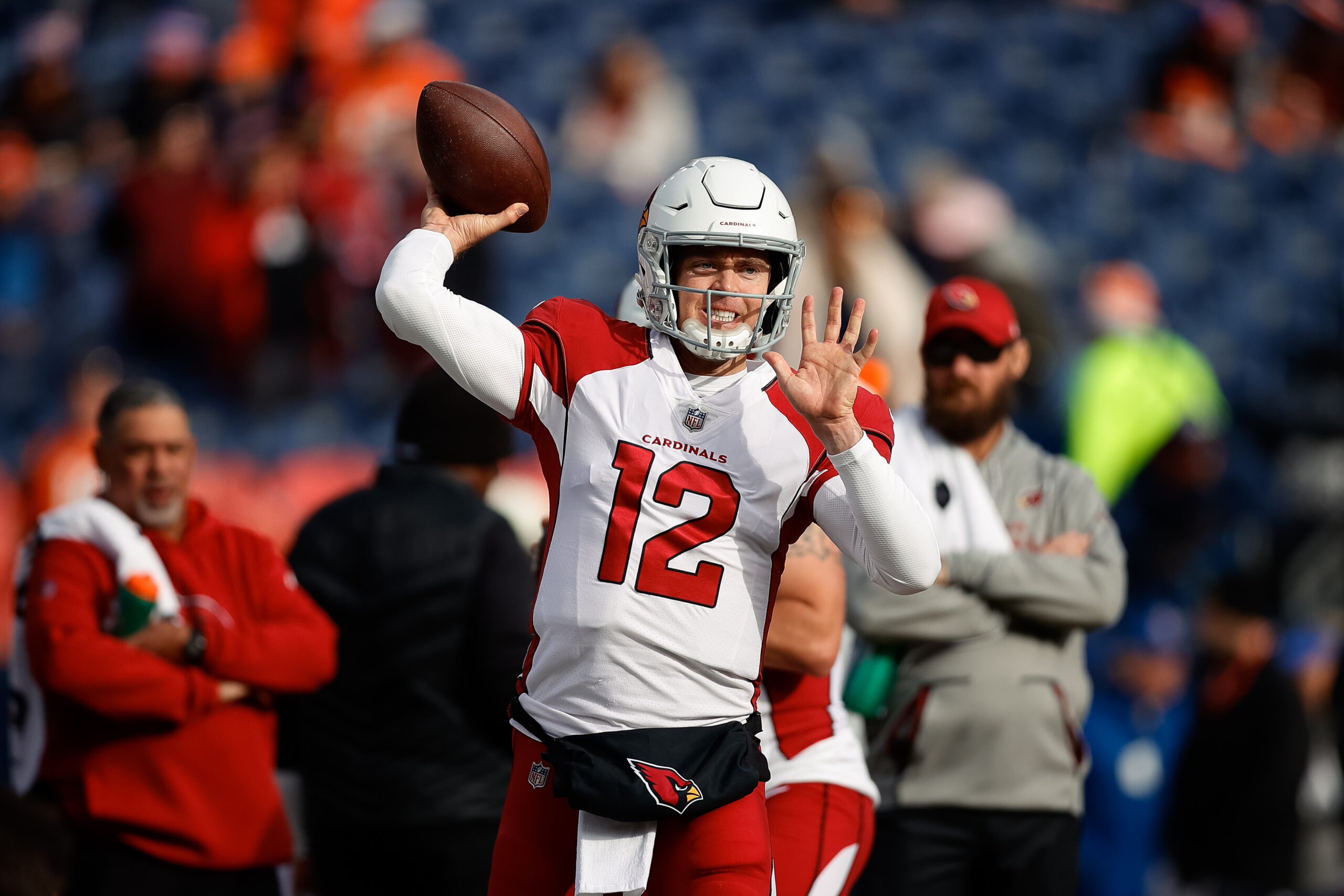 As expected, the Arizona Cardinals and the Denver Broncos are in the midst of field goal battle with the second half completed.

A 52-yard field goal from Brandon McManus and a 45 yarder plus a 50 yarder from Matt Prater were the only points on the board.

Backup quarterback Brett Rypien finished 11 of 15 passing for 105 yards. Lining up next to him was Latavius Murray, who had nine rushes for 44 yards.

At halftime, the teams combined for just 211 yards, a season low for any Cardinals game this season. Additionally, there were only 13 first downs total at the end of the second quarter.

Arizona will receive the ball to begin the second half.

With a little over 5 minutes left in the second quarter, the Cardinals stared at a 4th and 1 situation near midfield.

However, unlike the usual Kliff Kingsbury, for some odd reason, Arizona punted the football, pinning the Broncos inside the 10.

The Cardinals are 1-8 in fourth down situations over the past three weeks, but if there was any time to risk it on fourth down, it would have been today.

In a defensive battle, the decision to punt seemed very unlikely considering how much the Broncos offense struggled to gain any sort of yardage.

After all, Kingsbury goes for it on fourth down more than any other coach in the league.

The Cardinals’ J.J. Watt was the main highlight of the first half. With three sacks and a forced fumble, the veteran defensive end was relentless in attacking quarterback Brett Rypien.

And these sacks paid well.

Entering today’s game, he had 6.5 sacks on the year, and now with three more on his resume, Watt has made over $700k in incentives.

Not a bad day at the office.