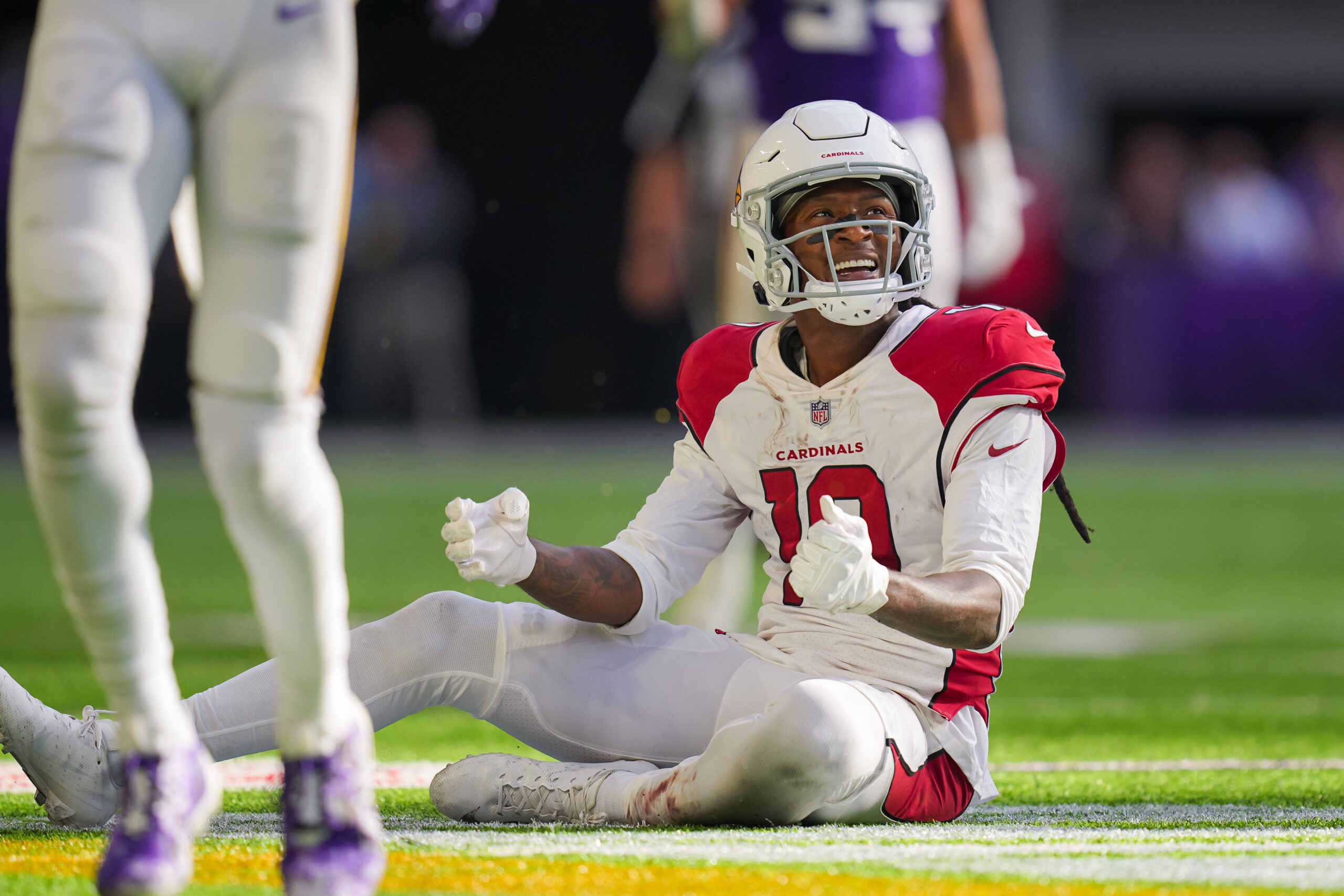 Jumping to his quarterback’s defense, DeAndre Hopkins quickly tweeted out a message directed towards Peterson.

You don’t kick a man when he’s already down,

Obviously referring to the current slump that the Arizona Cardinals are going through.

Meanwhile, Patrick Peterson and the Minnesota Vikings are cruising the 2022 season with a 9-2 record.

This includes a 34-26 win over Arizona in Week Eight.

Hopkins had a season-high 159 receiving yards and a touchdown during this game.

Stay tuned for more updates on this ongoing drama between the Cardinals and their former teammate.