Cardinals Fall Short to the Vikings 34-26 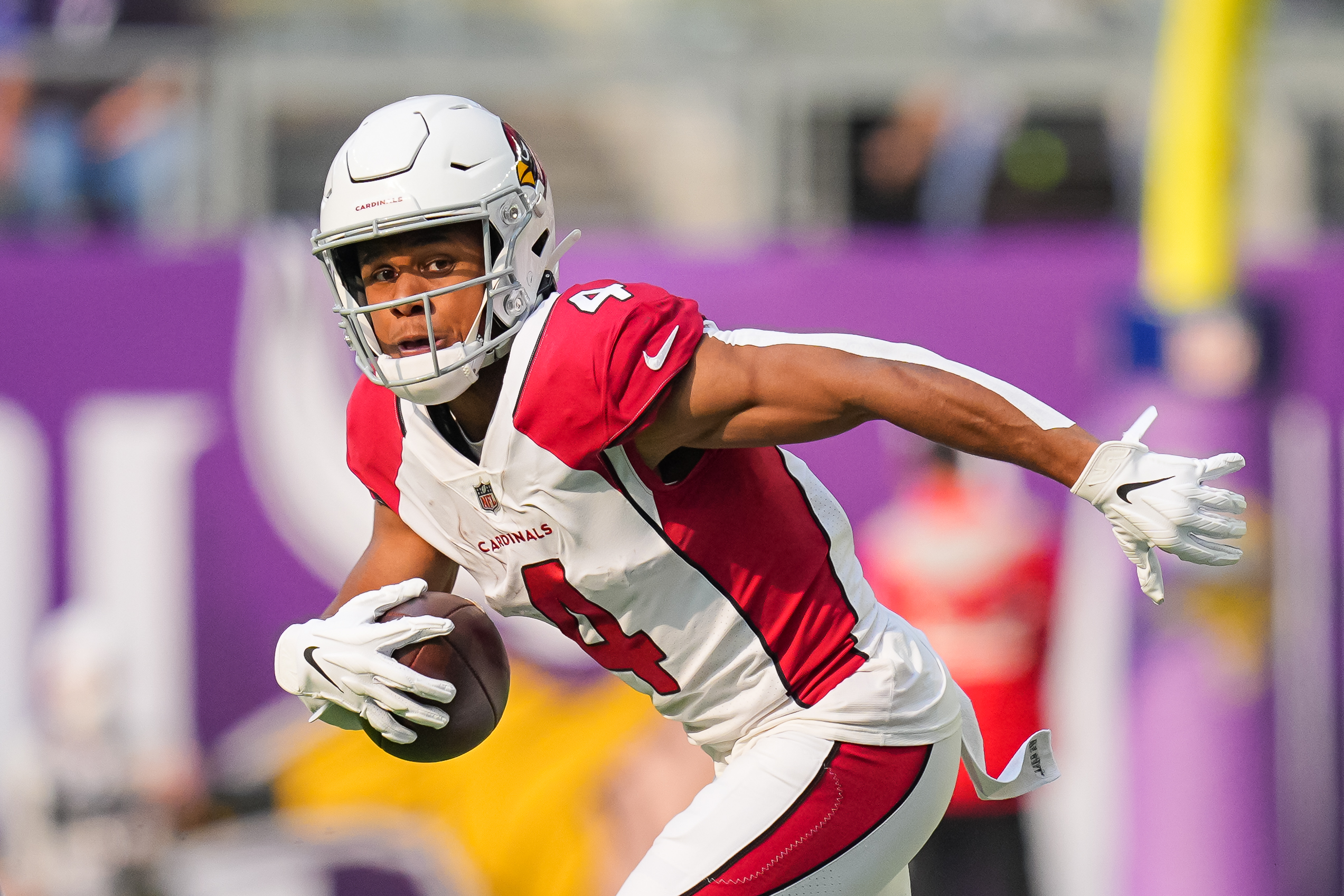 It was a heart-breaking loss for the Arizona Cardinals, and they have now moved to a 3-5 record to begin the season. Turnovers were costly in the second half ultimately determining the game.

It was two interceptions and a muffed fumble that costed the Cardinals a Week 8 victory.

Inability to stop the run

The entire first half was taken over by Dalvin Cook. It was his first 100-yard rushing game of the season, and the Cardinals had no answers. Throughout the first three drives of the game, Cook averaged over 10 yards per rush.

Behind Cook was RB Alexander Mattison, who tacked on an additional 40 yards and a touchdown. Mattison also set a season high in rushing yards, averaging eight yards per carry.

These two performances wore down the Cardinals defense and allowed the Vikings to put 34 on the board. This was the second straight week that Arizona gave up more than 30.

In his first two games back on the field, Hopkins has had over 100 yards in both weeks. This time, it was 12 receptions for 159 yards and a touchdown. This was Hopkins’ best game since Week 14 of 2020.

However, there was a costly mistake that occurred late in the fourth quarter. With less than three minutes remaining, Hopkins dropped a third-down pass, which resulted in a Cardinals turnover on downs.

Besides this dropped pass, Arizona should feel extremely optimistic about what Hopkins has offered so far in his return.

The Cardinals fell just short of a game-winning drive. With zero timeouts and 87 yards to go, Arizona almost had an impossible task.

But there is no excuse for why the Cardinals were stuck with zero timeouts. This has been an ongoing issue with this offense, and there appears to be no signs of improvement. Arizona has found themselves in situations where they have to burn a timeout one too many times. And finally, the mistake cost them any chance of coming back to win the game.

Yes, they were dealing with a hostile crowd environment, but it is not like this is a brand-new issue. Whether it be bad snaps from Murray not being ready for the football, or burning timeouts to avoid the delay of game, Arizona needs to fix the mental mistakes.

Kyler Murray and the Cardinals’ offense did not particularly play a great game. While Murray did throw for over 300 yards and three touchdowns, a pair of interceptions were the difference maker.

The defense came up big in the 4th quarter with multiple 3rd down stops resulting in Vikings punts. However, Arizona’s offense could not capitalize on these opportunities and only put up three points in the last 17 minutes of the game.

Another crucial mistake was a muffed punt by Greg Dortch. With 11 minutes left and only down by two, the Cardinals had the perfect opportunity to retake the lead. But this hope was quickly slashed as Dortch fumbled the punt, leading to a K.J. Osborn touchdown reception. This touchdown made it an eight-point game and completely shifted the momentum.

With today’s loss, the Cardinals have fallen into a deeper hole. They now sit in last place in the NFC West with a 3-5 record. Next week, they will be taking on the Seattle Seahawks with hopes of redeeming themselves after losing to the Hawks earlier this season.

The Vikings, on the other hand, have improved to a 6-1 record and have taken control of the NFC North. They have the largest division lead out of all NFL teams.