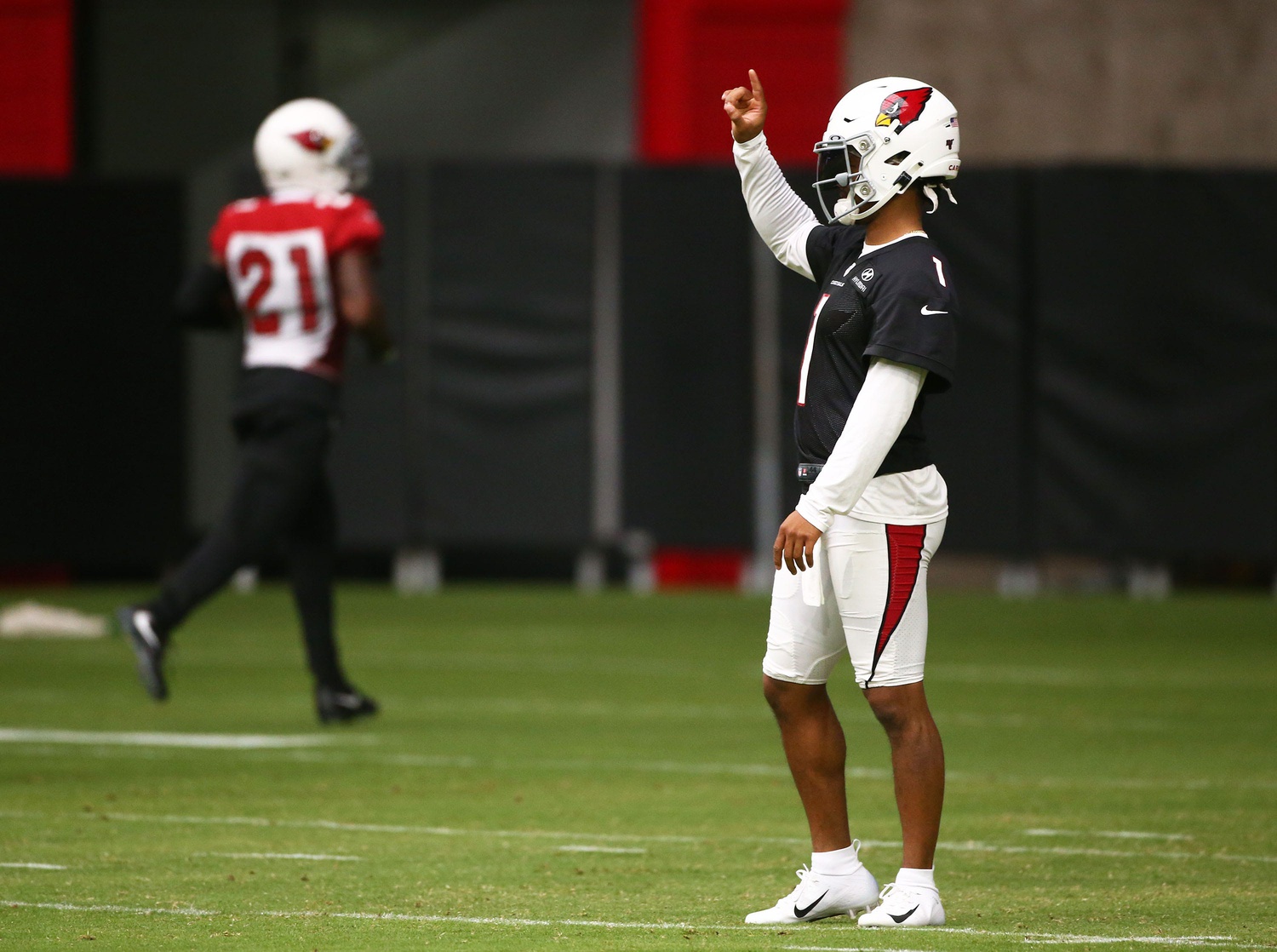 It has been an up-and-down year for the Cardinals and strictly for their starting quarterback Kyler Murray who has been under a lot of heat from the media through the course of the year even dating back to the offseason. The noise has gotten even louder this week alone as now Patrick Peterson has chimed in on his podcast about his old team and specifically Murray.

Patrick Peterson comments on what's going on with his former team the Cardinals, since they are always in the news.

This comment was made to directly spotlight the comments Murray made postgame to his head coach Kliff Kingsbury and his scheme adjustments over the course of the last game against the Chargers. Kyler Murray has since seen what his ex-teammate said and responded on Twitter following the comments made by Peterson above.

This isn’t true…you on some weird shit @p2 you got my number, if you really felt like this as a “big bro” or “mentor” you supposed to call me and tell me, not drag me so your podcast can grow… https://t.co/MFqbMKh3la

Clearly, Murray isn’t happy about what Peterson had to say. The worst part about this is that earlier in the week, Emmanuel Acho on his show Speak Up had some choice words for the QB following the same comments he made to his coach.

“What has Kyler Murray done in his career to speak with that kind of arrogance? Maybe schematically you’re not screwed maybe you’re screwing the Cardinals Kyler Murray”

Emmanuel Acho: “Maybe It’s Not the Cardinals, Maybe It’s You”

This season can’t end fast enough for the Cardinals as this team especially Murray needs a fast reset button to quiet this noise surrounding him and his team or else things can continue to get ugly real fast.