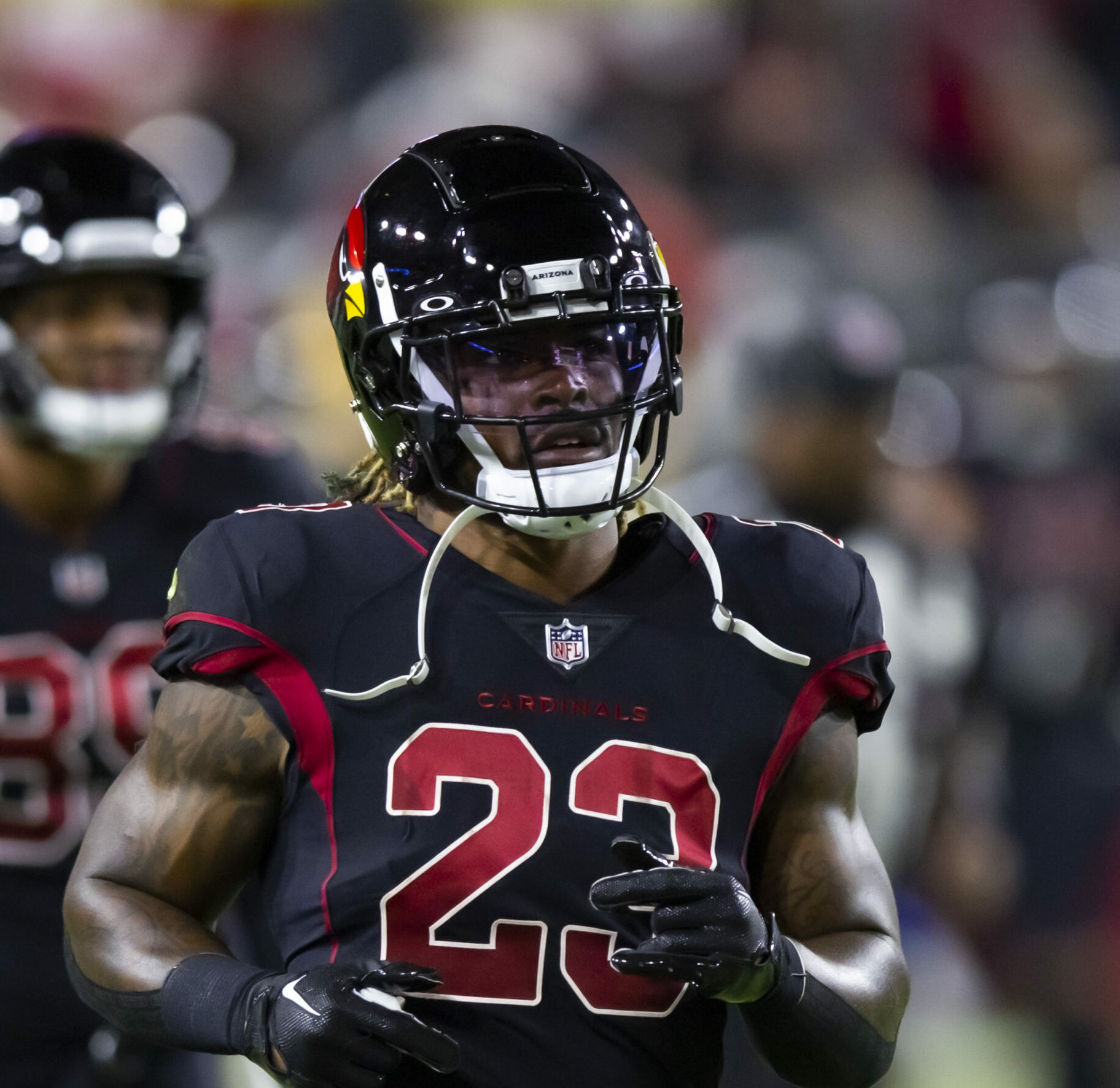 The Arizona Cardinals have promoted running back Corey Clement to the active roster.

We have signed RB Corey Clement to the active roster from the practice squad.

The 28-year-old running back played four years with the Philadelphia Eagles, where he won a Super Bowl in 2017.

Clement was originally a free agent entering this season, this is until the Cardinals placed him on their practice squad in early October.

Although Clement has yet to receive a single handoff this year, this will be his third game on the active roster.

Arizona will now give him a chance to back up James Conner this Monday against the San Francisco 49ers. This is coming after the Cardinals released RB Eno Benjamin in a surprise roster move.

Suns vs Jazz – Game Recap
Devin Booker is on Fire