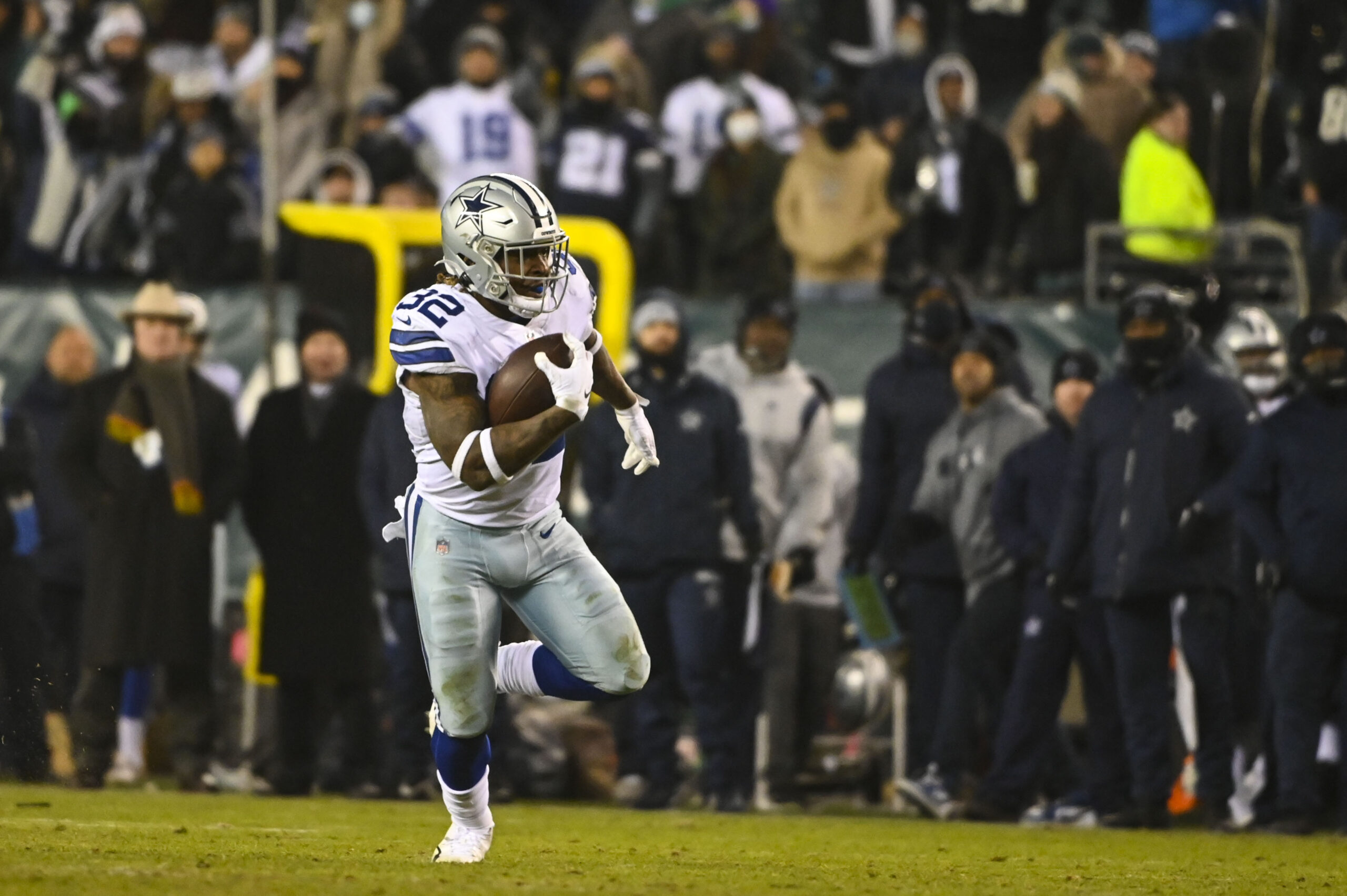 The former Dallas Cowboy, Corey Clement, has been signed to the Arizona Cardinals’ practice squad. The running back out of University of the Wisconsin has played five years in the NFL, four with the Eagles, and one with the Cowboys.

Clement was a free agent heading into 2022, allowing the Cardinals to pick him up. However, the move brings up questions about Arizona’s running back situation.

RB1 James Conner left Week 5 early due to a rib injury. The team has stated that Conner avoided any major problems, but he may miss some time on the field.

Along with Conner, RB Darrell Williams picked up a knee injury against the Eagles. This leaves the Cardinals with Eno Benjamin as the only healthy running back on the roster.