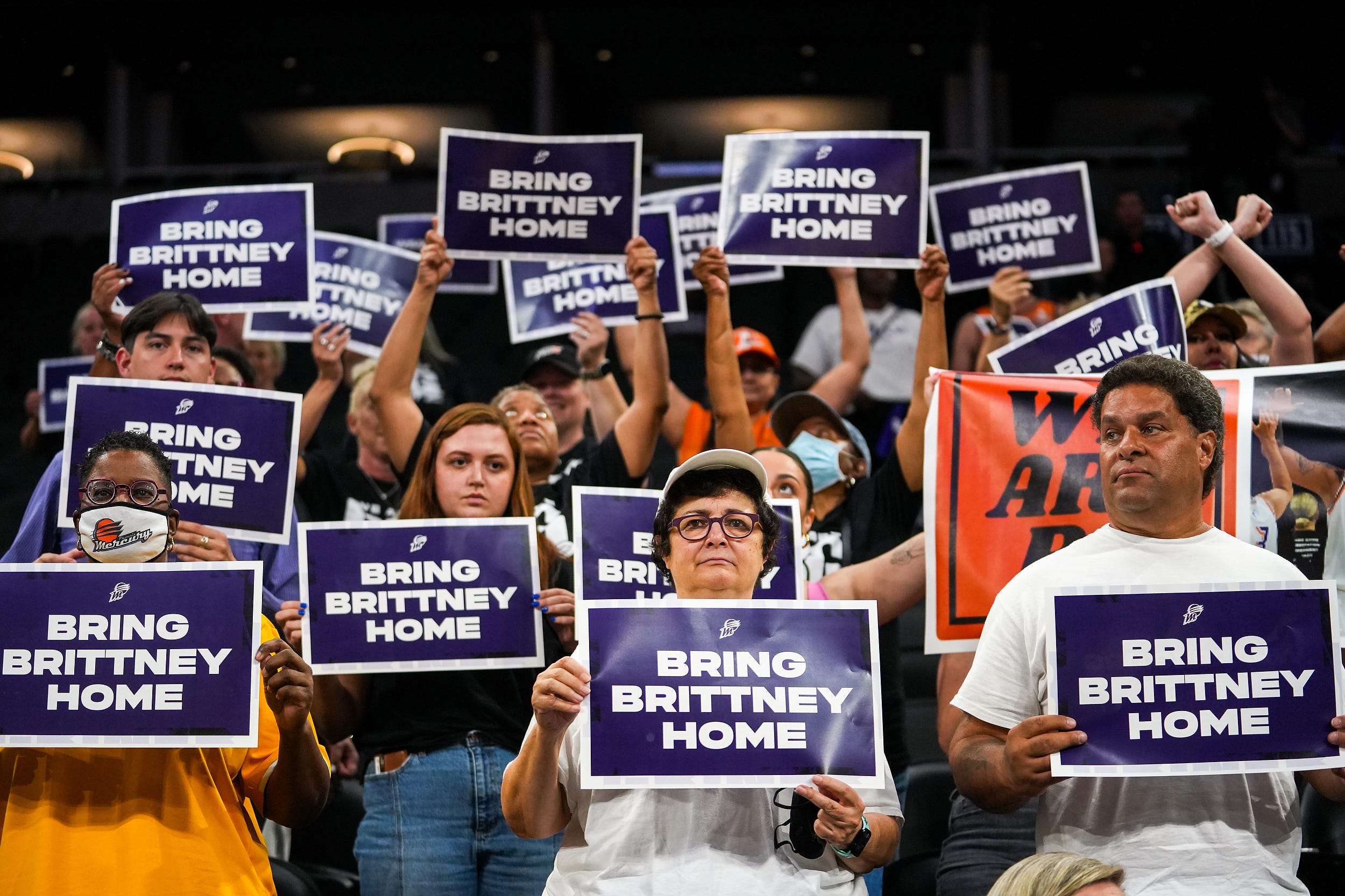 Russia has said there was new “activity in the negotiations that would bring Brittney Griner back to the United States. The U.S Department of State countered by saying Russia is not taking the talks seriously.

“We are not going to comment on the specifics of any proposals other than to say that we have made a substantial offer that the Russian Federation has consistently failed to negotiate in good faith,” a U.S. statement said.

“The U.S. government has continued to follow up on that offer and propose alternative potential ways forward with the Russian government. The Russian government’s failure to seriously negotiate on these issues in the established channel, or any other channel for that matter, runs counter to its public statements.”

Brittney Griner has been moved to the Russian Penal Colony, where prisoners are forced into hard labor and often abused. Griner’s family is confident that the Biden administration is working to bring the Griner back home. But they know it’s a complicated process and is trying to stay level-headed.