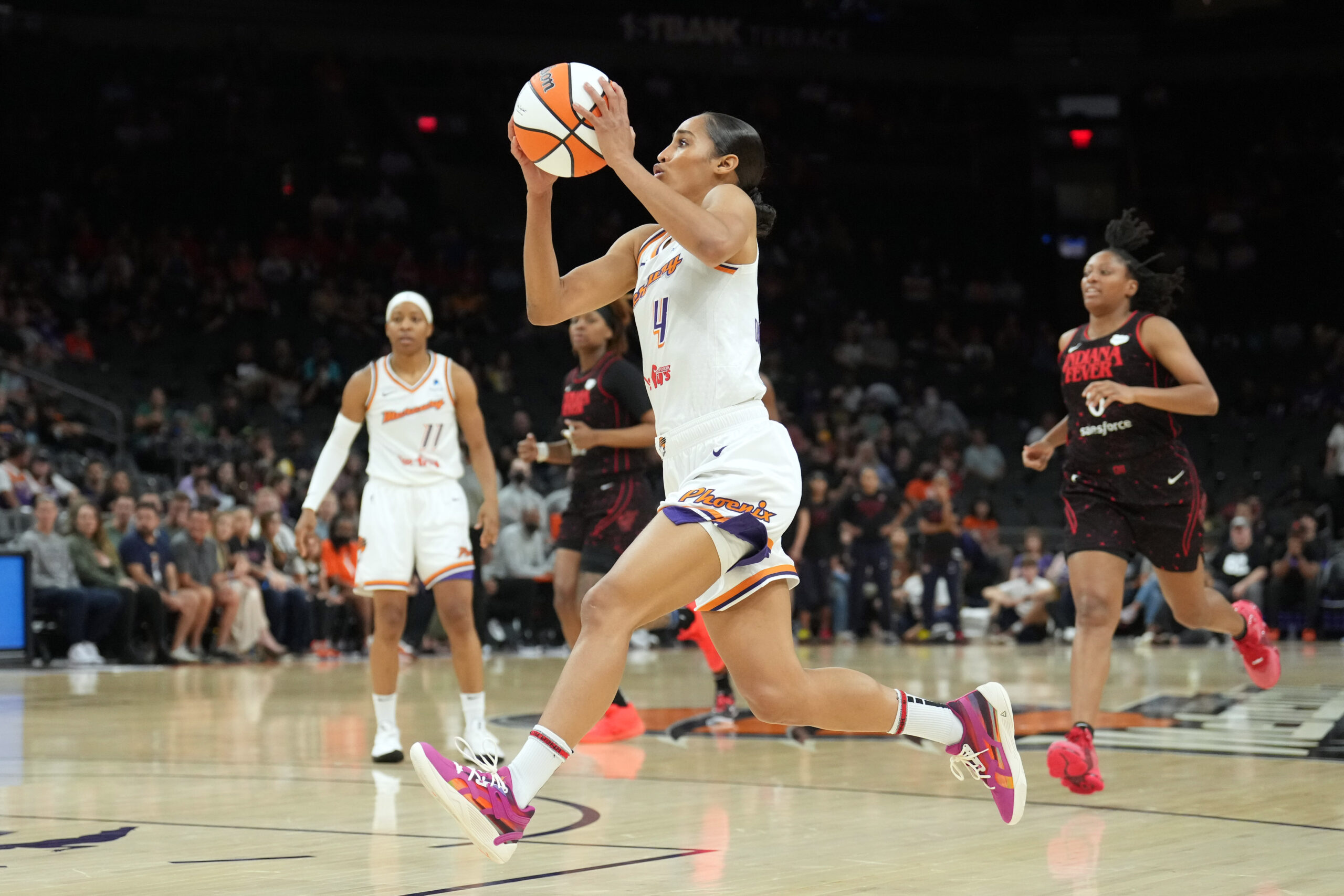 The WNBA released its WNBA Schedule on Tuesday; the Phoenix Mercury will open the season on Friday, May 19, in Los Angeles against the Sparks.

Phoenix’s home opener will be on May 21 against the Chicago Sky. Then, the Mercury closes the season with a home and home against the defending champions, the Las Vegas Aces, on September 8th and 10th. Each team will play a record-high 40 games.

Last season the Mercury finished 15-21 and made the playoffs, where they lost to the Aces. Phoenix dealt with a lot last season with the Brittney Griner situation and injuries. Down the stretch of the season, they played without Diana Taurasi because of a quad strain, and Skylar Diggins-Smith was out due to personal reasons.

This upcoming season has some question marks; Taurasi will be a free agent and still wants to play at the age of 39. In addition, Diggins-Smith announced in October that she is expecting her second child.