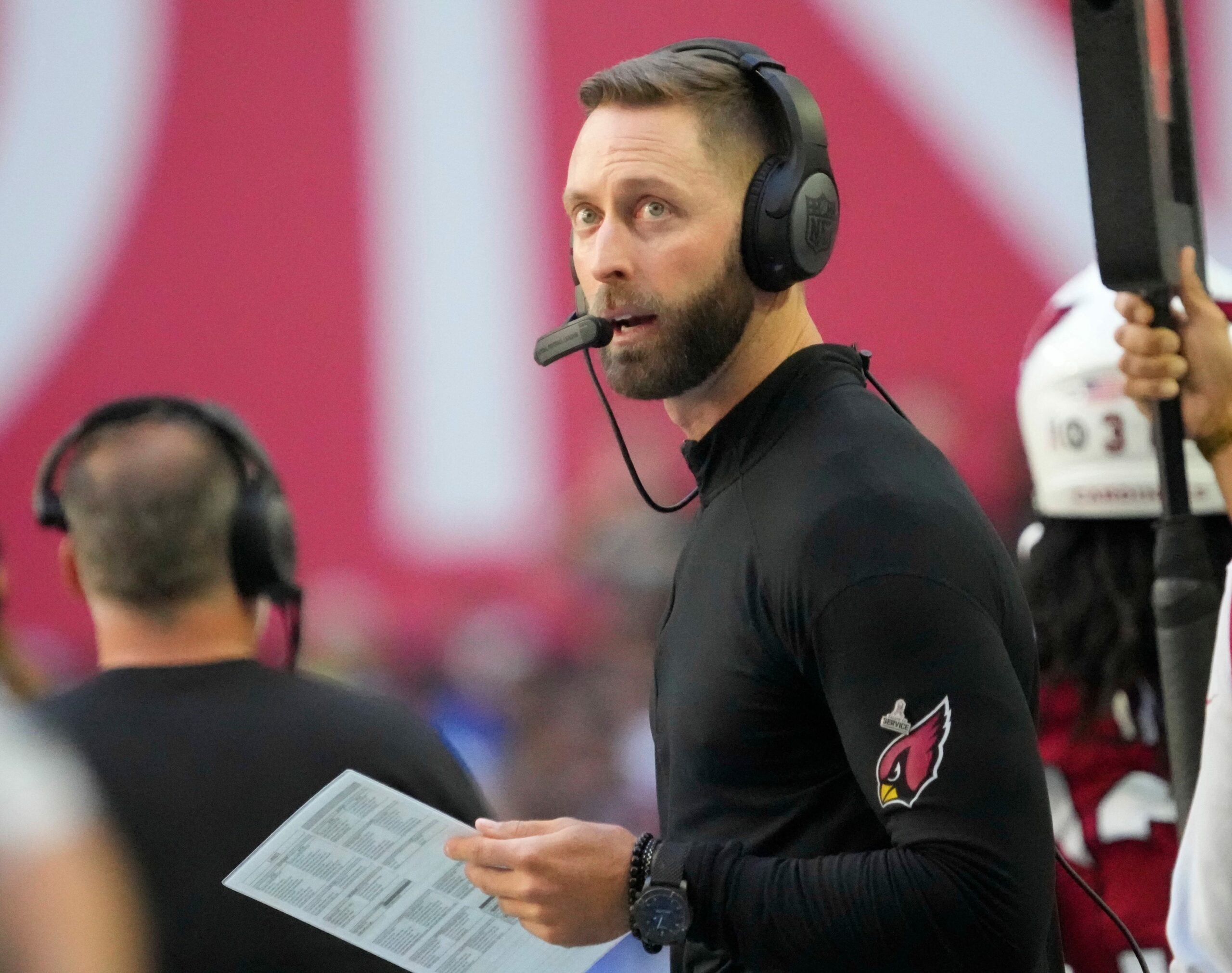 The Arizona Cardinals improve to 4-6 on the season in yesterdays victory over division foe Los Angeles Rams. Ten Games into this season, Arizona is two wins away from being .500 in a division where everybody can end up .500. How did the Cardinals get here and how far can Arizona go this season?

Arizona through the first 10 games of the season sit at 4-6 and 3rd place in the NFC West. With still a legitimate chance at winning this division.

The two teams ahead of them are the Seattle Seahawks and the San Francisco 49ers. I will get to them more in a minute.

After going 1-1 through the first two games with a dramatic come back against the Raiders in Week 2, they also split the next two games resulting in a 2-2 record through four games.

Sounds a lot better now than it did when it was happening. However, two losses in a row to the Eagles and Seahawks resulting in a 2-4 record with hours of controversy attached.

Then when all eyes were one them in a Thursday night game against the New Orleans Saints, they won in convincing fashion. Highlighted by the defense returning two interceptions for touchdowns in back to back drives the close the first half.

As high as the rollercoaster can go, it always drops a little bit faster and lower. Arizona followed that Saints game up with two more losses. Losses to the Vikings and again to the Seahawks, who now hold those two games over our head for the division title.

Yesterdays victory over the Rams gave the Cardinals a little momentum towards these last seven games. The win bumped them into 3rd place. How far can the Cardinals go? The answer is all on them.

With seven games left, being behind at the moment by two games from the top of the division. Still having the two games against the San Francisco 49ers who have a one game lead in the division.

Cardinals face the 49ers next week on Monday Night Football. In what could possibly be the biggest game of the season for both teams in the division.

Arizona is looking to get healthy for this last stretch of games. Losing Zach Ertz at tight end in Sundays win.