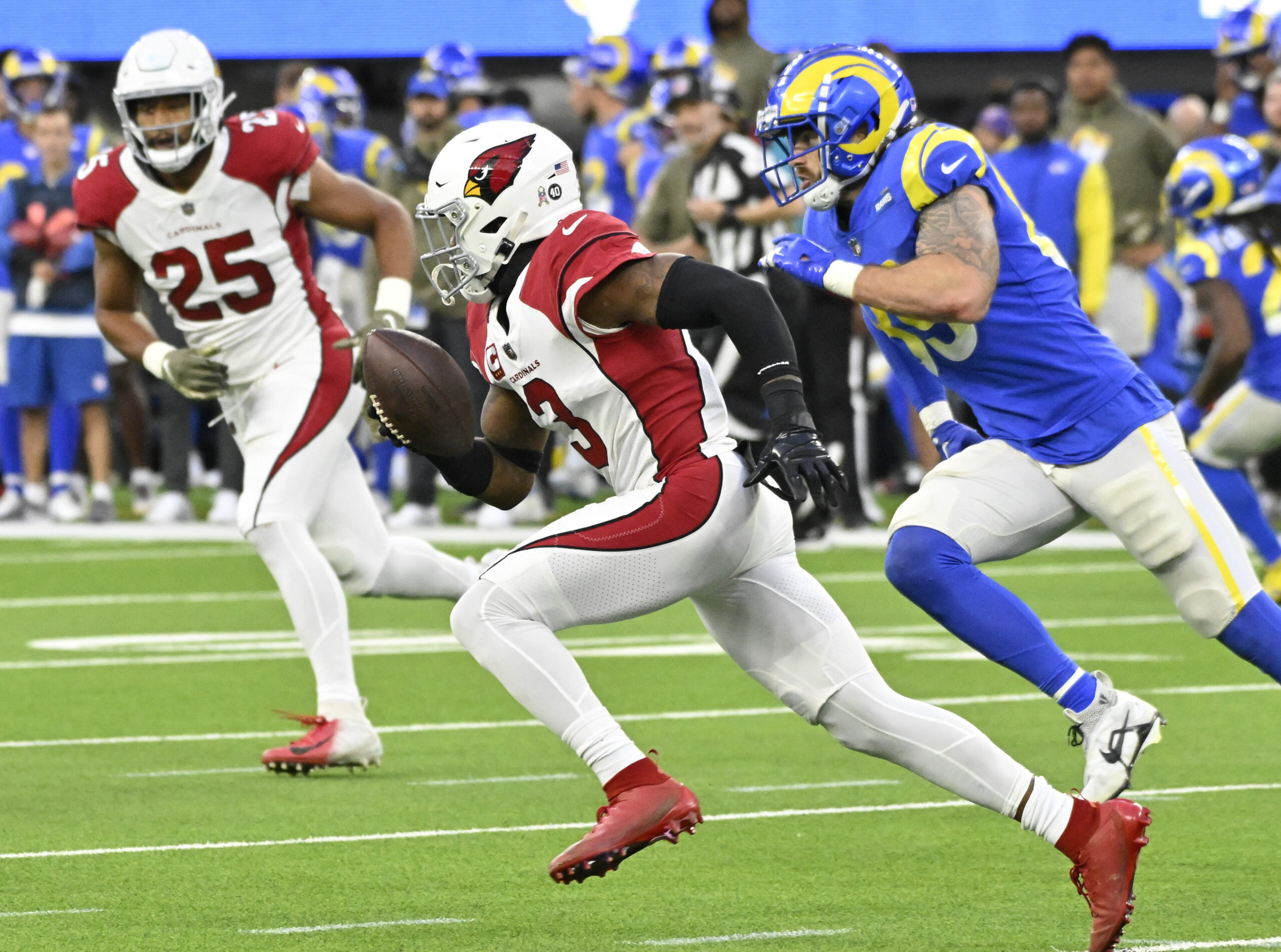 As Week 10 comes to a close, there has been a noticeable trend that the Arizona Cardinals have created.

With the second toughest schedule in the league, it was no secret that the Cardinals would be up against some great competition in 2022.

However, this NFL season has been an odd one, making picking through the good and the bad teams a near impossible task.

Yet despite all of that, Arizona seems to have it figured out.

With upsets left and right, the Cardinals have done one thing very well this year.

They have drawn a clear line between the good and the bad of this 2022 wacky season.

The combined winning percentage of teams that the Cardinals have lost to is an astounding .690%.

And the combined winning percentage of teams that the Cardinals have beat is a depressing .289%.

Whether this is a good or bad thing, you can be the judge of that.

Arizona has been stuck with both extremes of the spectrum in an NFL season that has been anything but normal.

However, this will all come to an end in Week 11 as the Cardinals are set to face off against the 5-4 San Francisco 49ers.

A true game to determine where the Cardinals stand, a middle of the pack matchup, a division rivalry, and a measuring device for fans to really judge where the rest of this Arizona Cardinals season is heading.

In a season of upsets and unimaginable games, the Cardinals have been right there to sort out the madness.