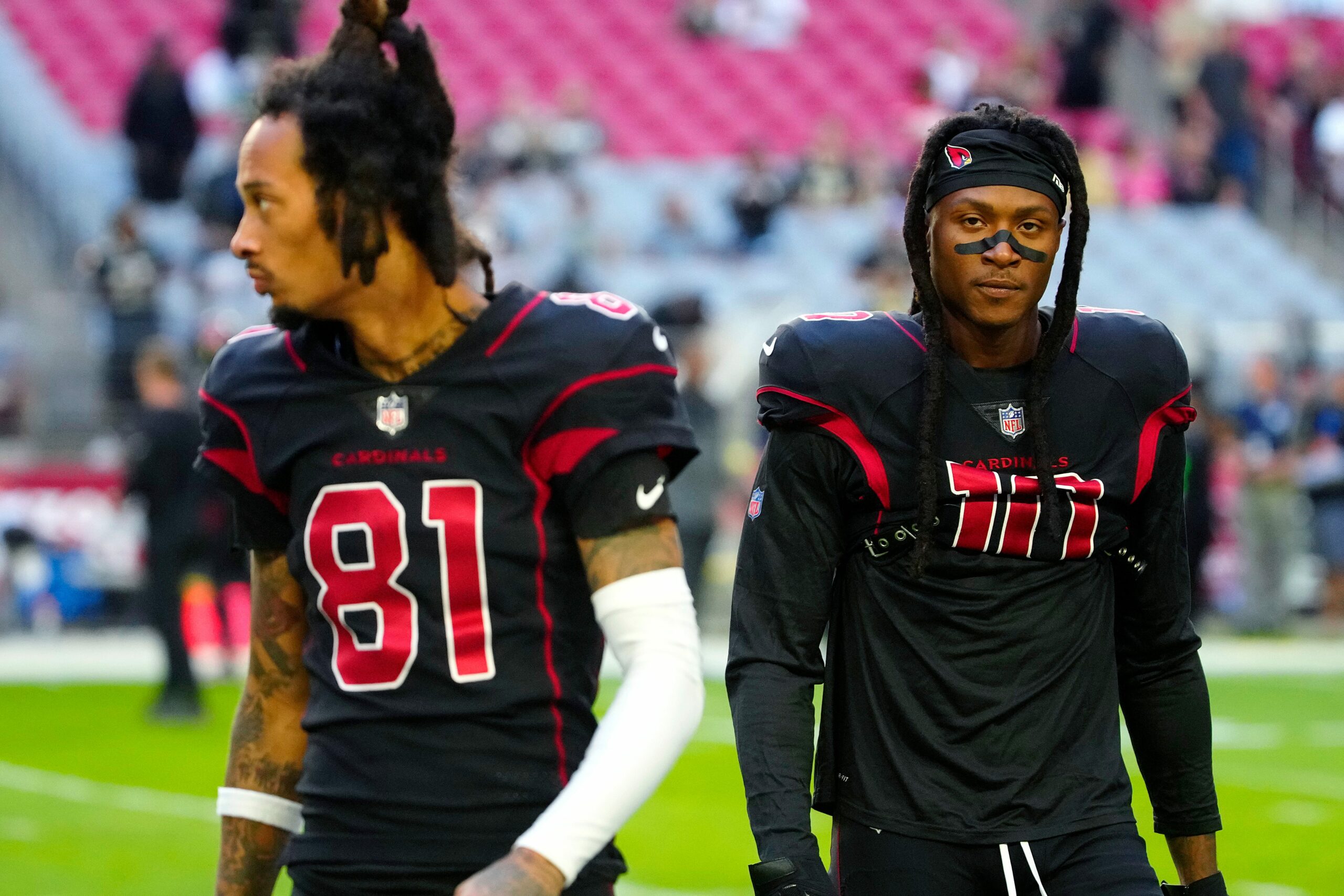 DeAndre Hopkins has wasted no time messing around this season after returning from a six-week suspension.

So far, in just two games, Hopkins has 22 catches for 262 yards and 13 first downs. There has been a notable spark that the five-time pro bowler has brought to the Cardinals’ offense.

Now, Hopkins will have another shot at the Seattle Seahawks. The Cardinals fell to Seattle 19-9 earlier this season; however, this was an offense without DeAndre Hopkins.

In four career games against the Seahawks, Hopkins has 25 receptions for 405 yards and two touchdowns. That’s a whopping 16.2 yards per reception, exactly what Arizona needs to walk away victorious this week.

If D-Hop can have another great performance against Seattle, he can have his third straight 100 yard receiving game. The last time Hopkins accomplished this was in 2018 with the Houston Texans.