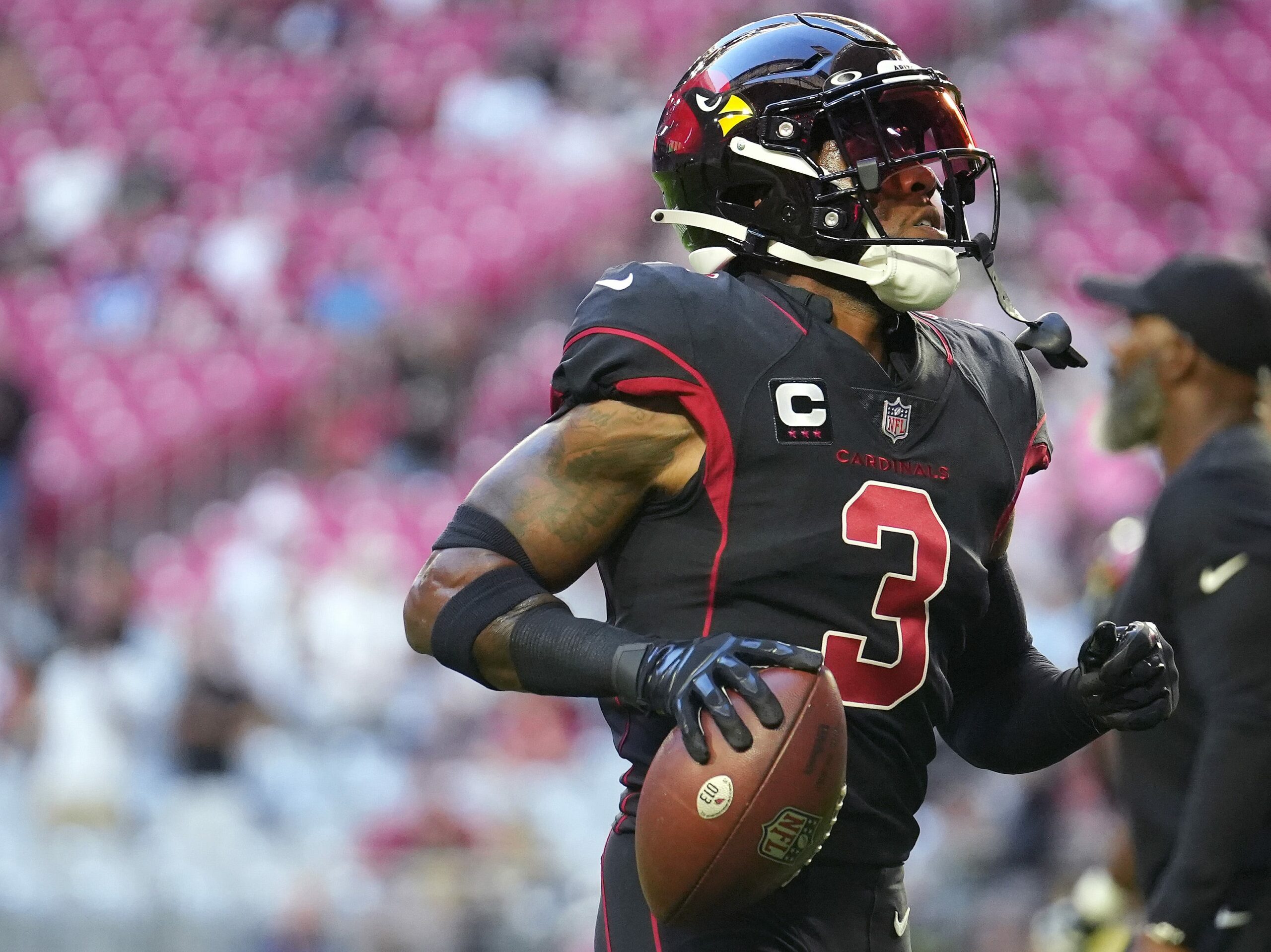 The Arizona Cardinals released their final injury report in preparation for this week’s game against the Seattle Seahawks.

For the 5th straight week, Arizona will be without their center Rodney Hudson. The three-time pro bowler is still recovering from a knee injury that has caused him to miss the majority of this season.

In what could be his first game on the sidelines, S Budda Baker is listed as questionable with an ankle injury. Baker has missed both practices this week, so it is unlikely that he sees much if any playing time this weekend.

On a more positive note, RB James Conner has been practicing with the team for the first time in a while. Conner has been out since Week Five and is likely to return soon. Currently, the Cardinals’ starting RB is listed as questionable against the Seahawks.

The Arizona Cardinals’ next game will be this Sunday against the Seattle Seahawks. Kickoff is set for 2:05 p.m.