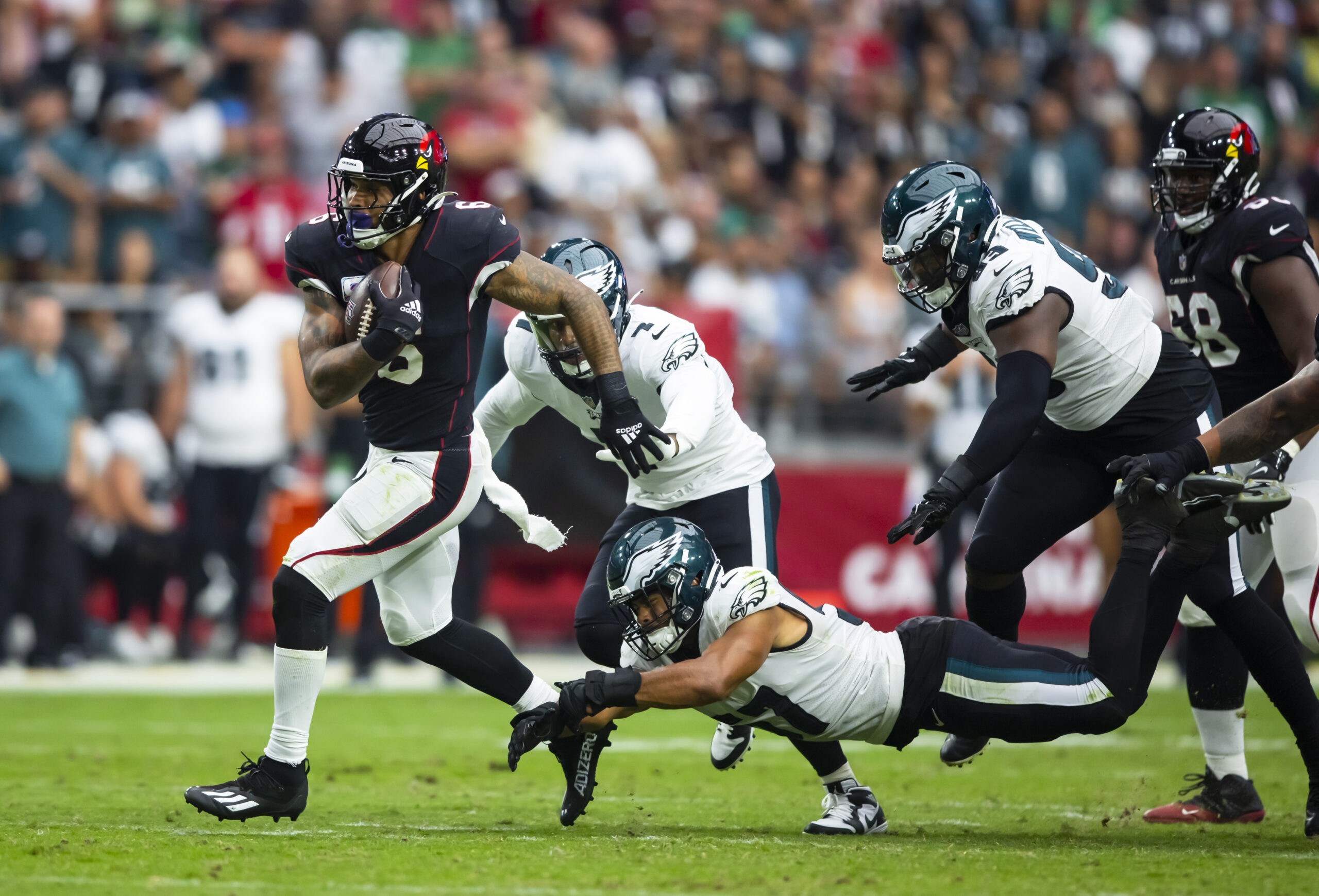 Running back James Conner will miss his third straight game due to a rib injury. The two-time pro bowler originally left a Week Five matchup early against the Eagles, he has yet to return to the field.

However, this is not the only running back on the Cardinals’ roster that is dealing with an injury. Darrel Willilams also left Week Five early with an ankle injury. Williams will be a gametime decision for this Sunday’s matchup against the Vikings.

This means RB Eno Benjamin will see the majority of the workload for a third straight week. Benjamin had a career game last week against the Saints, where he ran for 92 yards and a touchdown.

Arizona is hopeful that they can see a repeat of this performance as they face off against Minnesota. This Vikings defense has improved immensely in stopping the run game. So far this year, they are in the top 15 in the league for rushing yards allowed compared being the 7th worst in 2021.