Chris Paul Has Some High Praise for this Pelicans Player 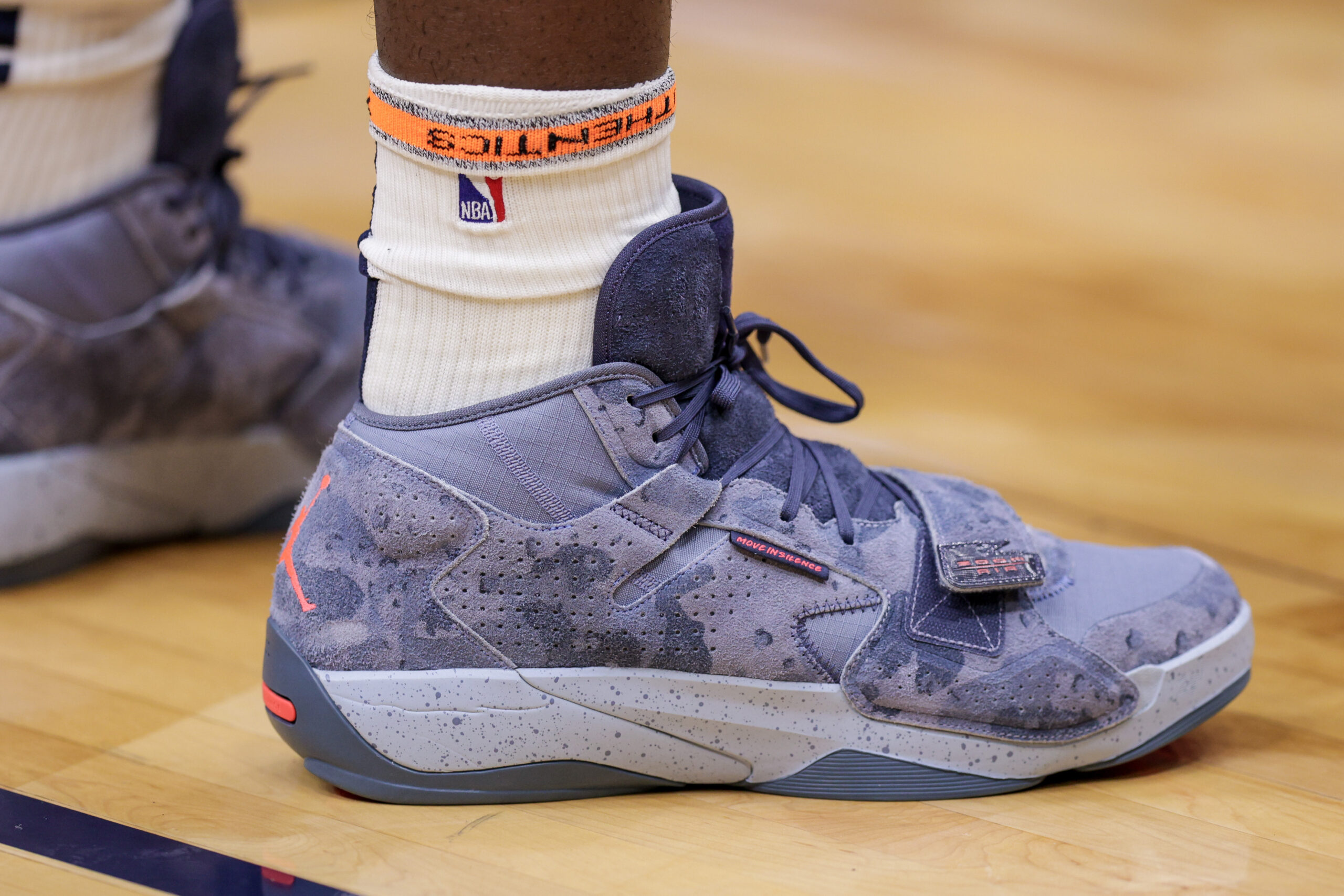 The Phoenix Suns will be up against the 3-1 New Orleans Pelicans tonight at 7 pm. It will be a 2021 playoff rematch as the two teams faced off in the first round of the NBA playoffs just six months ago. The No. 1 seeded Phoenix Suns came out victorious, winning the series 4-2. However, the Pelicans were without a very key player, who may be back tonight for revenge.

New Orleans’ PF Zion Williamson has been a force ever since entering the league in 2019. Williamson was regarded as one of the best ever college prospects, and so far, he has not disappointed. If it were not for a key injury that caused him to miss the entirety of the 2021 season, the Pelicans would have had the talent to make a very deep playoff run.

Chris Paul took note of this when asked what the main difference is between the Pelicans last year and this year. Paul responded swiftly with one simple name.

And Chris Paul is not wrong with this answer. Williamson has started in three games against Phoenix in his young career. During those three, he has averaged 30 PPG.

Now, in his 3rd healthy season in the NBA, the Duke standout is shooting .491%.

However, injuries are back to haunting Zion and will play a key factor tonight as he is dealing with a lower back problem. As of now, his status is questionable, and it will be a game-time decision.

Adrian Wojnarowski breaks down what to expect.

In fact, the Pelicans will be without quite a few key players, including: