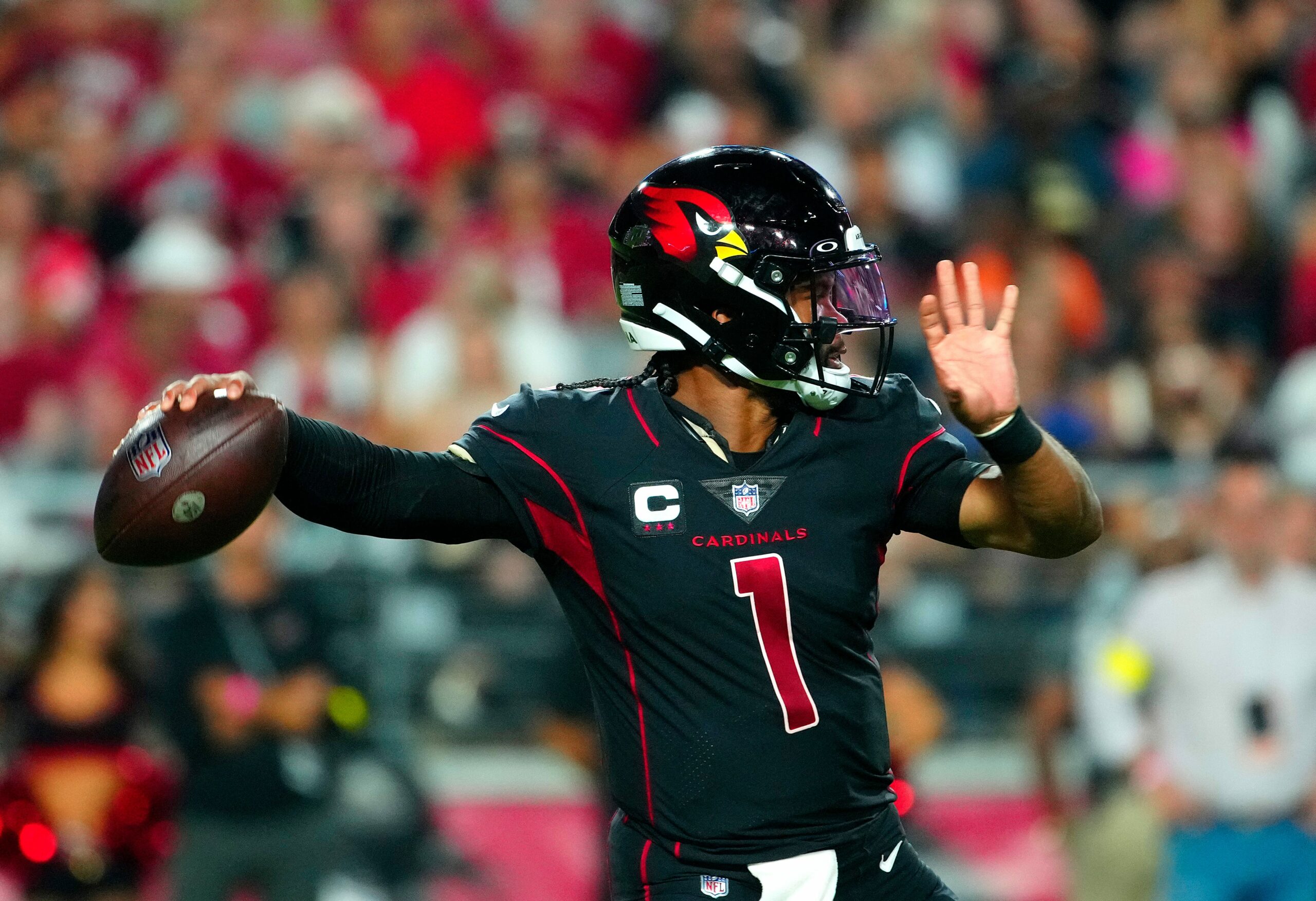 Cardinals QB Kyler Murray has found himself at the front and center of an ongoing joke.

Much of this started after Murray signed his $230.5 million contract extension towards the end of the offseason. It was the “independent study time” clause inside the contract that set everyone off. Even though it was removed, fans have not forgotten that the Arizona Cardinals were requiring Murray to study for a certain period of time every week.

At first, it was not the biggest deal in the world. It was simply a bad look for the Cardinals organization, as it appeared they did not trust their now-franchise quarterback to study on his own.

However, this was until fans found a correlation between Murray’s performance and new Call of Duty releases. One of the statistics uncovered was that Murray was 7-0 last season until the new COD came out. Following the release, Arizona went 4-5.

Kyler Murray has always been an avid gamer. There is no denying that. However, whether there is an actual correlation still remains to be determined.

Of course, this does not stop fans from jumping on the memes and clowning Murray.

Kyler Murray whenever he visits the injury tent: pic.twitter.com/trylalDdWt

Let’s talk…
For the sake of my fantasy football team, please stop having double XP weekends so Kyler Murray can finally ball out. It’s hurting my squad.
Thanks, Marc. https://t.co/ZzsMCbcQ5P

Lock of the century, take Kyler Murray under yards and TDs Sunday https://t.co/LCfZsozuwU

The new Call of Duty game will make its debut on October 28th, two days before the Cardinals face the Vikings.

It is probably for Murray’s own good that he balls out this Sunday to end the criticism.

🚨 🚨BREAKING NEWS🚨🚨@AZCardinals fans I’m sorry to bring you bad news but, @ColtMcCoy will be the starting QB week 8 against the @Vikings #CallofDutyModernWarfare2 #ESPN #SportsCenter @K1 pic.twitter.com/vA15tEWTb7