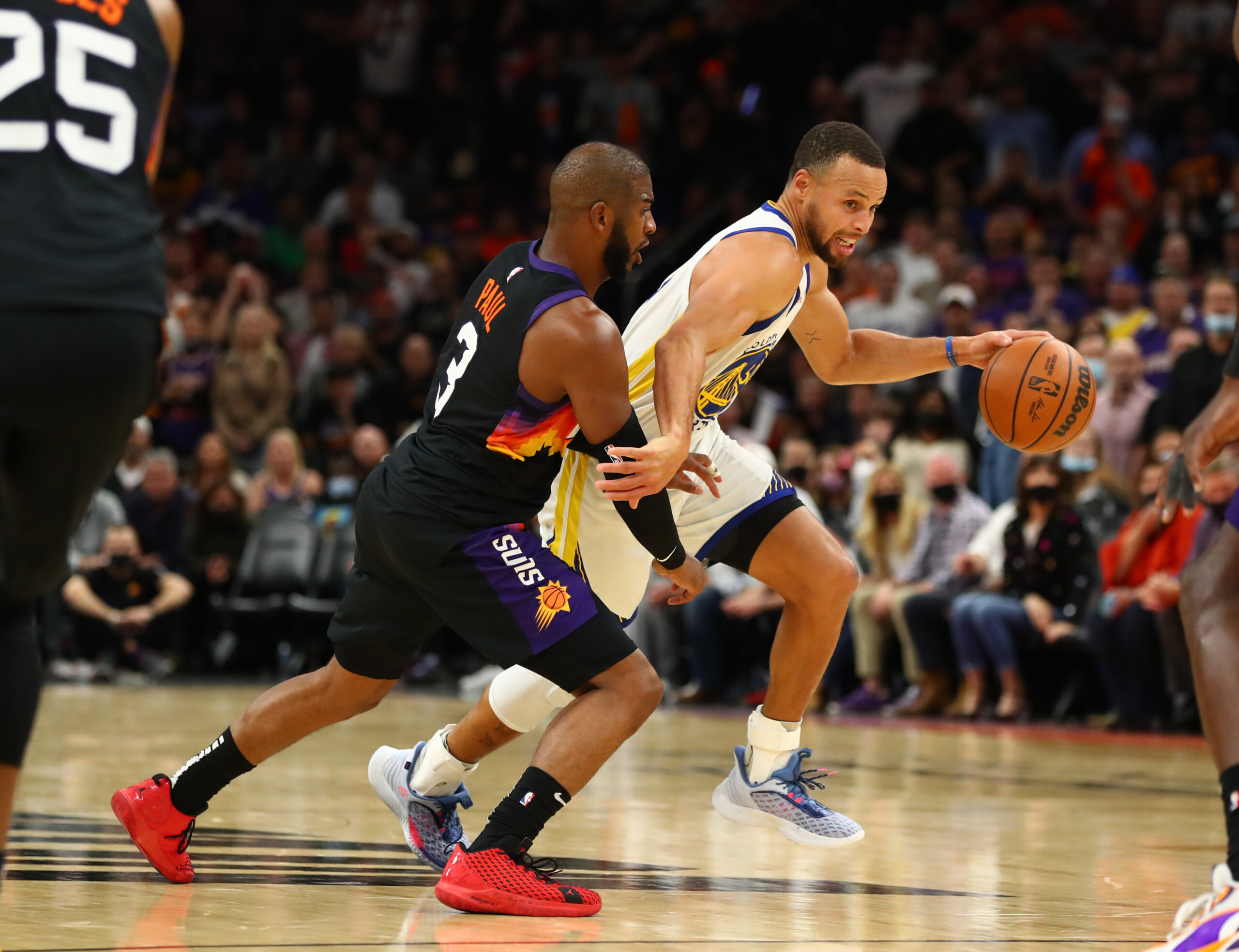 Tonight the Phoenix Suns who have been at the top of the western conference for the last three seasons take on the Golden State Warriors who have been a dynasty for the last decade. On top of that, the two point guards tonight have history going back to the beginning of the dynasty. Stephen Curry vs Chris Paul only gets better with time.

The Phoenix Suns and Golden State Warriors have been number one and two when it come to western conference basketball since the coming into the 2020’s.

Tonight early in the season, this game will mean more for pride than it will for standings. 78 games will remain after this game, however, this game will set the tone between these two giants.

These two teams expect to see each other in the postseason. Which means a few things for each as they prepare a game plan today.

Do Not Put All Your Cards on the Table

When it comes to regular season games between these two teams, as I mention they are expected to meet in the playoffs. With that in mind, there will be a few wrinkles kept hidden in each of these teams repertoire.

Both of these coaches will try to keep one or two tricks up their sleeve for the postseason. This game plan on both sides will be simple and to the point.

Curry and Paul will attempt to outsmart and out play each other on the perimeter. At the same time, the battle between the wings and big men are about equal.

Paul vs Curry is an oldie but goodie as far as matchups go. On the wings you will have Mikal Bridges and Cam Johnson facing Klay Thompson and Andrew Wiggins. These four players mirror each other in almost every way, defensive bodies with length and strength.

Down low you will have Deandre Ayton vs Draymond Green. What Green lacks in size, he makes up for and much more in smarts.