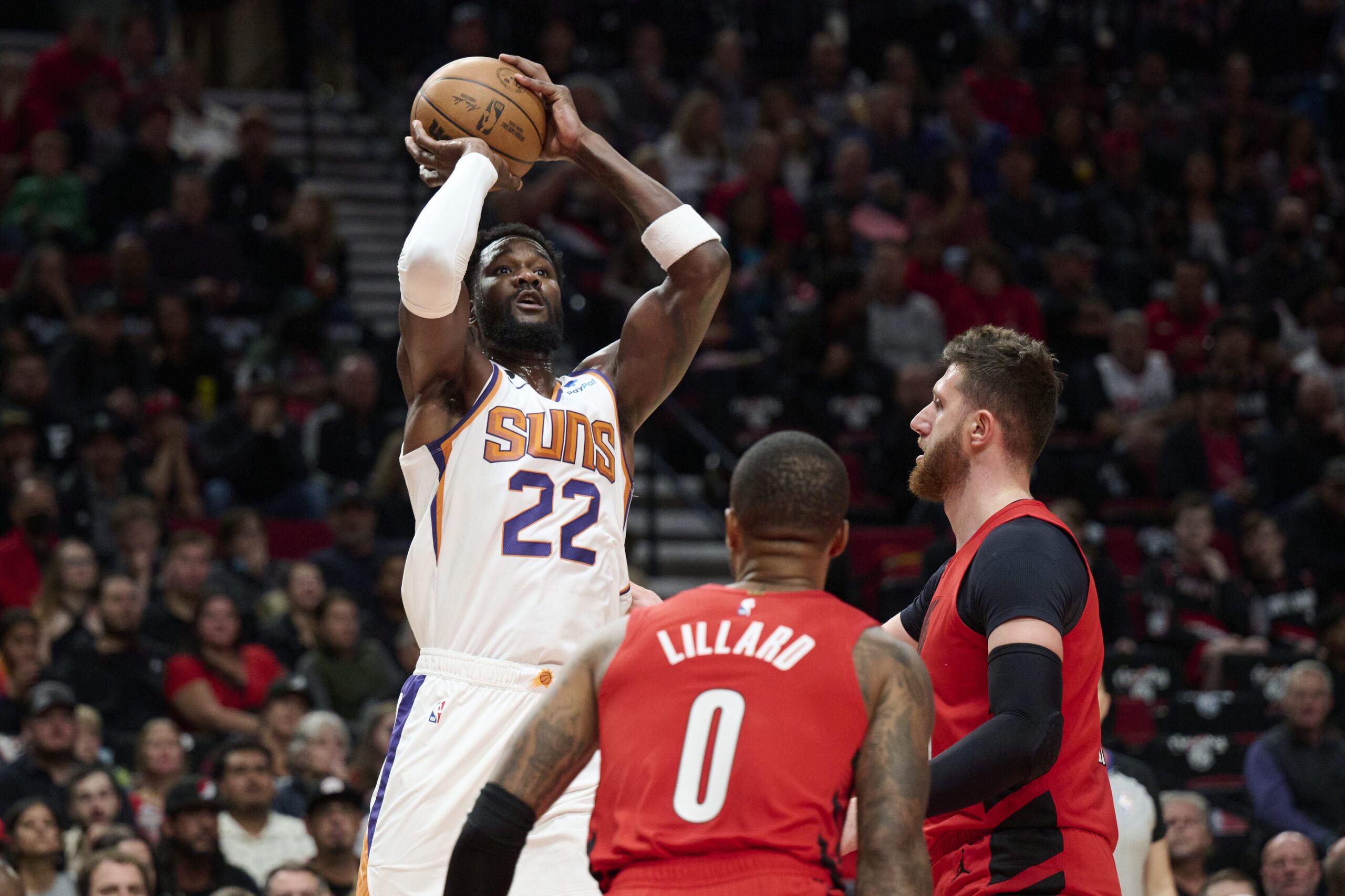 The Phoenix Suns host the Golden State Warriors on Tuesday night. Both teams head into the game with a 2-1 record. Phoenix finished 10-6 in Pacific Division play and 32-9 at home last season. Golden State went 16-6 overall, and 33-19 in Western Conference play during the 2021-22 season.

Over the last few years, the Warriors have struggled to keep teams off the boards; the Suns could take advantage there and get extra shots. Suns center Deandre Ayton should feast on the glass and earn easy second-chance points. Attacking the glass will be key to Phoenix’s victory on Tuesday night.

Get The Ball Inside

Against the Warriors, the Suns should look to get the ball inside to Ayton. Golden State sometimes struggles against teams with a low post presence. Ayton is averaging 19 points and eight rebounds per game, shooting 59% from the field this season. Making the Warriors play a half-court style could slow down their fast pace offense. The Suns will also need Chris Paul and Devin Booker to play at a high level. With the Warriors, you need everybody to contribute.