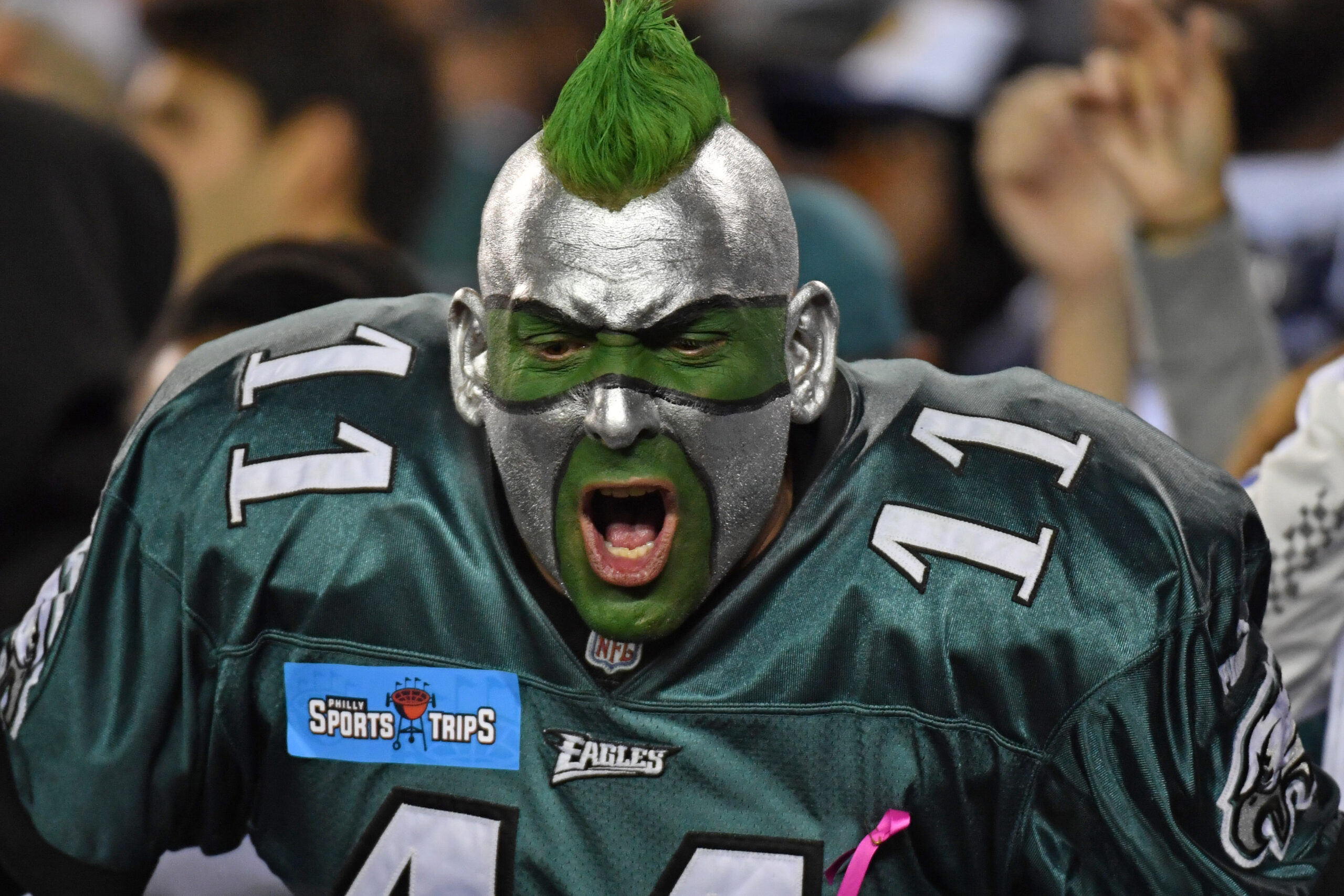 Besides a Monday Night Football matchup between the Chicago Bears and the New England Patriots, Week Seven of the NFL season is all wrapped up.

Typically, as the halfway point approaches, a general picture can be formed of how the playoffs will look by the end of the year. However, this just isn’t the case in 2022. The NFC is a mess, and nobody is out of the frame by any means.

Besides the undefeated Philadelphia Eagles and maybe the Minnesota Vikings, there has not been one team in the NFC that has found consistency.

So far this season, old age has not been kind. Quarterbacks 35 and older have led their teams to a combined 11-16-1 record.  The Green Bay Packers and the Tampa Bay Buccaneers, especially, are feeling the wrath of this emerging trend.

Thirty-eight-year-old Aaron Rodgers is causing Packers fans to go to bed with nightmares. In Green Bay’s last three games, they have fallen to the Giants, Jets, and a struggling Commanders team. The Packers are now 3-4 and are averaging a shocking 18 points per game, compared to 27 per game last year. Green Bay has already lost more games in the first three weeks of the season than they did in the entire 2019-2021 season (13-3 record all three years).

Tom and the Bucs

Joining Aaron Rodgers in an unprecedented year so far would be Tom Brady. The Tampa Bay Buccaneers just lost an embarrassing game against the Carolina Panthers, led by backup QB PJ Walker. Yes, the same Panthers team that is in the process of trading away any talent left just beat one of the greatest quarterbacks of all time.

However, this was not a one-time thing. Rookie Kenny Pickett began the fun in week six by taking down Brady with a score of 20-18. Tampa Bay has now lost back-to-back shocking games and has slipped to a 3-4 record.

They will now face the Ravens, Rams, and Seahawks before heading into a bye week. In other words, Tom Brady better fix this offense quickly before it is too late.

Year of the underdogs

While many teams have struggled to find a consistent offense week over week, there are a couple of underdogs that have shocked the NFL thus far.

After a 4-13 end to the 2021 season, the New York Giants are 6-1 and continue to comeback late in the fourth quarter. Unfortunately for them, they have to deal with the scorching hot, undefeated Philadelphia Eagles. This puts the Giants in second place in the NFC East and the 5th seed in the playoffs if the season ended today.

Ironically, New York would be facing off against the 3-4 Buccaneers, who are in first place in the NFC South. However, there is no reason why the Giants cannot maintain their current pace. RB Saquon Barkley is finally healthy and has led this team to lead the entire NFL in rushing yards. Barkley already has more rushing yards in 2022 than in the previous two seasons combined. If he is able to continue to keep the pedal on the gas, there is a good argument that Saquon walks away with the NFL Comeback Player of the Year award.

Another major surprise comes in the NFC West, where the Seattle Seahawks have taken charge. In a talented division, Geno Smith is taking over and leading his team to a top-five offense in the NFL. When many expected the defending Super Bowl champions, the Los Angeles Rams, to take the lead, Seattle has proved that what happened last season does not matter.

The Seahawks have shown their depth, especially with the emergence of RB Kenneth Walker III. After starting RB Rashaad Penny underwent season-ending surgery, Walker has filled his shoes perfectly. Last week, the rookie ran for 168 yards and two touchdowns, leading his team to an upset victory over the heavyweight Los Angeles Chargers.

Colin Cowherd was a little late to the Kennath Walker party, as he may have been a bit late in reading the news. Cowherd went viral last week for predicting the Seahawks to win with a rushing attack from an injured Rashaad Penny.

Our guy @ColinCowherd likes the Seahawks this week, in part due to running back Rashaad Penny. Eleven days ago, it was announced that Penny will miss the rest of the season with a broken fibula. A minor detail, to be sure… pic.twitter.com/2KMZfpodH2

So, where do the Cardinals stand?

The Arizona Cardinals are fortunate to have the NFC struggling as a whole. This is as Arizona has started the season with a slow start, entering Week eight with a 3-4 record. Thankfully, the Cardinals are tied with four other teams with a 3-4 record and one spot out of the playoffs. These four teams include the San Francisco 49ers, Green Bay Packers, Washington Commanders, and the Atlanta Falcons.

With a couple of back-to-back wins, Arizona may find themselves in the race by only being a game above .500. Additionally, the Cards, despite being in last place in the NFC West, are only 1.5 games back from first place.