The Cardinals’ Offense is Missing the Long Ball 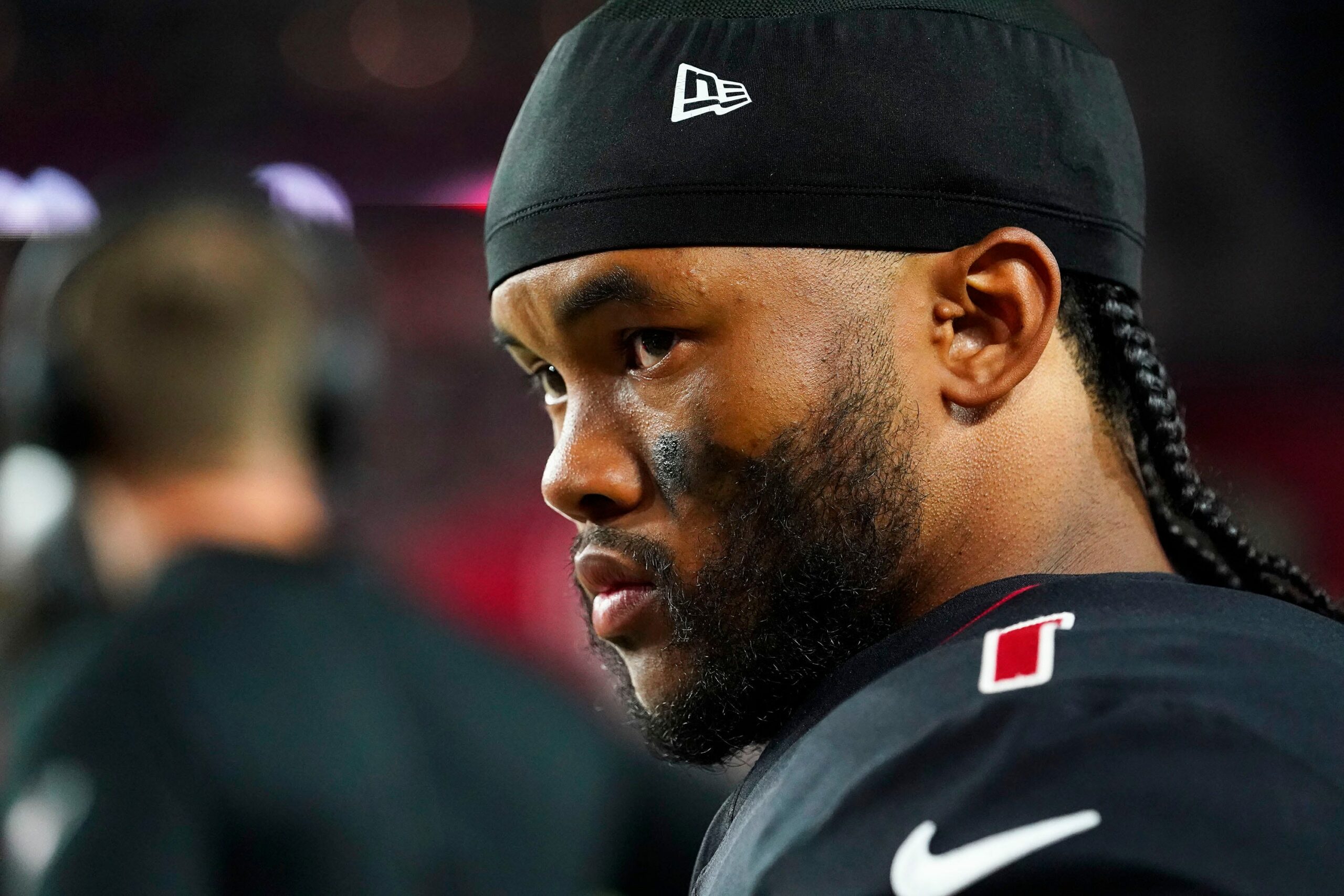 So far this season, QB Kyler Murray is dead last in the NFL among starting quarterbacks for yards per attempt (5.9). This stat is a major concern and pretty much sums up Arizona’s offense this year.

Through seven weeks, Murray’s furthest pass completion has been 32 yards. This is also the worst in the league.

Although we are not even halfway through the season quite yet, these numbers are the complete opposite of what was seen in 2021. Last year, Murray’s longest play was 77 yards, and he averaged 7.9 yards per attempt. This was ranked 4th in the NFL.

So, what could cause such a drastic fall-off?

The answer would lie in the offensive duo of Rondale Moore and DeAndre Hopkins. Unfortunately for Arizona, thus far, they have only had four games with Moore and one game with Hopkins available.

Coincidentally, last Thursday against the Saints was the first time Arizona had this duo on the field together. They went on to score a season-high of 42 points. While one could credit the defense for this high-scoring affair, it is hard to ignore the 134 yards on 11 receptions combined between the two wide receivers.

Yes, Murray has had WR Marquise Brown, but the connection clearly is not there for the deep ball. Through six games, Brown had 43 receptions, yet his largest play was only 26 yards.

Many often forget that Rondale Moore is one of the quickest players in the league. Moore ran a 4.29 40-yard dash in college. When you add this speed to the route-running skills of DeAndre Hopkins, you have created a defense’s worst nightmare.

The Cardinals will be on the road to Minnesota next weekend to take on the Vikings. This will be the perfect opportunity for Arizona to finally break out the long pass play. The Vikings are fourth worst in the NFL for passing yards allowed. Their secondary is not known to be great, which was exposed last week with Tyreek Hill bringing in a whopping 177 yards from the air.

Expect Kyler Murray to finally connect deep now that he has his deadly WR combo back in the game.