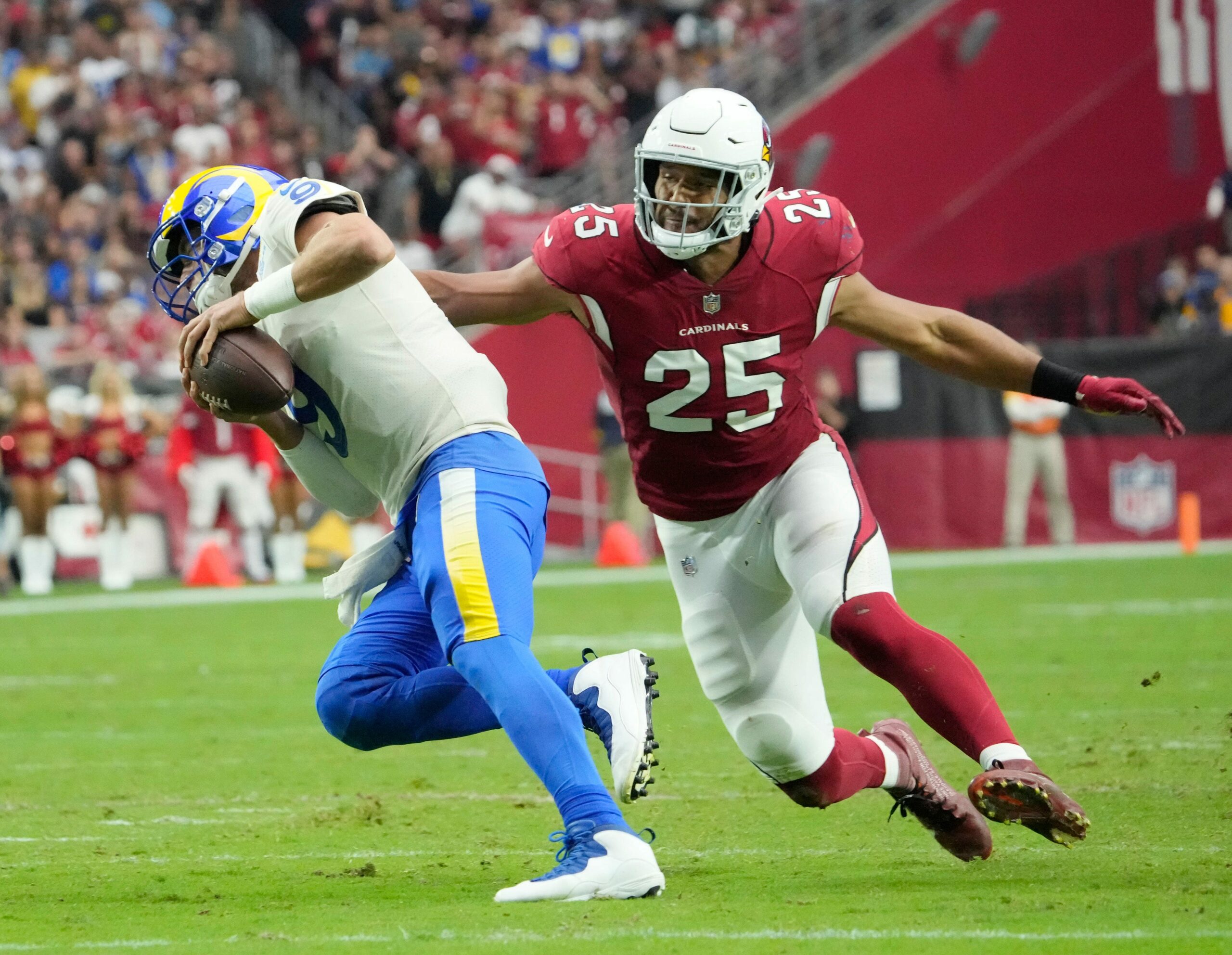 Week Five is just around the corner, and the Cardinals are ready to face off against the Eagles this Sunday. Unfortunately, both teams will be dealing with a handful of injuries.

In total, the Cardinals will be without three offensive linemen, including Max Garcia, Rodney Hudson, and Justin Pugh. None of them saw any practice during the entire week.

Multiple wide receivers were also limited on Thursday. Marquise Brown, Rondale Moore, and A.J. Green are all questionable at the moment, but Kliff Kingsbury is hopeful they will be ready for Sunday.

On the defensive side, DL Rashard Lawrence will miss another week after undergoing hand surgery in late September. Additionally, LB Zaven Collins and CB Trayvon Mullen Jr. were limited and still questionable for this weekend.

All injuries are detailed below

Thirty-three players found themselves on the injury report between the Cardinals and Eagles. As both teams will head into week five banged up, new players will have to step up to secure a victory.

With Matt Prater Out, Matt Ammendola Will Take Over for Week 5 – Burn City Sports Phoenix Sports