With Matt Prater Out, Matt Ammendola Will Take Over for Week 5 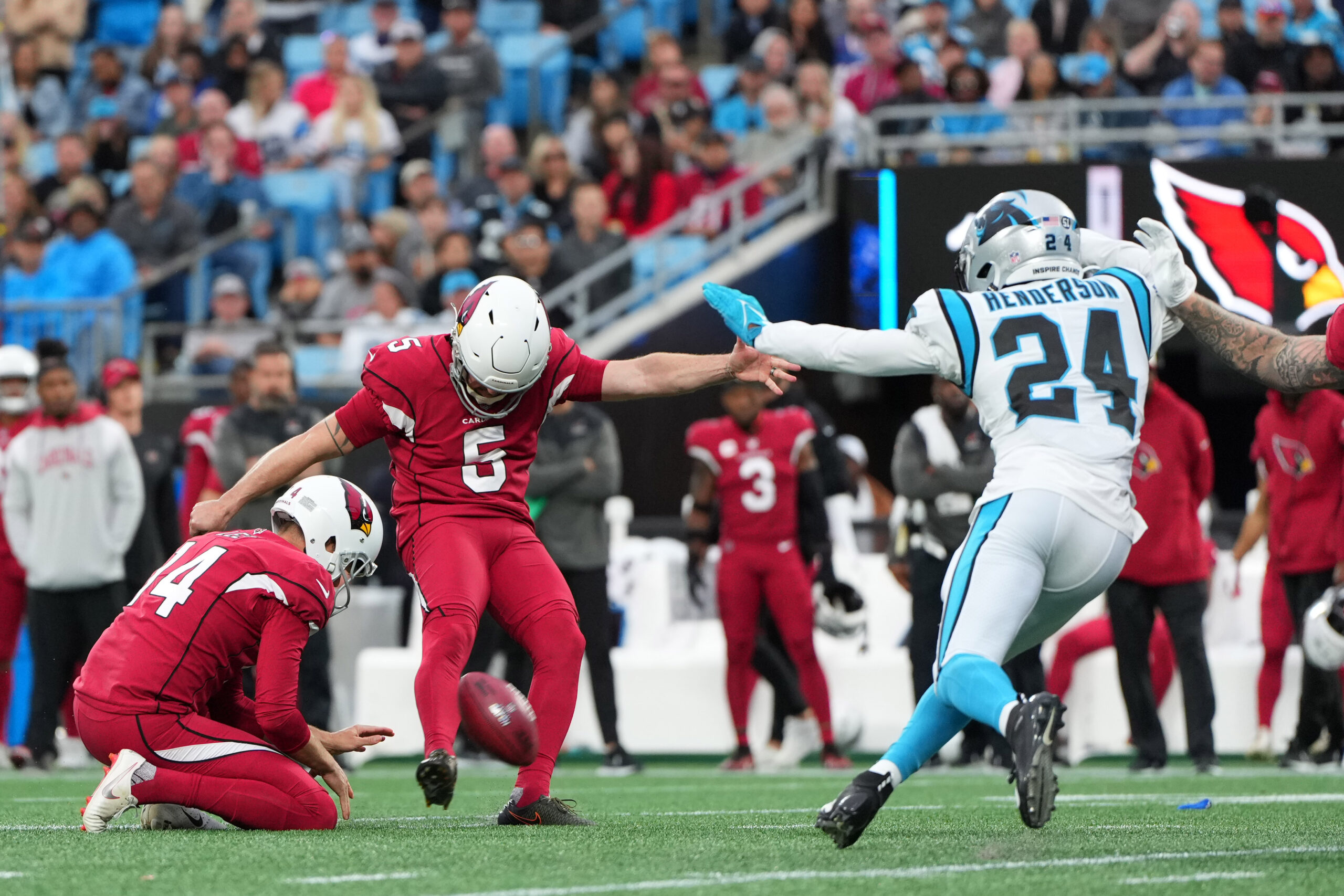 The Arizona Cardinals will be without their kicker this Sunday against the Eagles. Matt Prater’s status for week four was already questionable as he has been dealing with a hip injury. However, the Cardinals have now called on Matt Amendola to be the team’s kicker while Prater heals.

So far this season, Prater is 4/4 on extra points and 6/6 on field goals. This is a luxury that Arizona is not used to, as kicking has been a tough subject for Cardinal fans over the past couple of years.

Matt Ammendola, on the other hand, just recently signed onto the Cardinals’ practice squad this week. Ammendola previously played for the New York Jets in 2021, where he was 13/19 on field goals.

Here's a big shoutout to @EnoB!

Did an outstanding job on two kickoffs yesterday in place of the injured Matt Prater. He even made a tackle!

Had five carries for 36 rush yards (7.2 yards per carry)#RedSea 🐦🐦🐦🔥🔥🔥 pic.twitter.com/mBxYfVQoGl