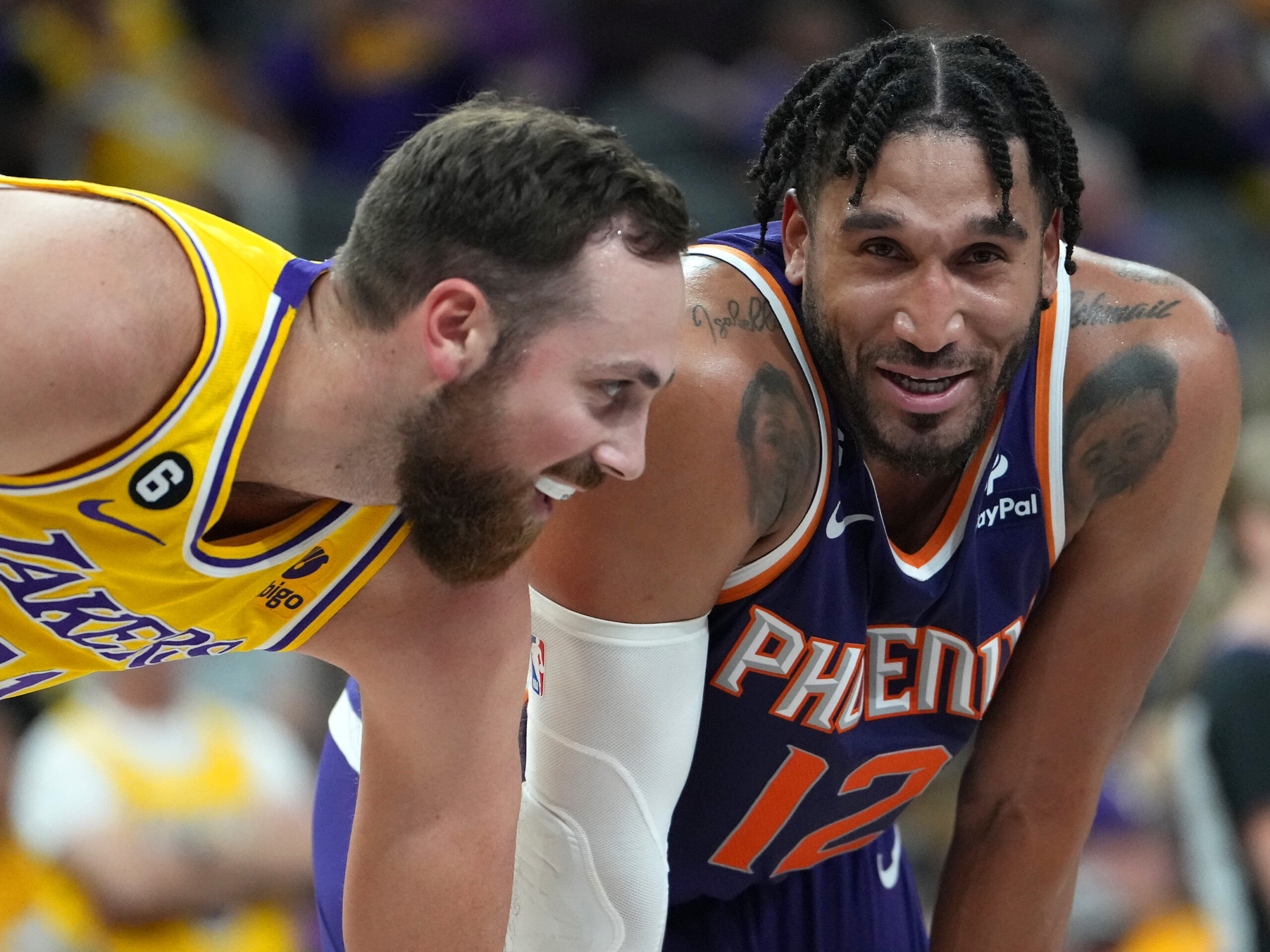 The Phoenix Suns managed to bounce back after a poor start to the preseason and came away victorious against the L.A. Lakers.

Devin Booker led the scoring putting up 22 points. This was followed by a brilliant night by Landry Shamet who helped contribute to the win with 18 points.

The Suns made a great second half comeback against their division rivals shutting down the overreactions from game one.

Fans were quick to point out that Phoenix is now 10-0 in their last ten games versus the Lakers.

The Suns are now 10-0 in their last ten meetings against the Lakers since the 2021 Playoffs.

Others wanted to appreciate the performance Landry Shamet brought to the court.

I know we‘ve never really seen this kind of shooting from Landry Shamet, but he has this in him every night.

He is a shooter. Whether it’s going in or not is a different story.

Landry Shamet with 16 points in 16 minutes.

The Phoenix Suns next game will be on October 10th against the Denver Nuggets in Colorado.