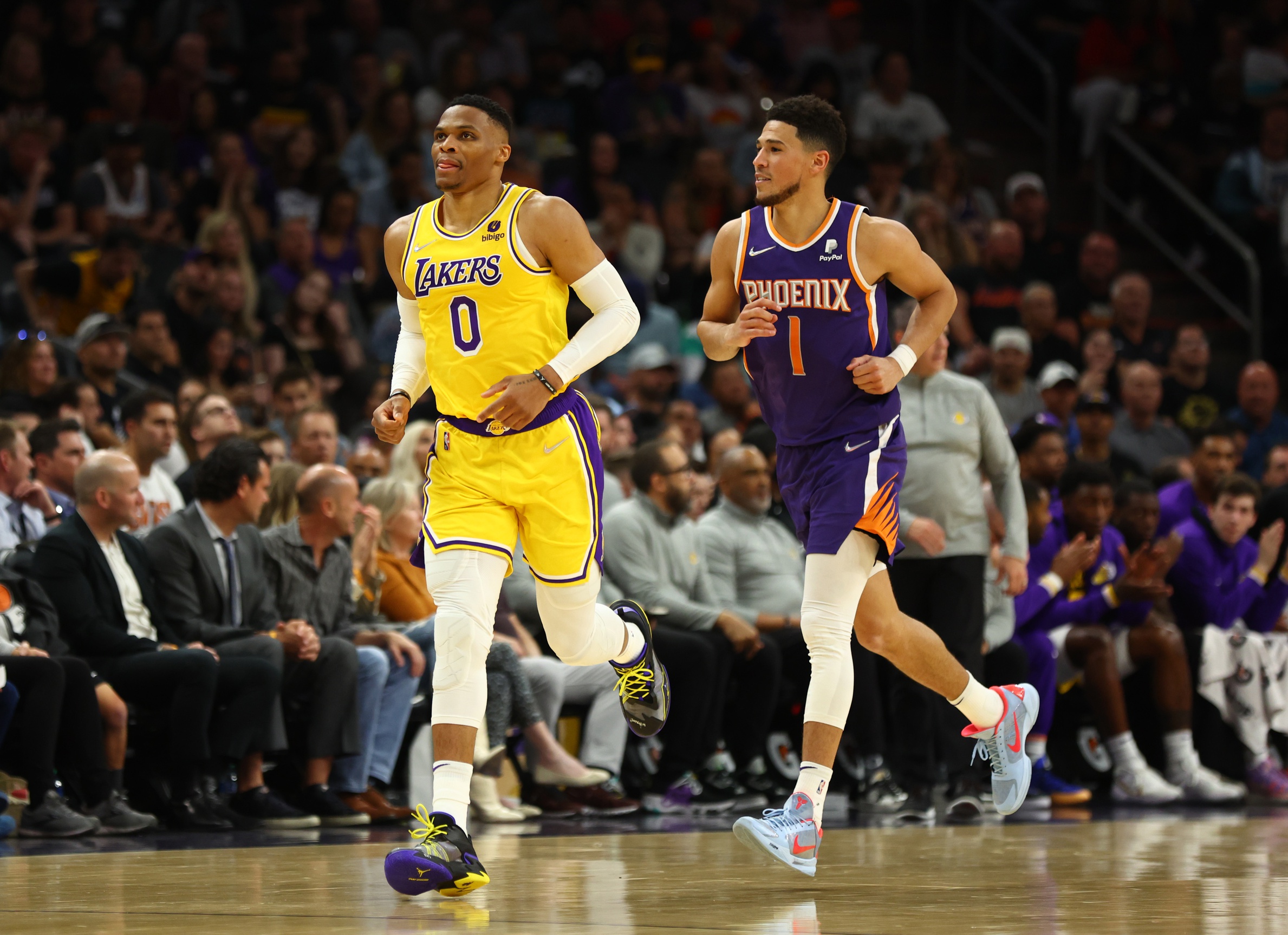 The Phoenix Suns rode a successful comeback to a 119-115 win over the Los Angeles Lakers.

The first half of the game presented much of what came during the Suns’ first game against the Adelaide 36ers. The starters could hang with a team that caught fire early, but even the slightest mixture of the bench spelled disaster.

That isn’t letting the starters off the hook. Mikal Bridges found foul trouble early, fouling out in the third quarter. Deandre Ayton went 3-for-12 from the field, and he seemed to find trouble containing players from finding their way to the rim. Ayton did try to stretch his game away from the post, but it was to no avail.

Cameron Johnson suffered a thumb sprain early on, limiting him to just four minutes of play. Lastly, Devin Booker and Chris Paul combined for 35 points, which included a double-double for Paul along with a weary shooting night for Booker.

The Lakers looked like a team to beat from start to finish. LeBron James and Russell Westbrook set the tone early on offense, masking the absence of Anthony Davis. James exited the game with 23 points.

Going into the fourth, the game seemed all but over until a heroic shooting stretch from Landry Shamet that led to the Suns taking a 97-95 lead from a combined bench effort. Much like most of the NBA preseason, the battle of the benches commenced.

Damion Lee and Shamet breathed life into a bench that had Suns’ fans sharpening pitchforks at one point. Dario Saric even came alive along with fellow big man Jock Landale.

The two squads traded buckets as time dwindled late in the fourth quarter. In the end, the Suns were able to maintain their lead. While it may have not been the game the Suns desired in the beginning, watching the reserves take control should be rewarding enough.