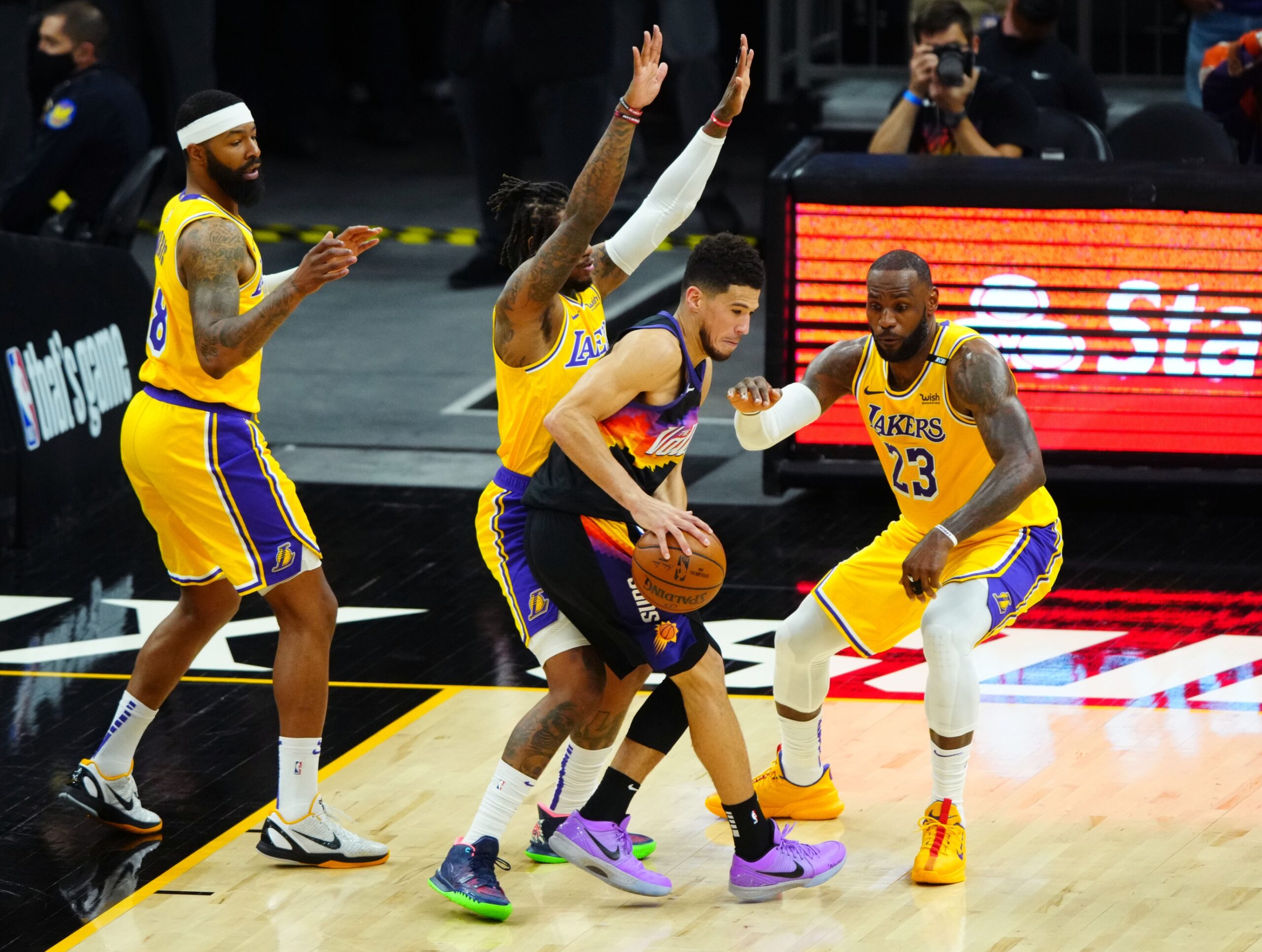 The Phoenix Suns will look for some preseason redemption against the Los Angeles Lakers on Wednesday.

While the Suns didn’t have their best outing against the Adelaide 36ers, a chance for drastic improvements will come against LA.

According to ESPN, Phoenix is favored at -5.5 points against the Lakers. The current over/under is 212 points, provided by Caesars Sportsbook.

Phoenix could be up on the betting odds given the Lakers’ last outing. Los Angeles dropped a 100-75 lost to the Sacramento Kings on Monday. While that is the case, the Suns can’t let up against a LA squad determined to find its footing prior to the season beginning.

Phoenix also lost its first preseason game against the 36ers, which prompted the internet trolls to stir chaos. While the starters played up to expectations, the bench unit couldn’t maintain the same offensive or defensive presence. Much of that will be the same roadblock against the Lakers.

Williams may look to stack the starters’ minutes in an effort to steady the bench from losing momentum. Until the bench can find some sense of continuity, a starter with some decent minutes with the bench may become the norm.

Deandre Ayton will have a heavier challenge than he did against the 36ers. He’ll be tasked with guarding Anthony Davis, who had a decent outing against the Kings. The same could be said for Cameron Johnson. Johnson will likely be tasked with LeBron James most of the game.