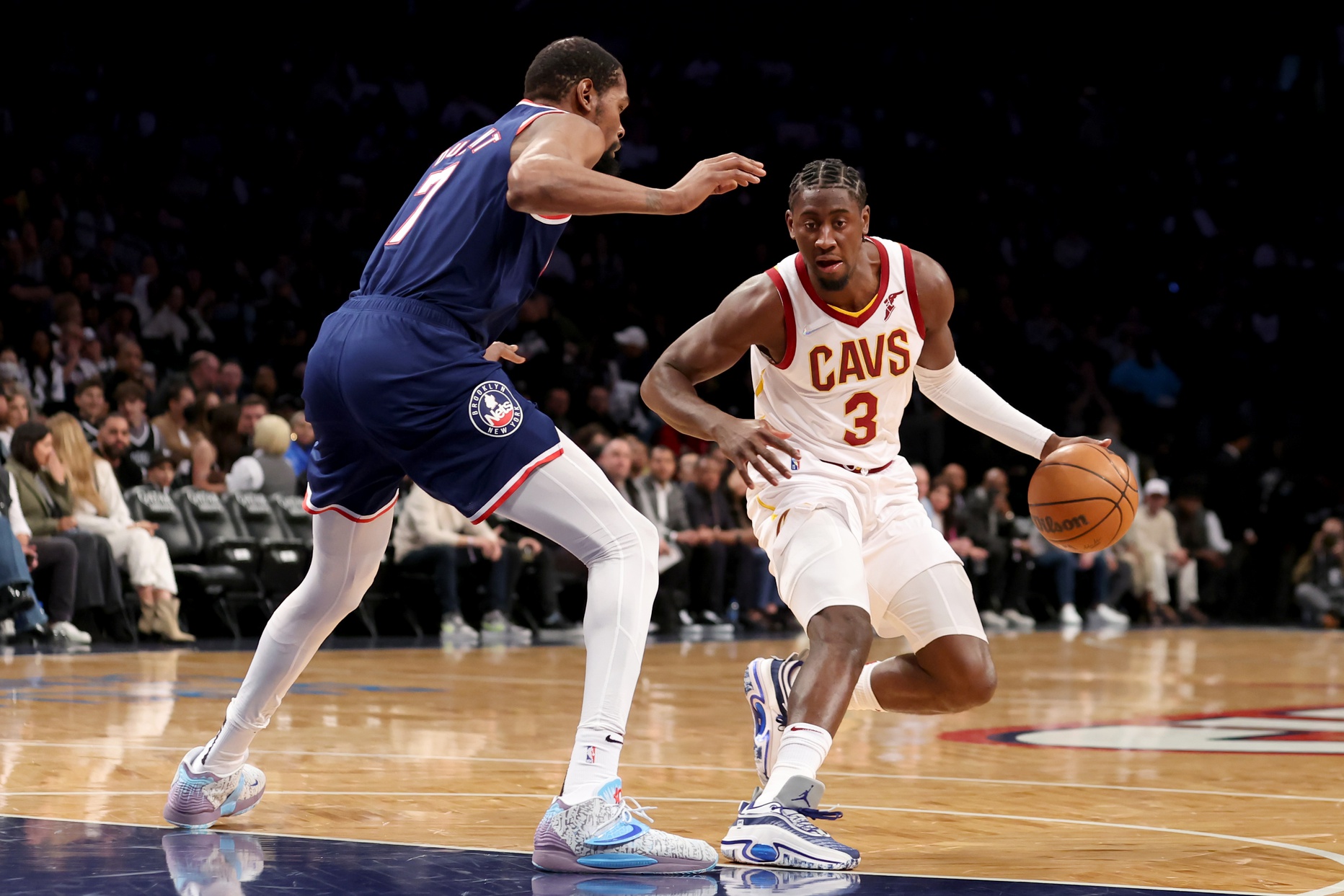 The start to a new season means the idea of new trade scenarios being presented, and Phoenix Suns forward Jae Crowder is on that list. Teams are starting to get a look at some of their rebuilt rosters, and some ideal fits may be staling after the first impressions.

Bleacher Report’s Zach Buckley listed one said trade around a disgruntled Crowder. In the deal, the Cleveland Cavaliers would send back Caris LeVert in exchange for Crowder and Torrey Craig.

“Phoenix could go different directions with its return— [Cedi] Osman has been mentioned as a possible target—but LeVert’s shot creation could make him a priority, said Buckley. “The Suns didn’t have enough self-sufficient scorers in their supporting cast last season, which left them without a counterpunch when the Dallas Mavericks sold out on stopping Devin Booker and Chris Paul in the Western Conference Semifinals.”

Even with a playoff core, its difficult to see the Cavs wanting to let LeVert go, even for someone of Crowder’s caliber. Prior to Cleveland trading for star guard Donavan Mitchell, LeVert was a heavier part of the Cavs offense, and he still could be.

In its essence, the Cavs would be banking on the offensive firepower from newcomer Mitchell to balance off LeVert’s departure. Crowder would obviously be a defensive upgrade compared to the former. The trade also includes Craig, though the Cavs may want more in return for LeVert.

The Suns would get the scoring power that’s evaded them in recent memory. LeVert would instantly become the focal point of Phoenix’s bench squad. Pairing LeVert with Cameron Payne would prove for an up-and-down playing style from the reserves.

LeVert finished last season averaging 17 points, 3.7 rebounds and 4.3 assists per game. His production took a dip after being traded to the Cavs. Given the possibility of a fresh role, LeVert could have a higher chance at competing for a championship with Phoenix.

Cedi Osman is a name that’s been rumored for Phoenix. It will be easier for the Suns to fetch a deal for Osman’s sharpshooting versus LeVert.

Given the Suns patience in waiting for a deal though, it may be to pursue someone of LeVert’s caliber.