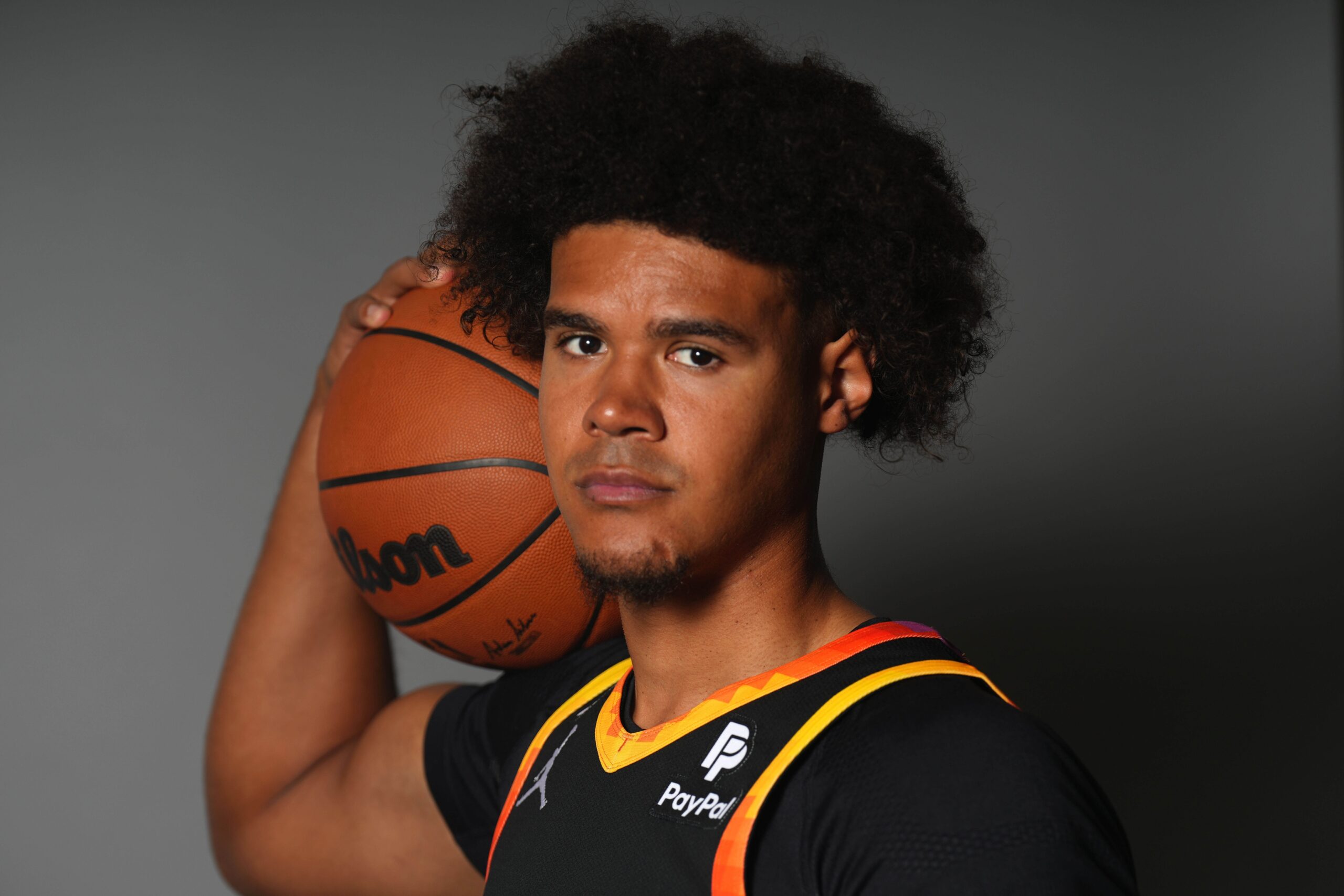 Cameron Johnson has been active during training camp for the Phoenix Suns. The 26-year-old forward seems eager to slide into his new position as starting forward.

Johnson was named a starting forward by head coach Monty Williams. There was speculation that Johnson would earn the starting nod, but with Jae Crowder‘s pending departure, his role is cemented.  With that, Johnson will be tasked with more forward duties, which he seems prepared for.

As it stands, he will see a lot of time next to Deandre Ayton in the frontcourt. While Ayton can handle most of the glass work, the former lottery pick will be expected to alleviate some of those pressures.

Finding a constant grove will also be a challenge for Johnson. As the former Tar Heel stated, players such as Devin Booker and Chris Paul will be handling a load of the scoring, which can open a new role for Johnson. The fourth-year forward is up for an extension, and how he manages his new role could play into those talks.

Johnson netted a plus-minus of 28.65 with the other expected starters, proving his versatility as a normal starter. Still, not having Crowder could create a hole of production. Dario Saric is expected to slide into the next versatile forward role in Crowder’s absence.

The Suns also brought in new faces with Damion Lee and Josh Okagie, both of whom could see add depth for Phoenix as rounding out the rotation becomes paramount.

The Suns can still pull a trade for Crowder prior to the season-opener, but interrupting a gelling starting unit may not prove feasible.