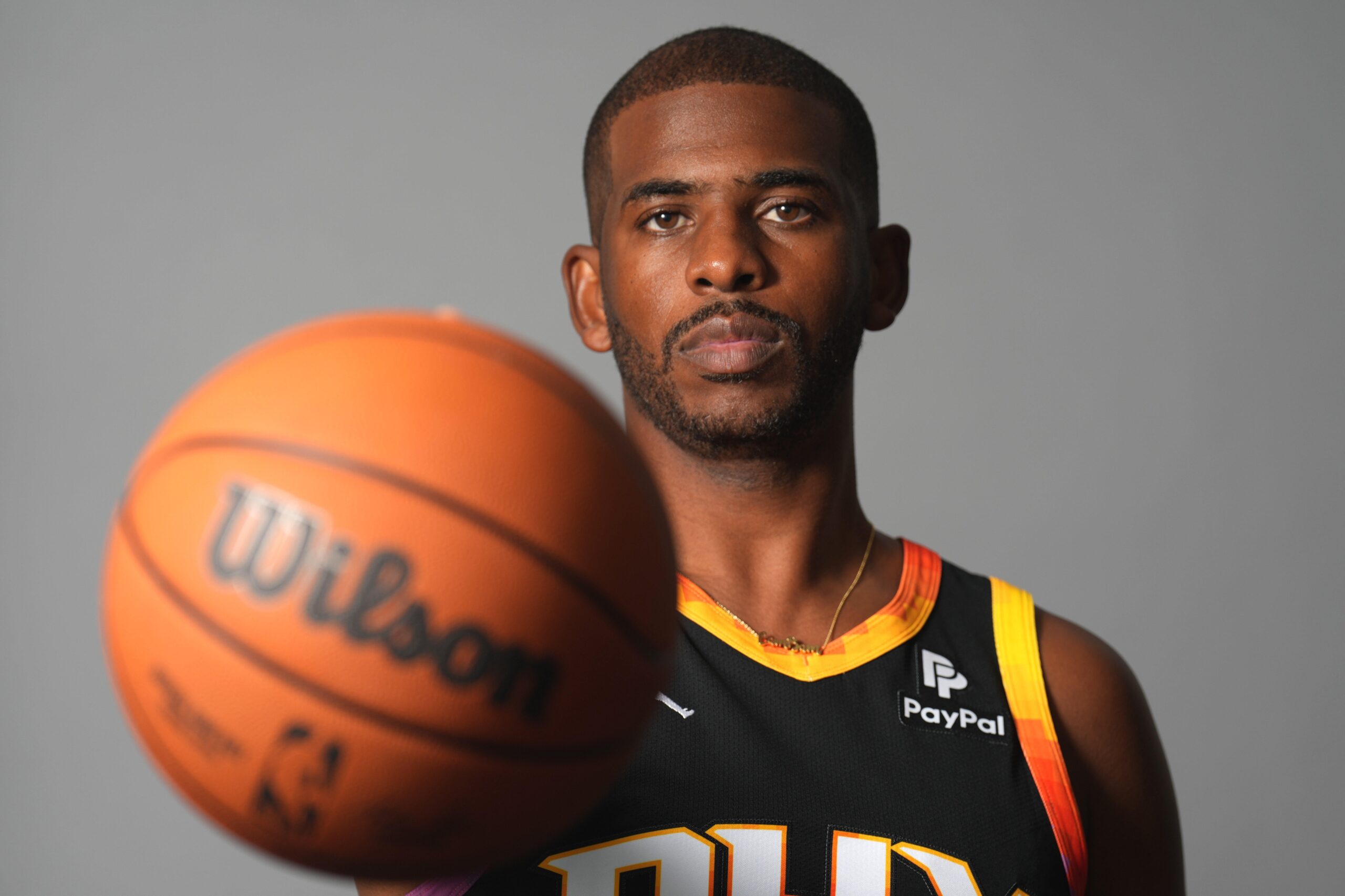 The Phoenix Suns are in day three of training camp, and Chris Paul was available to the media to answer some questions on the offseason.

When asked on his thoughts around Kevin Durant and Jae Crowder, Paul offered up a steadfast opinion.

“I think you learn in this league you control what you control,” Paul said to reporters on Thursday. “Exited about this season, everything’s in the past.”

Crowder recently announced his decision to request a trade from the Suns. The reported reasoning was his regression as a starter with the potential of losing minutes. Crowder became a pivotal piece of the Suns’ rotation, including their run to the 2021 NBA Finals.

With Crowder out of the lineup, Cameron Johnson and Dario Saric are expected to step up as the primary forwards. Head coach Monty Williams stated on Wednesday that he’d prefer a deal for Crowder to be done hopefully before the season starts. At the current, no firm deal seems to be gaining traction.

Durant was a heavy topic for the Suns along with a number of other teams this summer. Durant named the Suns as one of his preferred destinations, but Phoenix never entered serious talks with the Brooklyn Nets for the superstar forward.

Those talks heavily centered around Deandre Ayton, who’s appeared disassociated during training camp. Ayton’s progression will heavily factor into the Suns’ success this season, especially on the defensive end.

Johnson will be the starting forward in place of Crowder according to Williams. Johnson has been prepping this offseason for more forward-heavy minutes. Losing Crowder will see Johnson tasked with responsibilities such as rebounding more effectively.

The Suns will open preseason on Oct. 5 against the Los Angeles Lakers.