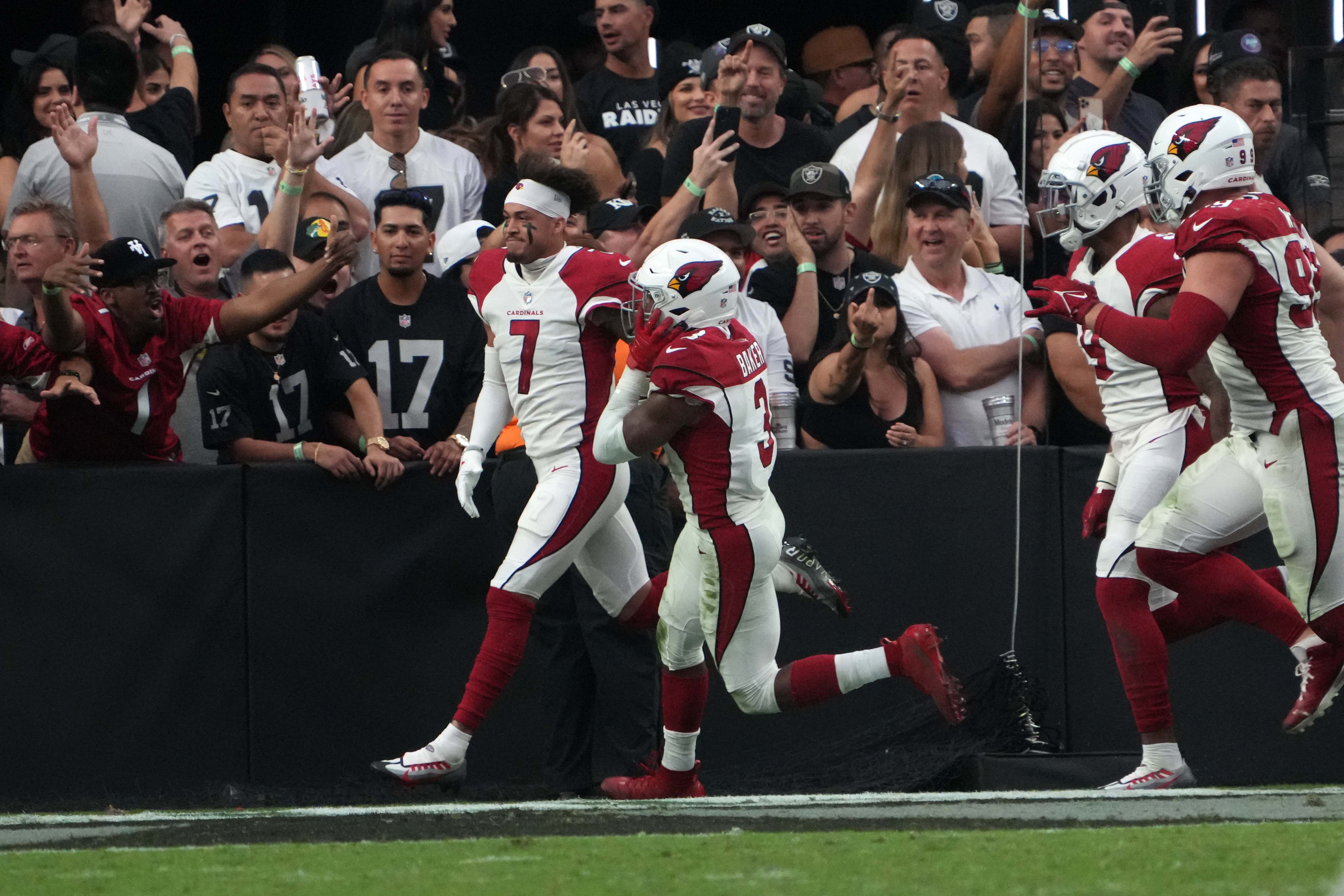 Joining Murray was Byron Murphy Jr. who now has an NFL record for the longest overtime fumble return for a touchdown

Both Kyler Murray and Byron Murphy helped Arizona overcome a 20-0 halftime deficit and defeat the Raiders with a final score of 29-23 in week two.

The Cardinals posted to their Twitter page showing off the new displays in Canton Ohio.

Now on display at the @ProFootballHOF are @byronmurphy's game-winning jersey and the @K1 record-breaking game ball. pic.twitter.com/kTnJcTfVBe