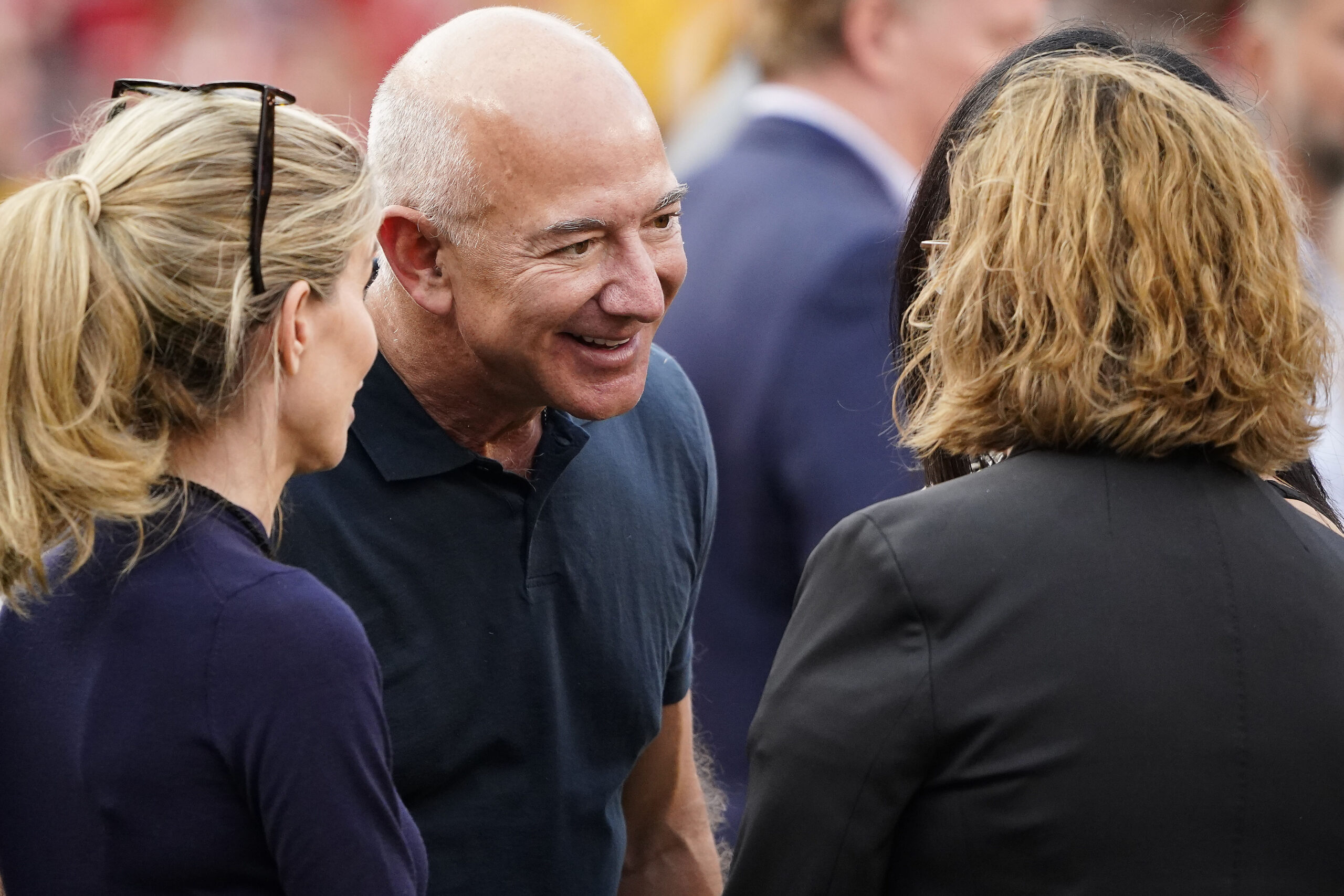 “There’s a lot of names out there, like Amazon’s Jeff Bezos.” pic.twitter.com/8fbVtDNUo7