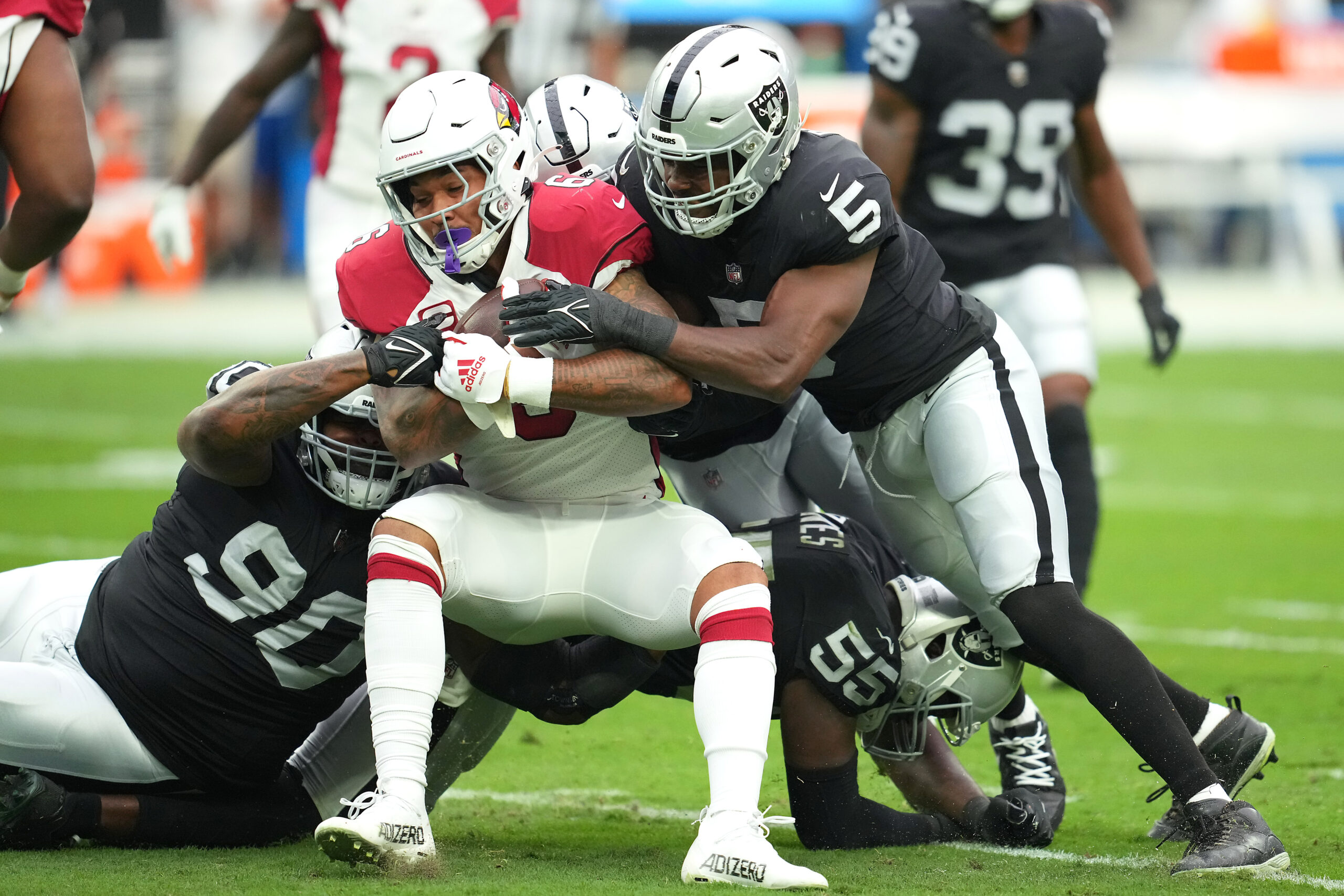 The Arizona Cardinals released their first injury report of the week this Wednesday afternoon.

Arizona outnumbers the Rams 12-5 on the report posted.  Although this is not something to be happy about, it may not be as bad as it sounds.

The Cardinals kept several players away from the field during practice. This list includes OL Kevin Beachum, WR Marquise Brown, TE Zach Ertz, WR A.J. Green, OL Rodney Hudson, and OL Justin Pugh. As of now, this should be nothing to worry about.

On the other hand, there are a handful of injuries still lingering around. WR Rondale Moore missed practice once again with a hamstring problem. RB James Conner joined Moore on the sidelines as well. Conner had 51 total yards before leaving last week’s game prematurely due to an ankle injury.

Both offensive weapons are currently listed as day to day according to head coach Kliff Kingsbury.

The good news is WR Andy Isabella and CB Trayvon Mullen Jr. were back in pads for practice. Mullen was recently acquired by the Cardinals from the Raiders, however, he has yet to play in a regular season game. Isabella on the other hand did play during week one but missed week two against the Raiders as he dealt with back spasms.

The Arizona Cardinals also announced that they have re-signed WR Andre Baccellia to the practice squad. The 25-year-old was waived on Tuesday after only recording 12 yards during week three.