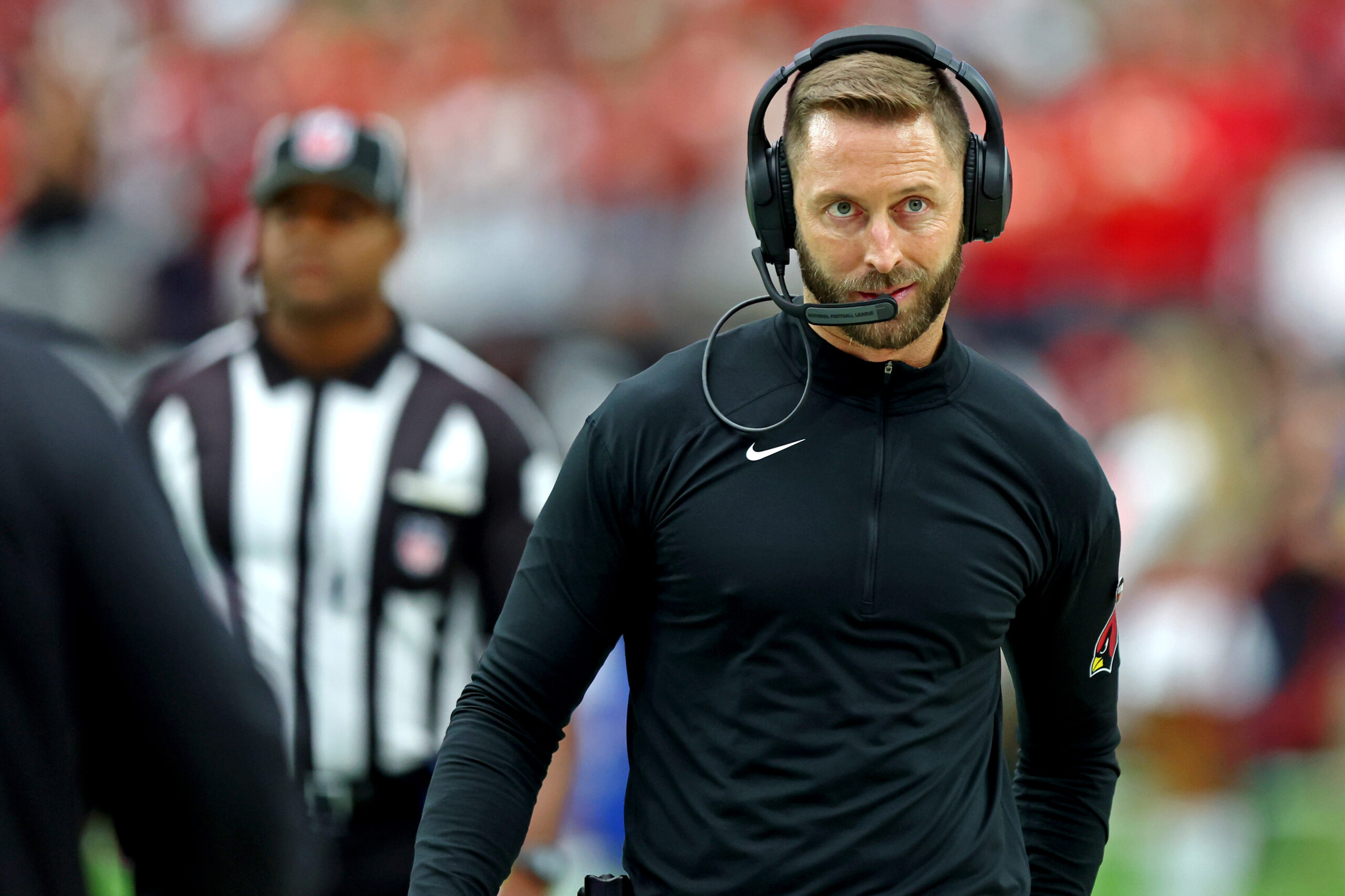 The Arizona Cardinals started their 2022 season with an ugly matchup against the Kansas City Chiefs.

Missed tackles, failed third down conversions, and faulty coverage was the common theme in a lopsided 44-21 loss.

The Cardinals have not won a home game since October 24th, they have lost six straight at State Farm Stadium. Even more concerning, Arizona has been outscored 78-32 in their last 2 games.

The Cardinals showed no sense of urgency in the entire second half. Entering the third quarter, they were only down 23-7 and also were set to receive the opening kickoff. However, no momentum was gained as Arizona quickly failed to produce any offense with a quick three and out. Yes, Kyler Murray was without some key offensive weapons such as DeAndre Hopkins and Rondale Moore, but he seemed timid to throw anything downfield.

Arizona’s defense looked hopeless the entire game. 44 points were the most given up since week 12 against the Chargers in 2018. Mahomes threw for five touchdowns and 360 yards with ease. The first half consisted of three touchdowns alone and the Cardinal’s defense had no answer.

Isaiah Simmons finished the second quarter with only one tackle heading into halftime. Travis Kelce was able to pick apart the Cardinal’s secondary and ended the game with over 120 receiving yards plus a touchdown.

James Conner and the Cardinals could get nothing going from the running game. It is hard to move the ball on offense when relying on passing the ball to an extreme level. Arizona this afternoon found themselves in third and long situations way too many times because they failed to gain any progress from the running game. Conner finished the game with only 26 yards on 10 carries averaging 2.6 yards per rush.

Greg Dortch took advantage of the opportunity and played very well. Dortch was the Cardinals leading receiver with 7 receptions for 63 yards. Altogether he was targeted nine times and was the main component of Arizona’s passing game.

Eno Benjamin also showed heart in the second half. Once the game got out of hand, Benjamin came in to relieve James Conner and did not disappoint. The running back out of Arizona State University averaged seven yards a carry and added on a flashy punt return showing off his quick moves.

Positives were limited in Sunday’s matchup but, it is important to remember that there are still 16 weeks left of action for Arizona.