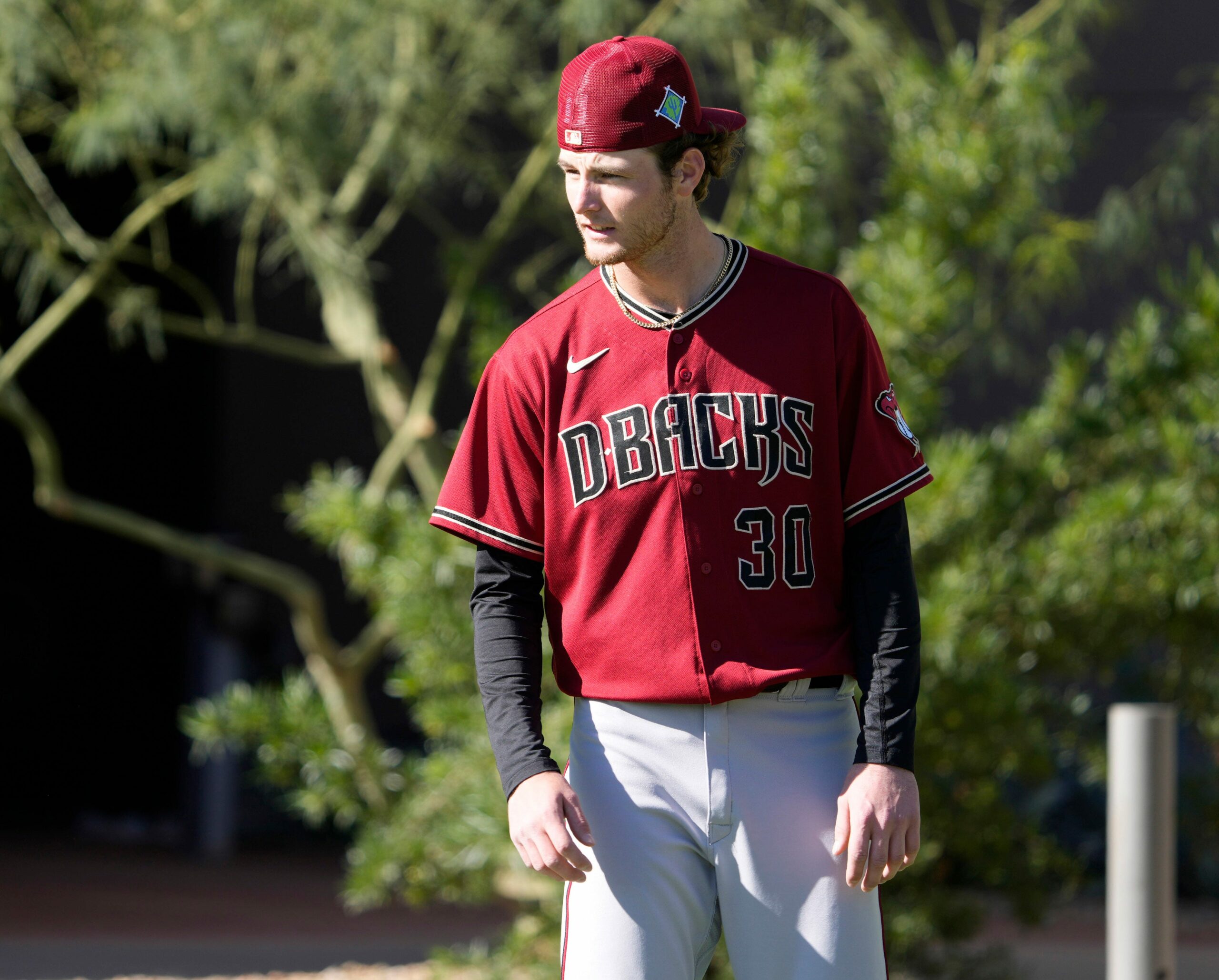 The Arizona Diamondbacks’ top pitching prospect will make his major league debut Monday against the San Diego Padres. Ryne Nelson is the No.8 prospect on MLB Pipeline. He went to the University of Oregon and was a second-round draft pick in 2019.

Nelson features a four-seam fastball that maintains in the low 90s and tops out at 97 while it rises. He also has a slider in the mid-80s and sometimes mixes in a curveball. In addition, Nelson will occasionally throw a change-up to keep hitters off balance.