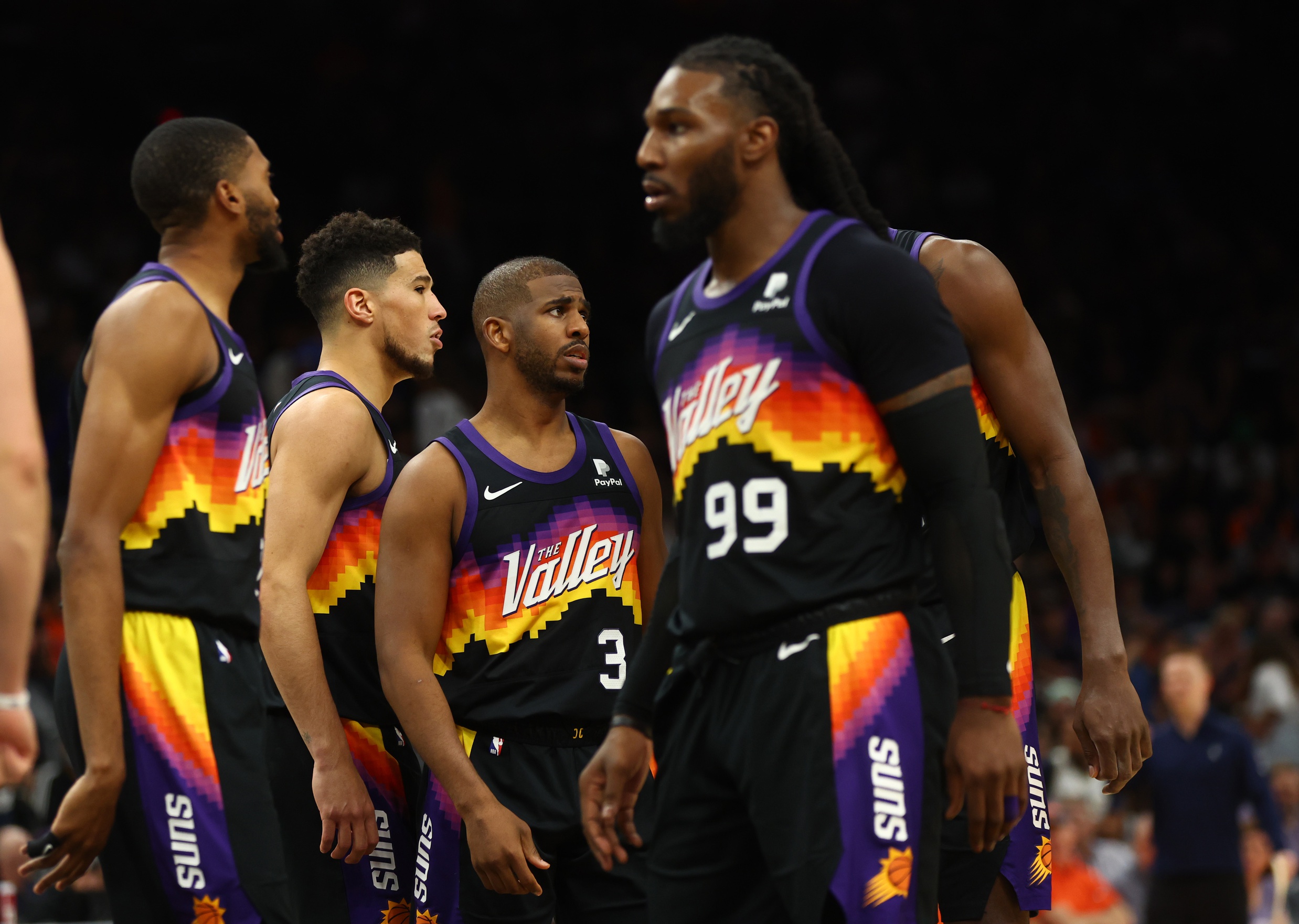 The Phoenix Suns led the pack once again last season in the Pacific Division of the Western Conference. Finishing with a 64-18 record, the win margin was decent enough to clinch the division early on.

Still, there’s no doubt that some of the Suns’ rivals have seemingly gotten better this summer. Some squads will just be returning at full health which could pose a threat. That much can be said of Phoenix as well given its offseason.

That being said, can Phoenix lead the division again?

The Lakers have made a few moves this offseason, but none of those that were expected. Brooklyn Nets star guard Kyrie Irving was a priority for LA, but the front office struck out in the Nets’ debacle.

It appears that LA will run it back with Russell Westbrook in the fold. Perhaps with a healthy Anthony Davis, the Lakers can make up for loss time given last season. Missing the playoffs in its entirety won’t be on the Lakers agenda this time.

Regardless, the Lakers didn’t get better than Phoenix. So, there’s not much of a clear threat to overtake them in the Pacific Division currently. If LA can somehow nab Buddy Hield and Myles Turner from the Indiana Pacers, the conversation could get interesting.

The Lakers town rival in the Los Angeles Clippers did just the opposite this summer. Signing John Wall is a plus, and the former No.1 pick is looking like a shell of his former self in some summer workouts.

Paul George and Kawhi Leonard both seem to be healthy and springing around in summer pick-ups as well. If the trio can manage to mesh together on the floor, it could prove lethal. The Clippers are expected to be favorites this season for a deep playoff run. After all, the starless squad was able to impress the league last season.

The Clippers will be a team on the heels of the Suns if the chemistry adds up.

The Kings don’t have a clear-cut identity as of yet, but they’re definitely a sleeper team. After trading for Domantas Sabonis last season, the Kings showed tremendous promise after the All-Star break.

De’Aaron Fox became unleashed as well. The Kings guard went on a scoring spree and showcased his shooting abilities, a feat that’d hindered him in prior seasons. Sacramento also obtained sharpshooter Kevin Huerter, which will add another scoring punch to the young squad.

Phoenix doesn’t have too much pressure coming from Sacramento — yet.

The Warriors still remain the clearest threat to Phoenix at the moment. Golden State was able to surpass Phoenix in the playoff race last season after the Suns went out in an embarrassing fashion to the Dallas Mavericks.

Even more, the Warriors will be bringing back James Wiseman this season to fill the void at the center spot. Wiseman could be the x-factor that pushes the Warriors over the top in their quest to win back-to-back championships.

Stephen Curry and Klay Thompson both haven’t shown a receding in talent, and Jordan Poole has stepped up as a leader and shooting marksman as well. With that, expect the Warriors to come out the gate swinging.

The Suns definitely have a chance to lead not only the division, but the Western Conference as well again. DeAndre Ayton will be eager to prove his worth, and Devin Booker will work quickly to erase last year’s collapse and reestablish order. But the competition will definitely prove more difficult than last year.