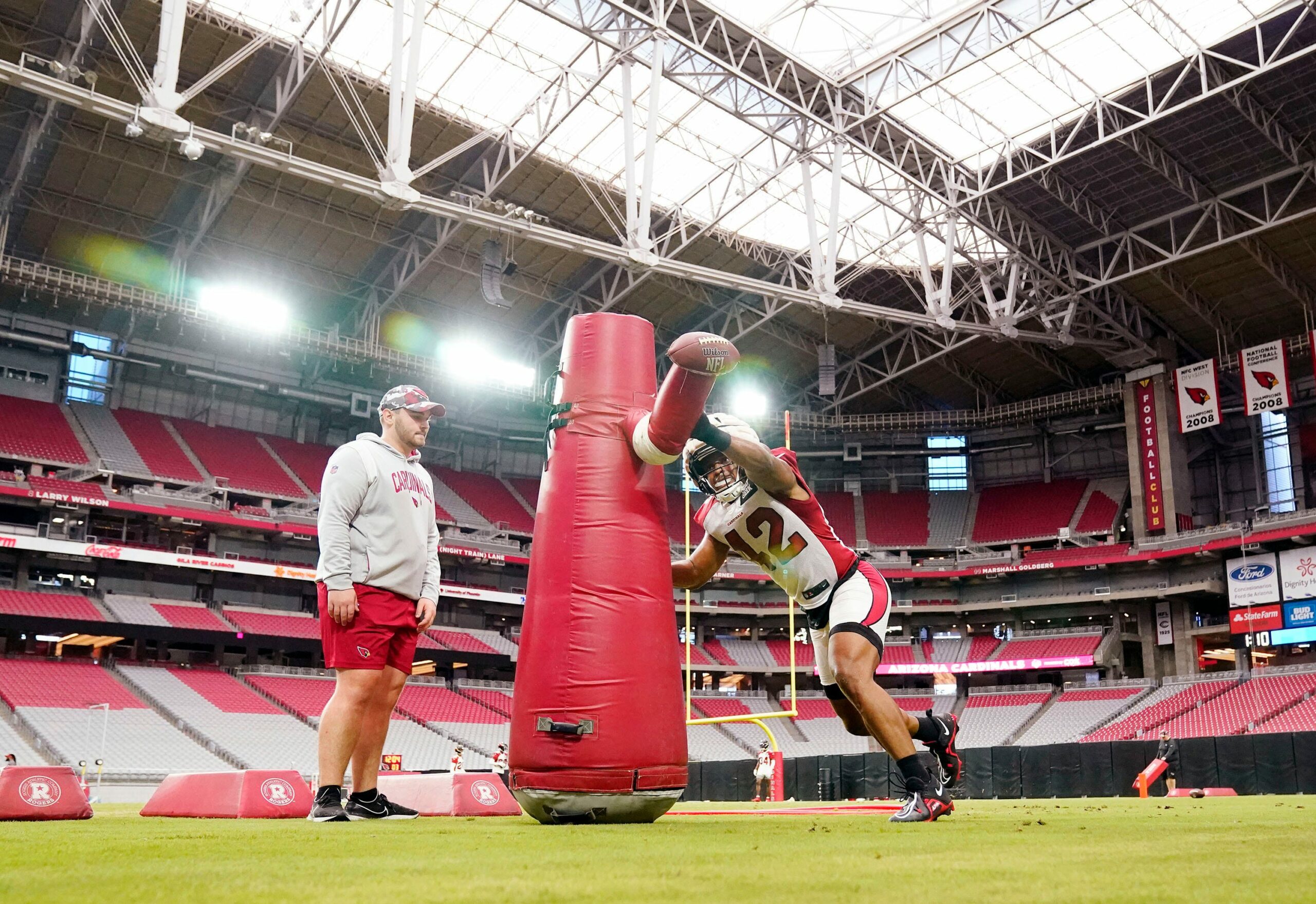 The Arizona Cardinals announced on Thursday afternoon that they have made a handful of roster moves.

To begin, the Cardinals re-signed the following:

For space to be available, Arizona placed three more players on injured lists:

Second chance opportunities do not come often in the NFL. LB Devon Kennard who was previously cut on Tuesday voiced his excitement over social media.

Emotional week to say the least but my time in AZ ain’t done yet! pic.twitter.com/i9zzQh5vEW

This tweet comes after his initial reaction to the surprise release earlier this week.

Cold world 🥶 see what God has in store for me next! 🙏🏾 https://t.co/myOPVpzdtz

Kennard will be entering his 8th season in the NFL, including two already with the Cardinals.